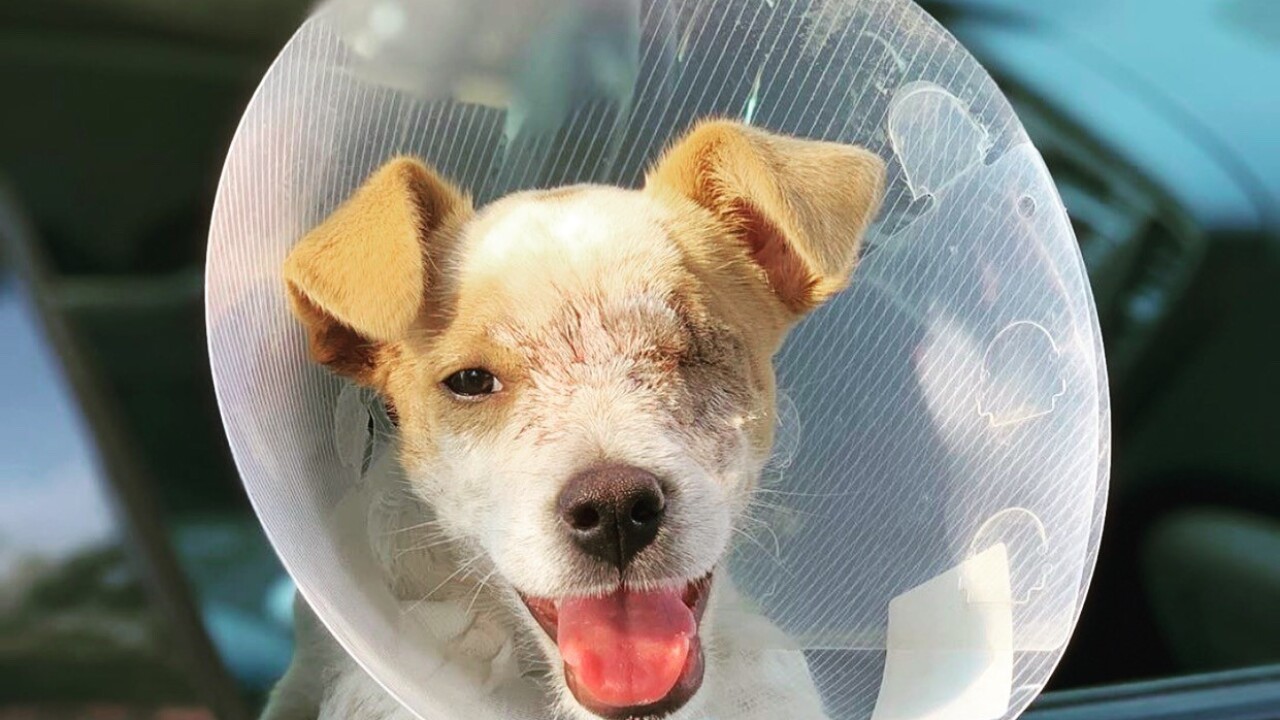 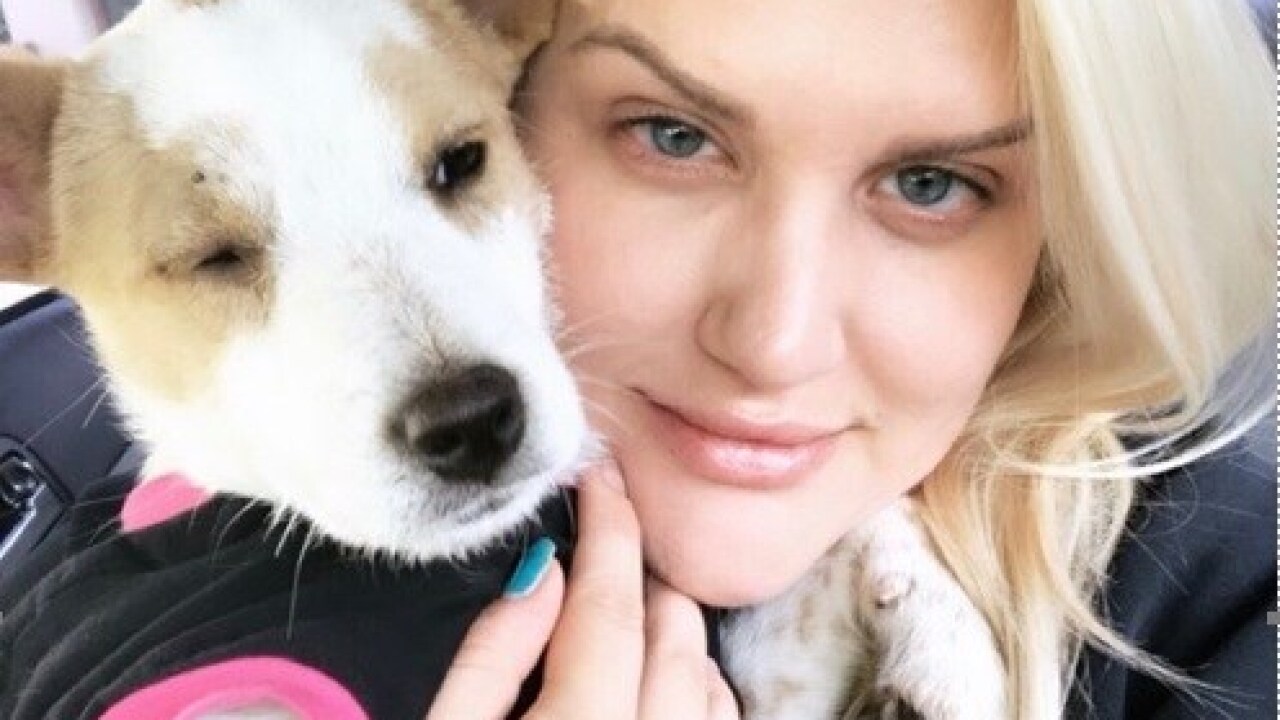 BAKERSFIELD, Calif. — Thanks to her foster fur-parent, the 'Miracle Pup' that was shot three times earlier this month, is recovering well, according to KCSO.

KCSO posted Facebook photos of Oakley and a dispatch assistant who is currently fostering her. The puppy had surgery over the weekend to have her eye removed because of a pellet that was lodged in it. According to officials, a Good Samaritan heard gunshots outside her home and after running outside, she found people running down the street and a crying puppy under her car. After following the dogs cries, the individual found that the dog had been shot in the head.

Oakley, who is now blind in her left eye from one of the bullets had surgery to remove the eye.

KCSO says she's doing great, and will be up for adoption with Pet Matchmaker soon.