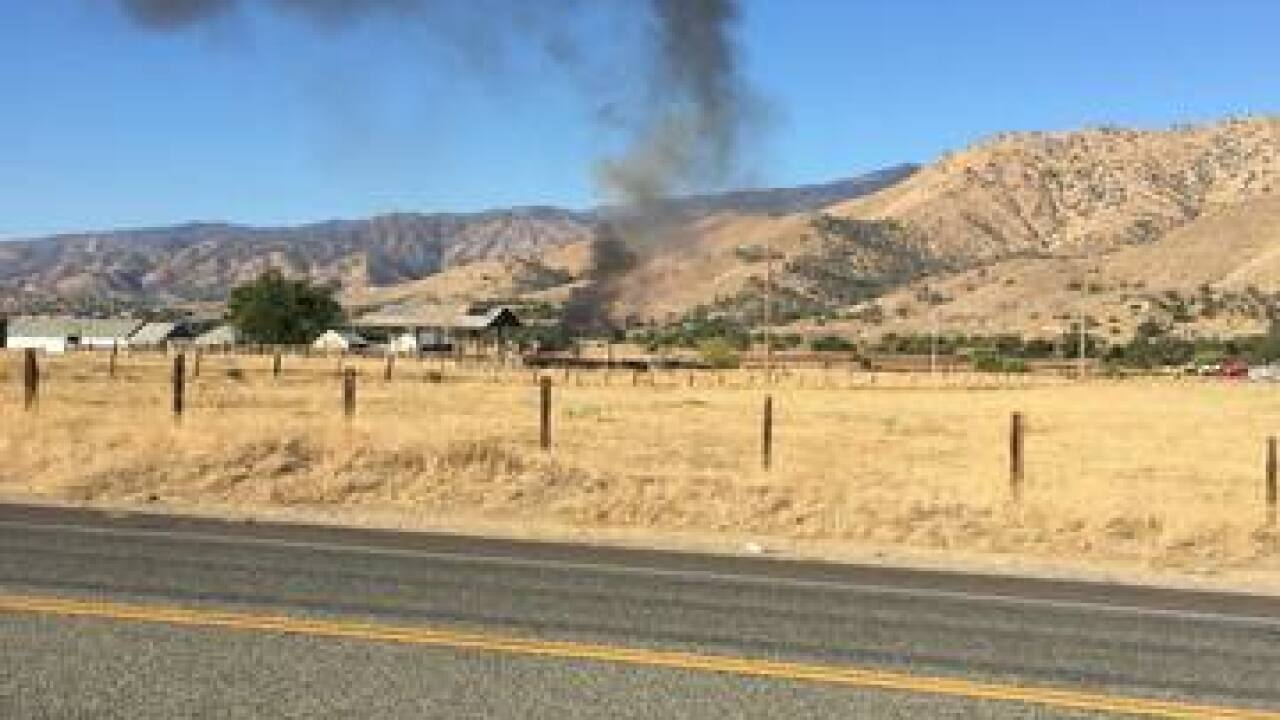 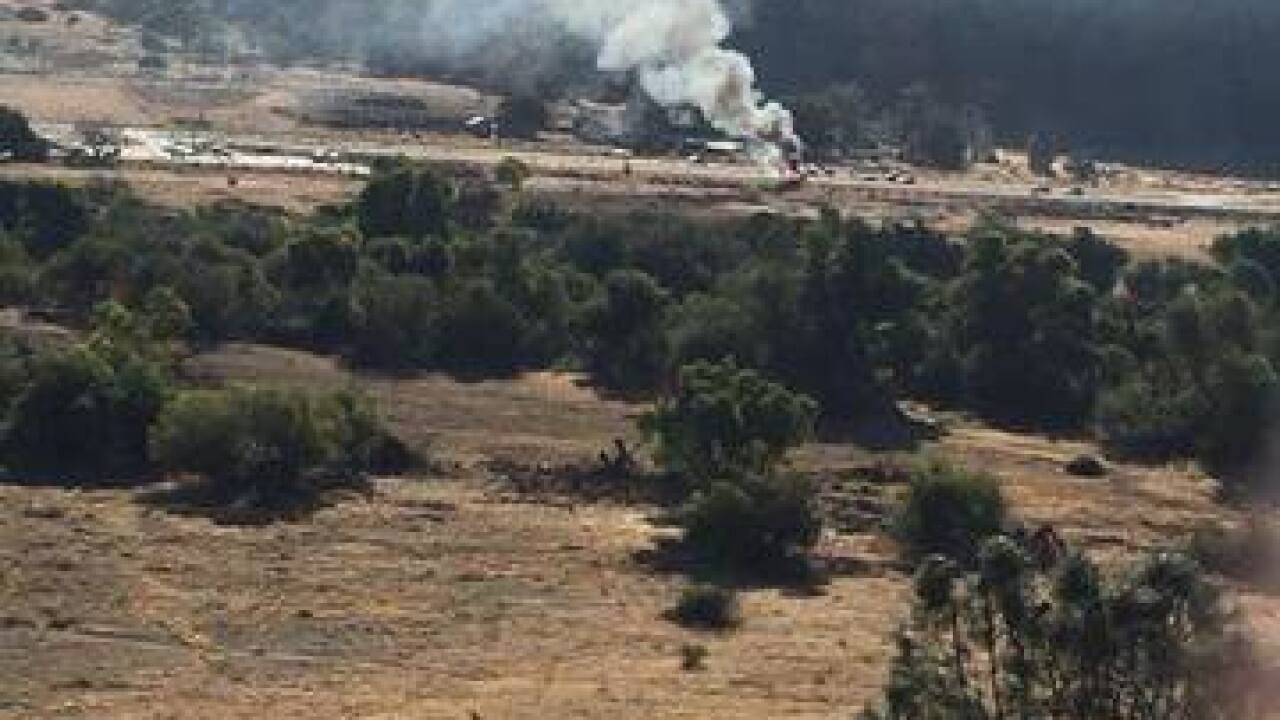 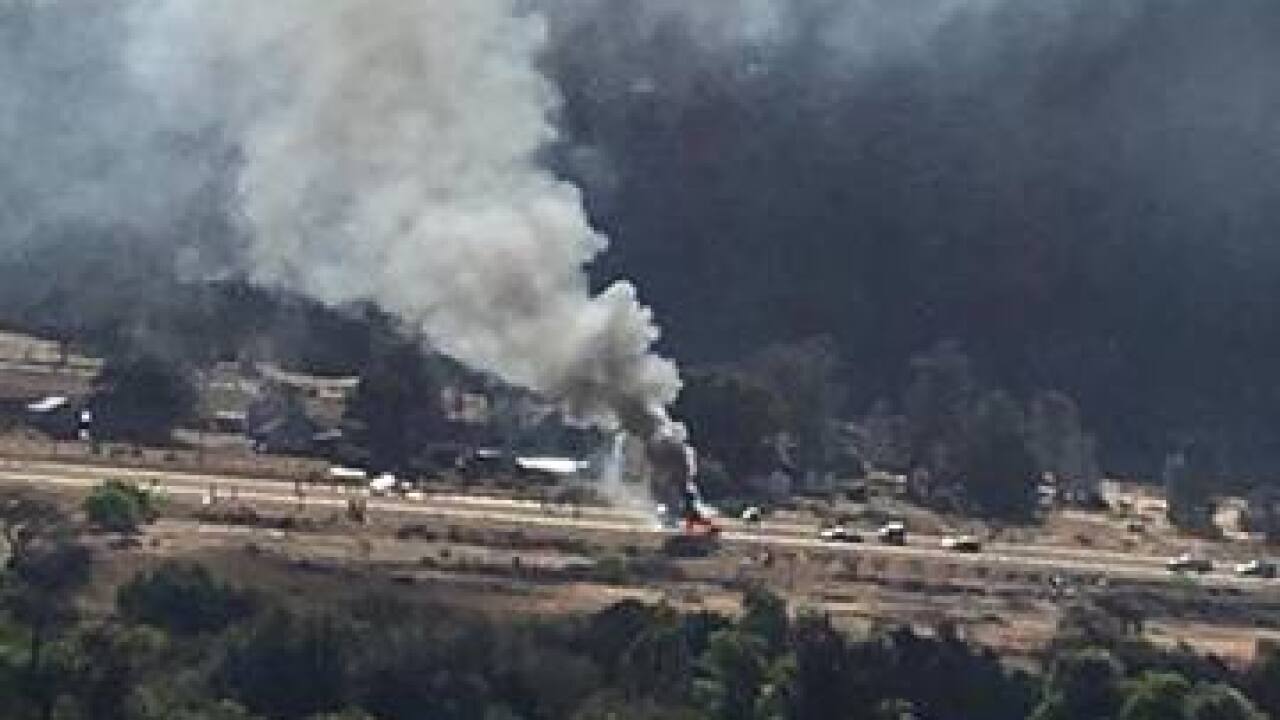 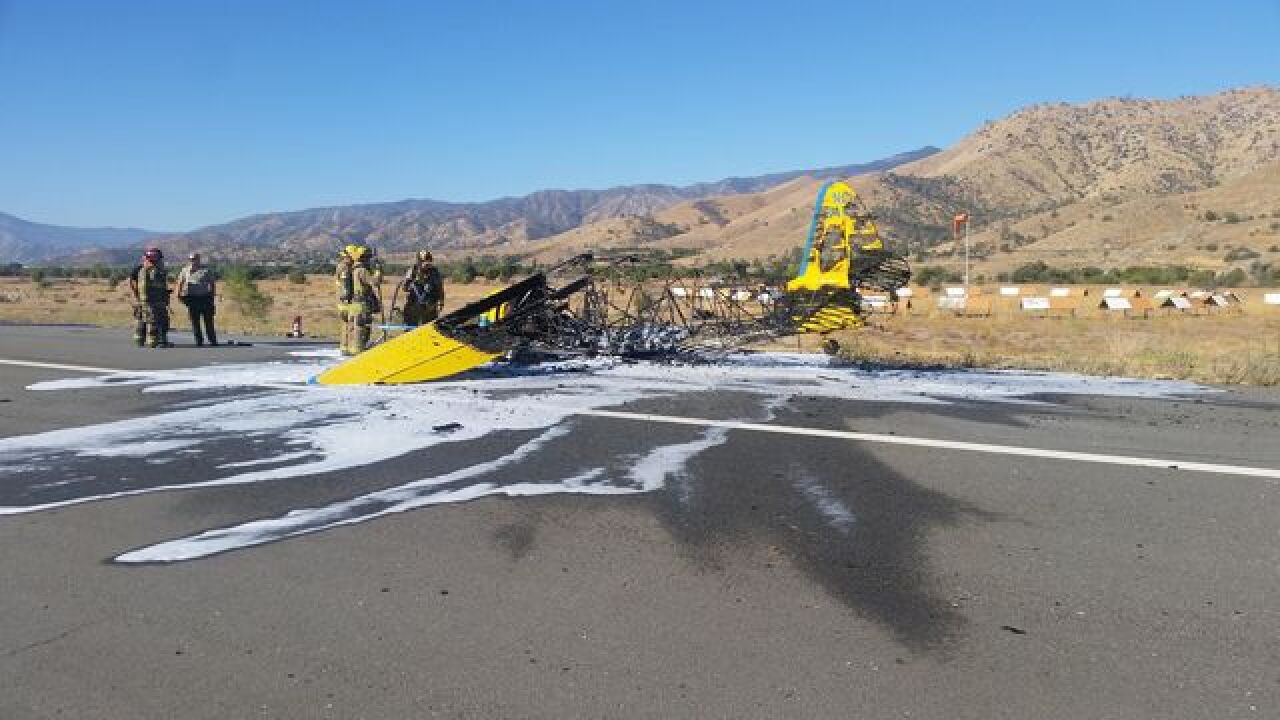 The Kern County Fire Department responded to the Kernville Airport for a reports of a plane crash Sunday, shortly after 8:30 a.m.

When fire crews arrived, they encountered a plane that had crashed and was on fire.

Inside the plane were two people, who made it out before fire fighters arrived.

Luckily, both occupants were uninjured.

KCFD officials said crews aggressively attacked the fire and were able to put out the flames in the less than an hour, however the plane was destroyed.

KCFD said crews will remain on scene for a few hours for mop-up.

The cause of the crash is under investigation.

The airport is currently closed to air traffic and will remain closed as the FAA investigates.