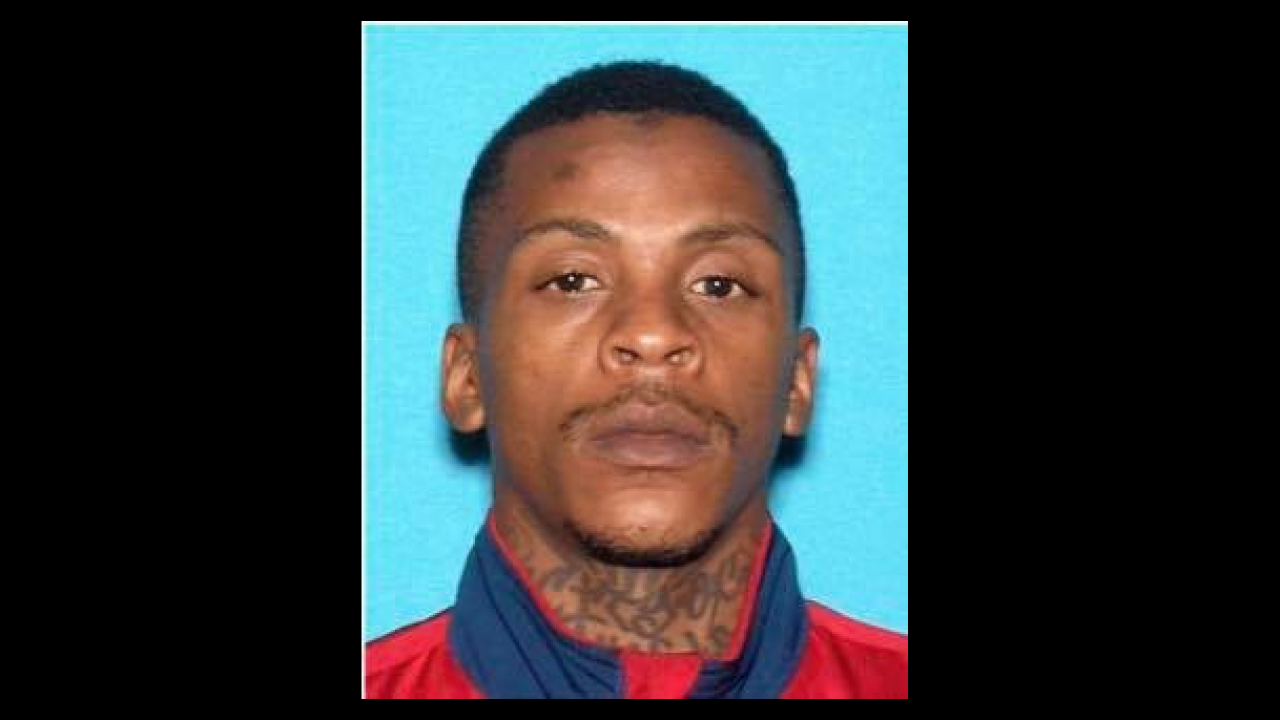 LOS ANGELES, Calif. (KABC) — A suspect wanted in the shooting death of Nipsey Hussle was identified by police Monday night.

The suspect was identified as 29-year-old Eric Holder. He was last seen in a 2016 white four-door Chevy Cruze with the California license plate 7RJD742.

Anyone with information on his whereabouts is urged to call South Bureau Homicide at 323-786-5100.

Eric Holder is wanted for Homicide in the shooting of Nipsey Hussle. He was last seen in a 2016 white 4 door Chevy Cruze CA license plate 7RJD742. Anyone with information related to his whereabouts or this deadly shooting is urged to contact South Bureau Homicide at 323-786-5100 pic.twitter.com/3pX4fbezDs

The shooting was reported around 3:20 p.m. in the 3400 block of Slauson Avenue in Hyde Park on Sunday. Hussle owns a store called Marathon Clothing at 3420 W. Slauson.
The Los Angeles Police Department said three people were shot in the area.

The Los Angeles County coroner's office Monday afternoon confirmed Hussle's cause of death was gunshot wounds to the head and torso and was classified as a homicide. He was pronounced dead at 3:55 p.m. Sunday.

Hussle may have sensed trouble coming Sunday. A short time before the shooting was reported, he tweeted: "Having strong enemies is a blessing."

Having strong enemies is a blessing.

Hundreds of fans and local residents came out to the store location to mourn the rapper and share stories about how he was helping the local community where he grew up.

By late Monday evening, crowd grew unruly and a stampede broke out after a disturbance.

The exact cause of the disturbance was unclear, but several people seemed to have serious injuries and were being treated by paramedics.