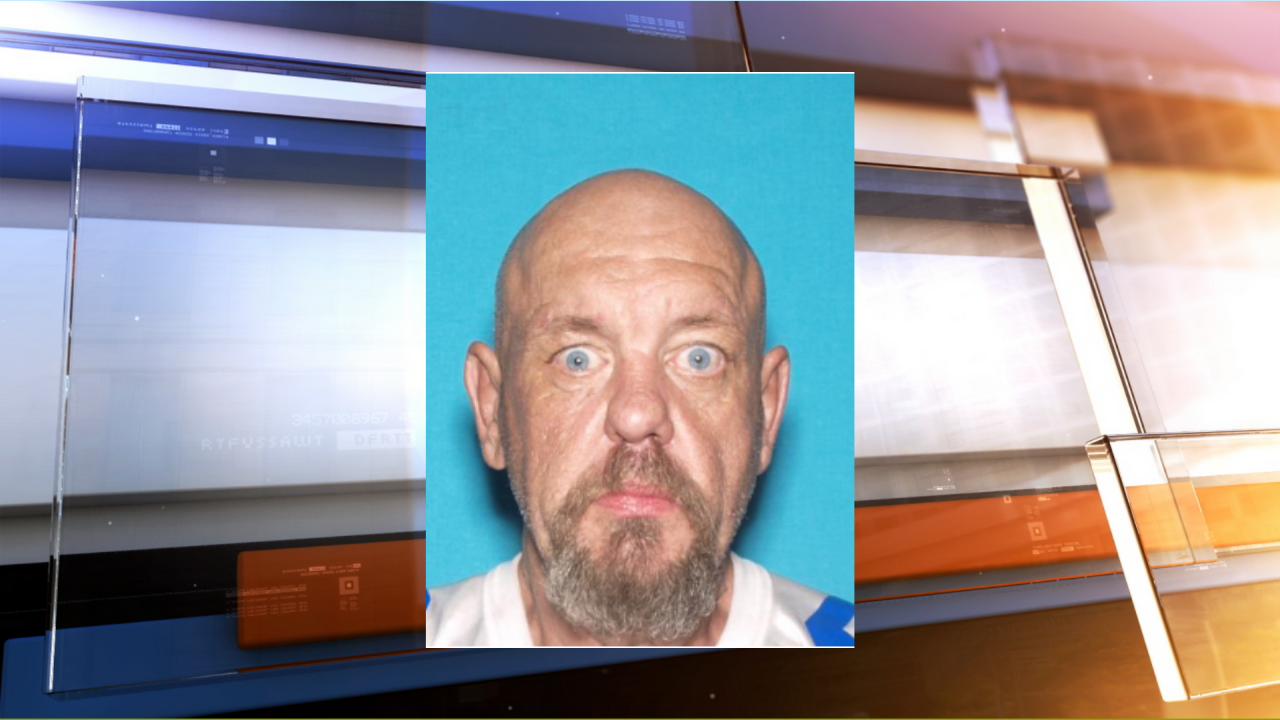 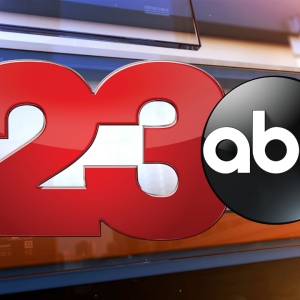 BAKERSFIELD, Calif. — The Bakersfield Police Department is looking for an at-risk man who was last seen July 4 in southwest Bakersfield.

According to police, 56-year-old Caroll Meeker Gene, was last seen in the area of Basque Street, near Stine Road and Hosking Ave.

Police say he is in a wheelchair due to being a double amputee.

Anyone with information on Gene is encouraged to call BPD at 327-7111.