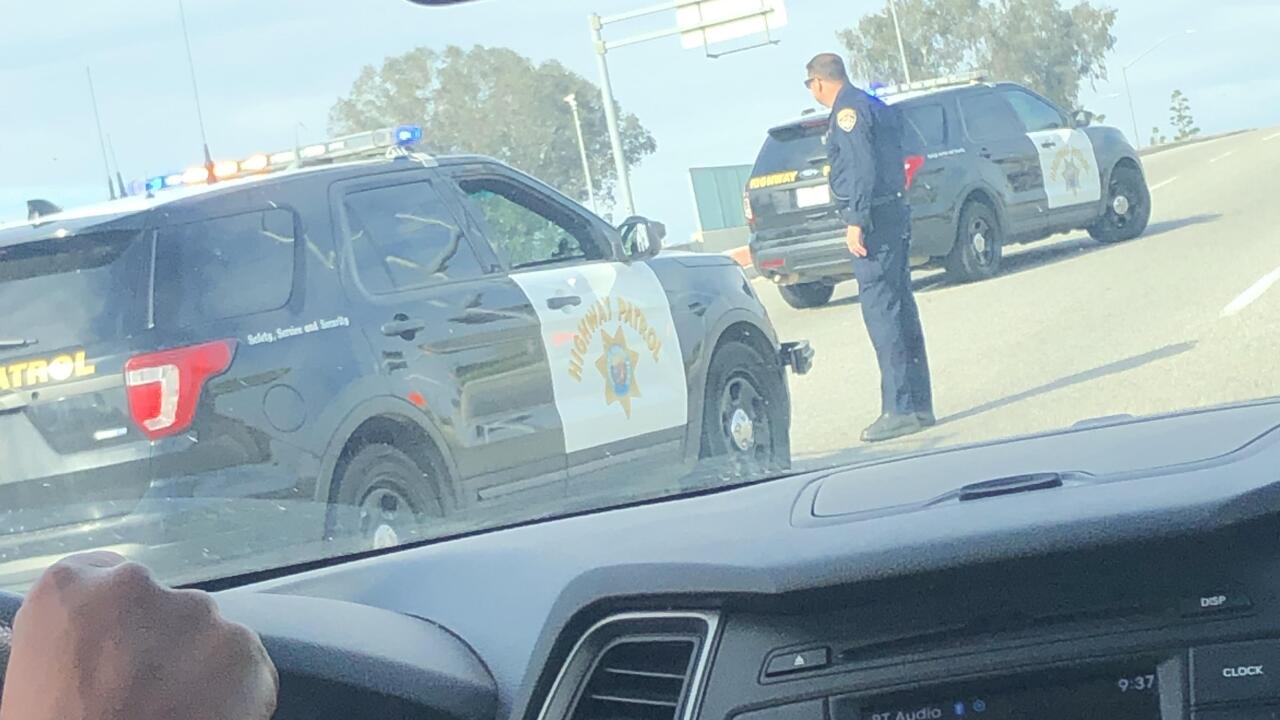 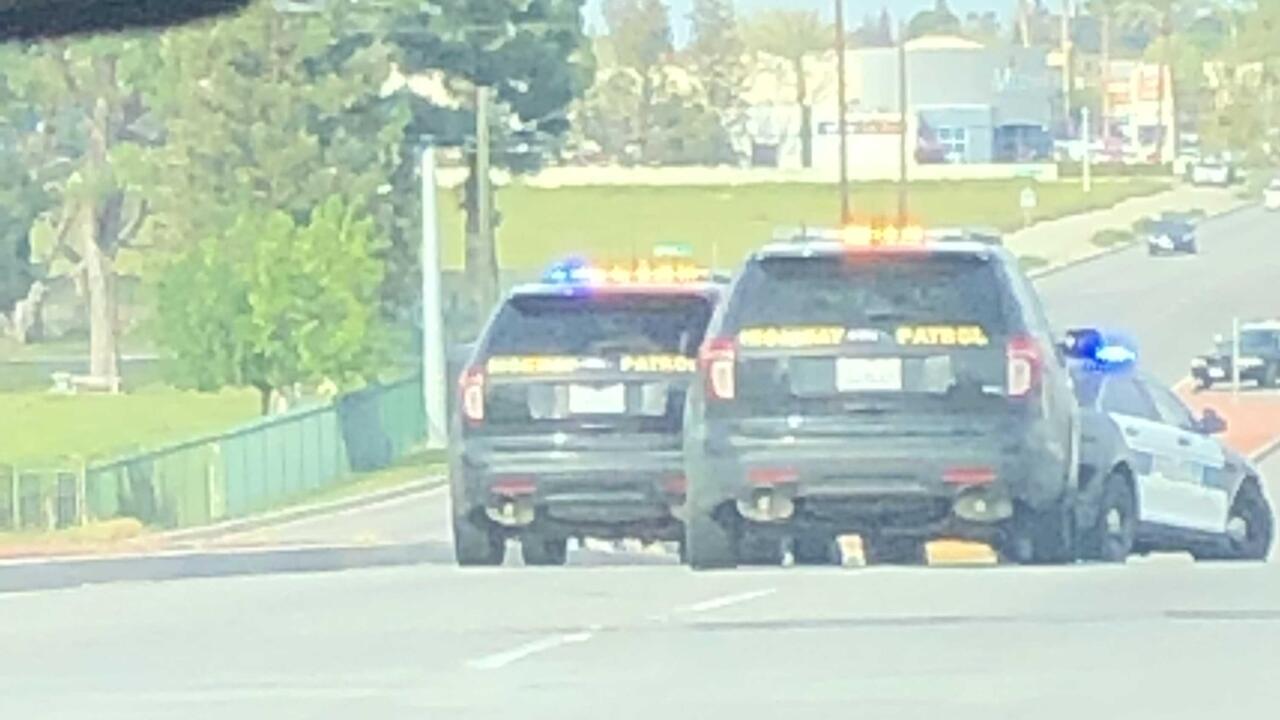 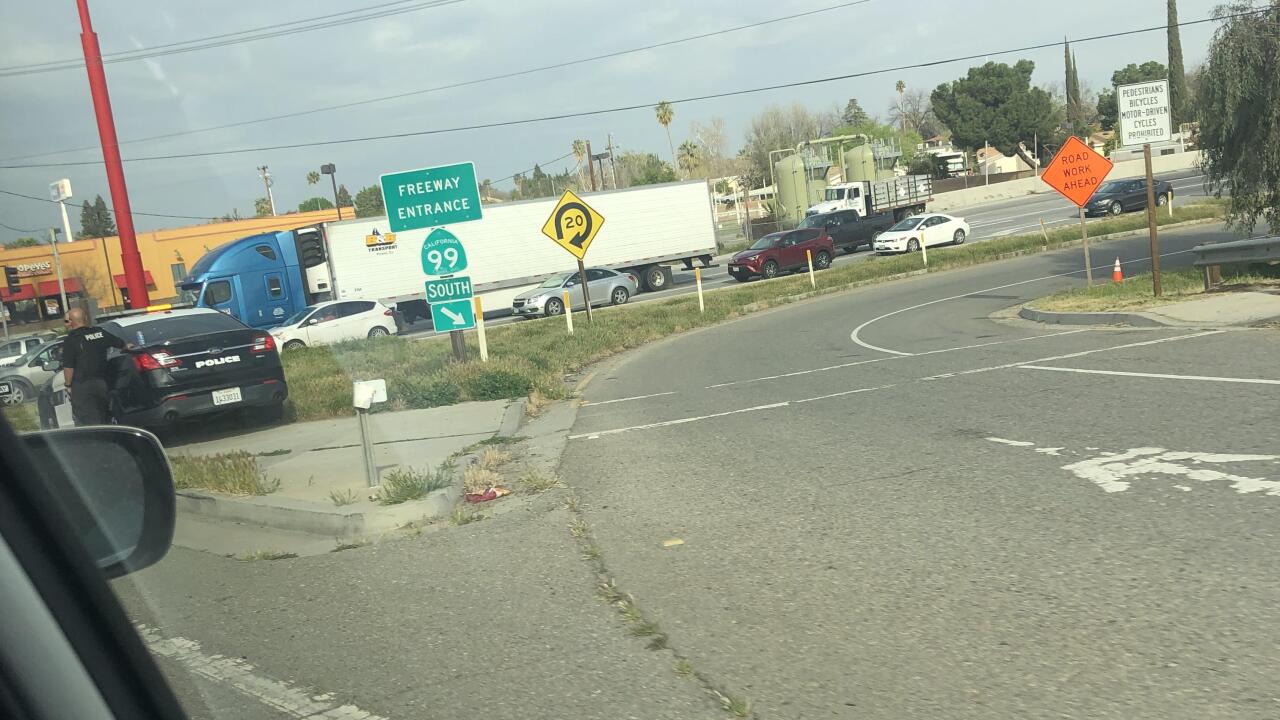 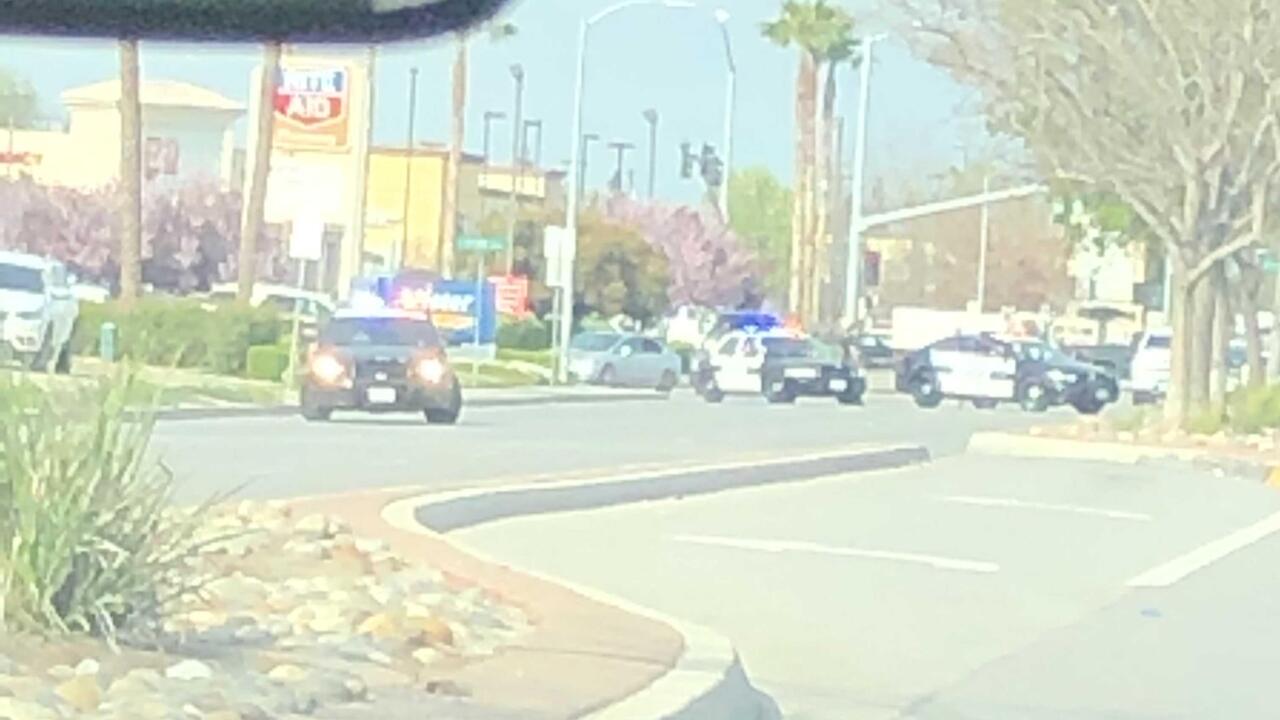 Police and members of Hells Angels are on-scene at Panama Lane and Wible Road in Southwest Bakersfield for the funeral of a man that was stabbed outside of a downtown Bakersfield bar last month.

According to BPD, officers are on-scene to make sure "nothing happens."

On Feb. 16, Michael Adam Morales was found stabbed to death outside the Alley Cat. 60-year-old Russell Vannoy was arrested on Friday, March 8 for Morales' death. Vannoy has been charged with second-degree murder and participating in a street gang.