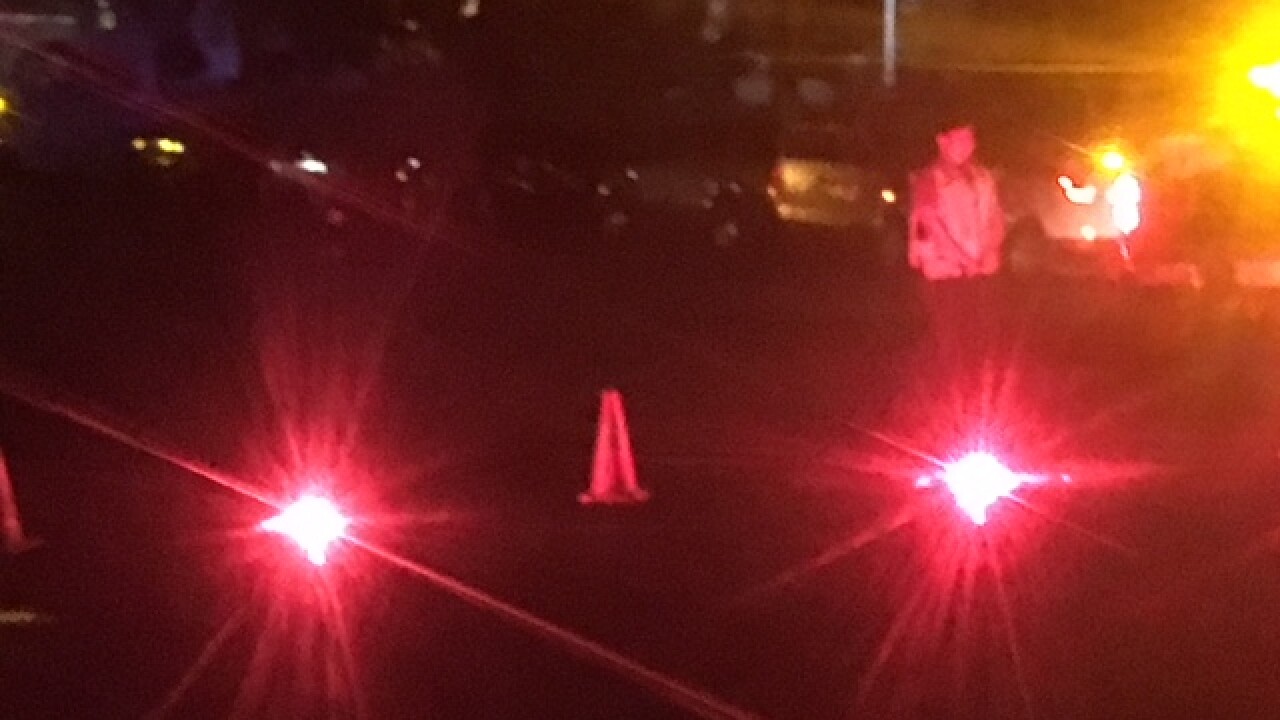 According to BPD, just before 9 p.m. on Tuesday, officers received a report of a collision involving a vehicle and pedestrian in the area of 3200 Haley Street.

Upon arriving at the scene, officers found the pedestrian was struck by a full-sized pick-up truck driving northbound. Police say the pedestrian, an adult man was not in the crosswalk at the time of the collision.

The man was reported dead at the scene.

According to police, alcohol and speeding are not seen as a factor at this time and the driver involved in the crash is cooperating with police as the investigation continues.