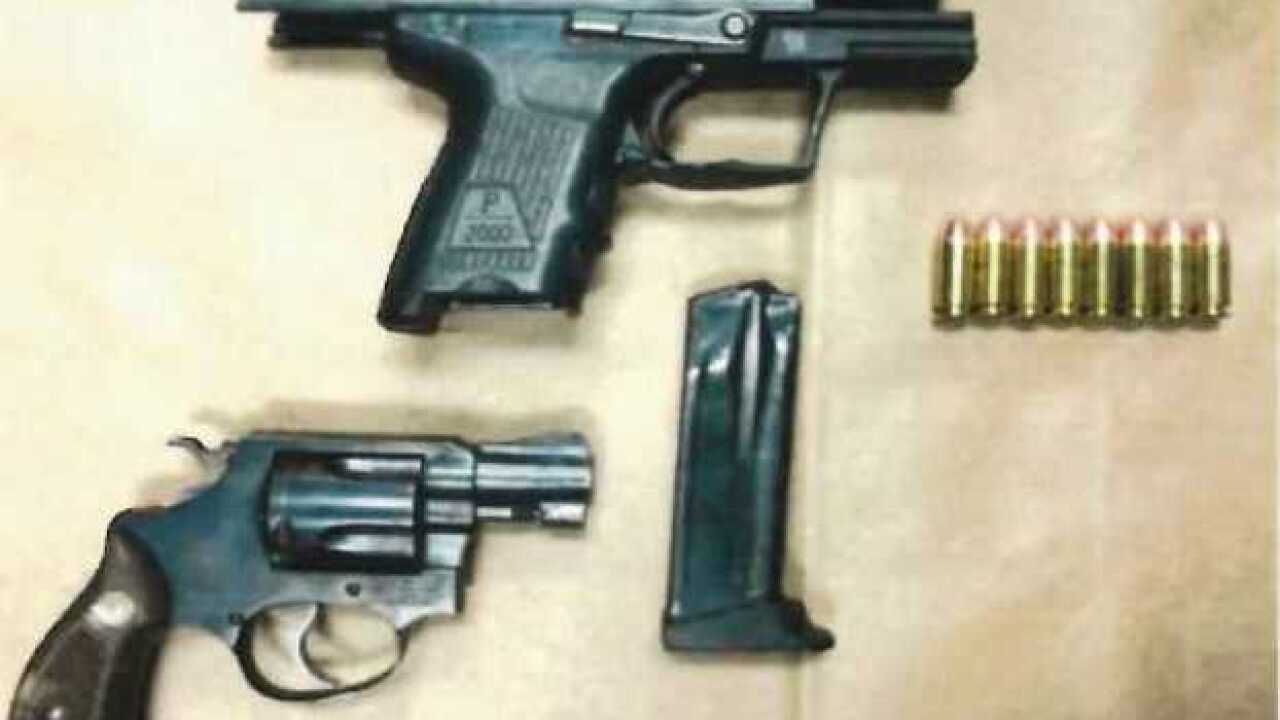 Four people are in custody this morning after a shotspotter activation lead police on a chase through East Bakersfield.

According to Bakersfield Police, shortly before 10 p.m. on Friday, September 7, officers responded to a shotspotter activation on King Street near Chico Street.

Witnesses told police that the suspect vehicle was a black Lincoln Navigator. Officers located the SUV in the area but the driver did not stop. Instead, the driver lead officers on a brief car chase before stopping on Virginia Street.

19-year-old Victor Castaneda and three juveniles were taken into custody. Officers recovered two guns that were allegedly thrown from the suspect vehicle. One of them had been reported stolen.

No shooting victims were located, however police say they did find evidence inside the SUV that suggests firearms had been discharged from inside the vehicle.

All four suspects are facing charges of gang participation and firearms violations. Castaneda was also booked for felony evading.