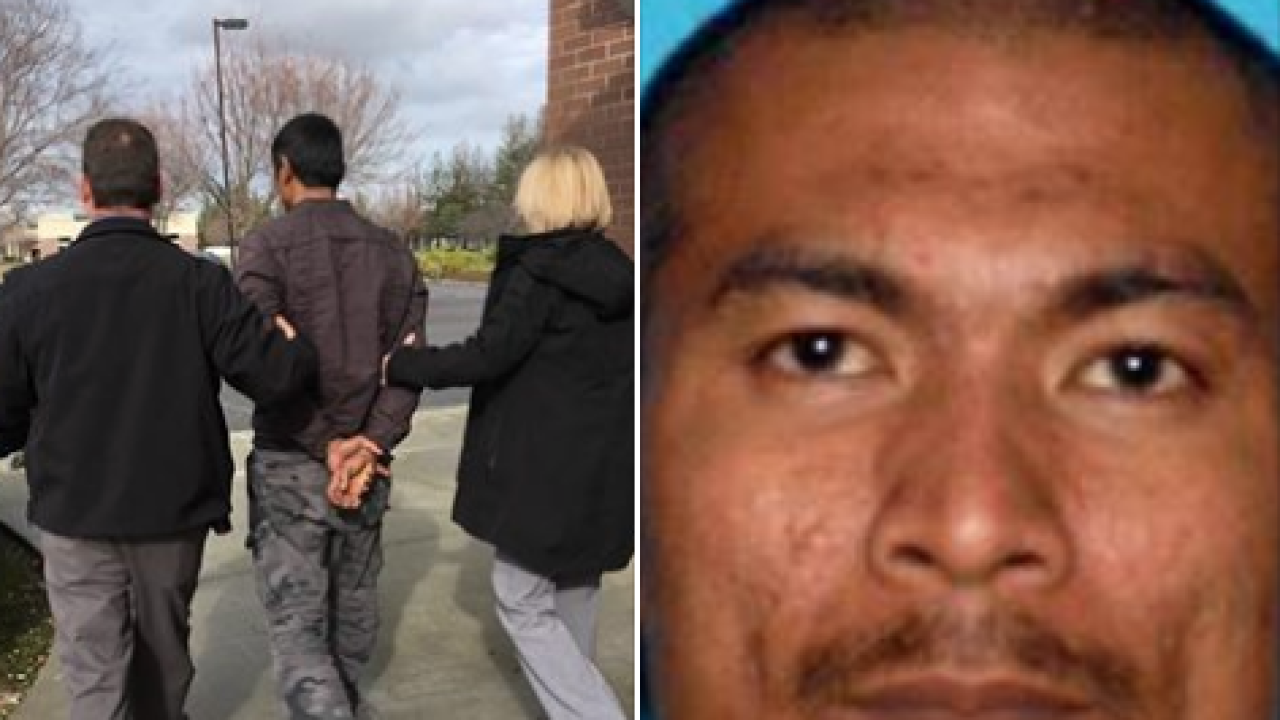 VACAVILLE, CALIF. (KGO) — A Vacaville man won $10 million from a lottery scratcher, but nearly missed out on the prize after police say his roommate stole the winning ticket.

Police say the man bought the lotto ticket before Christmas.

He told his roommates it was a winner.

When he tried to cash it in, lottery officials told him the scratcher was fake.

Police explain what actually happened. "One of his roommates goes to the same store purchases the same ticket, later alters his losing ticket to match the winning ticket," Chris Polen with the Vacaville Police Department.

Police say the roommate swapped the altered ticket for the real one.

They arrested the suspected thief when he tried to cash in the real winning ticket.

The winner later discovered the prize wasn't $10,000 like he previously thought. It was $10 million.

Police say the roommate had forged the wrong amount on the fake ticket. Lottery officials say it's important to sign the back of lottery tickets in ink, and put them in a secure place.


This story is courtesy of our sister station, ABC7.