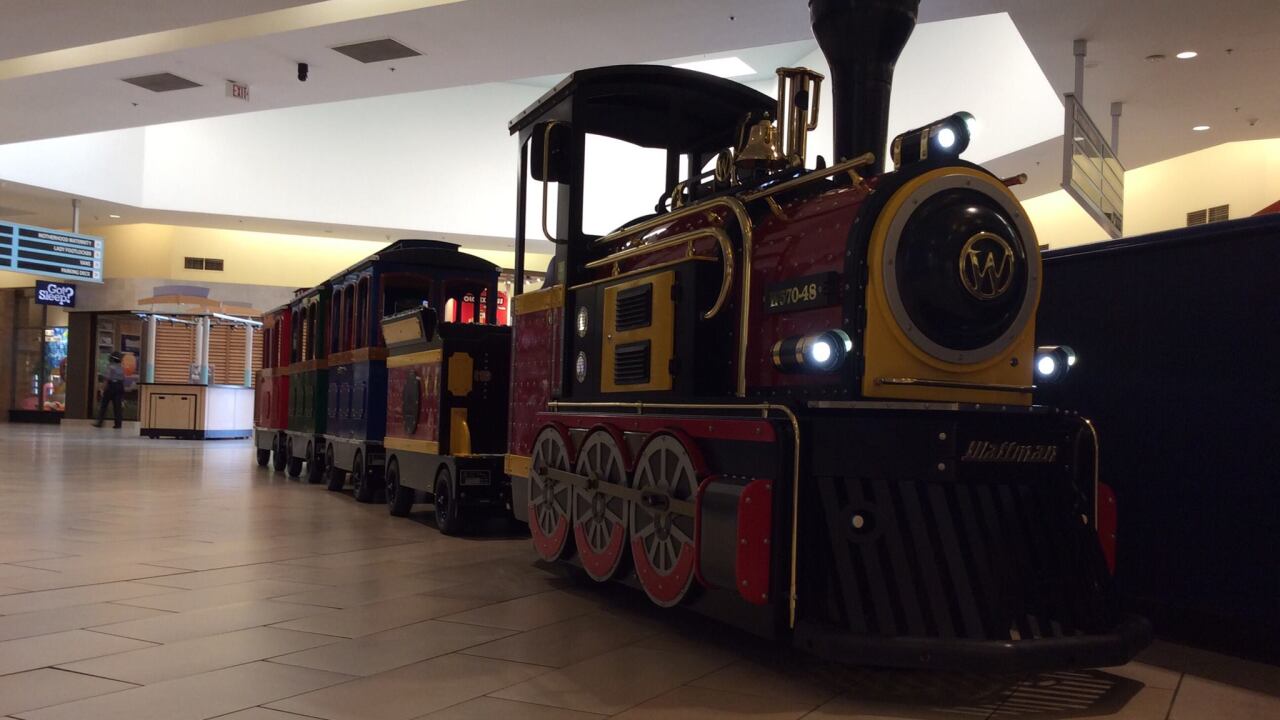 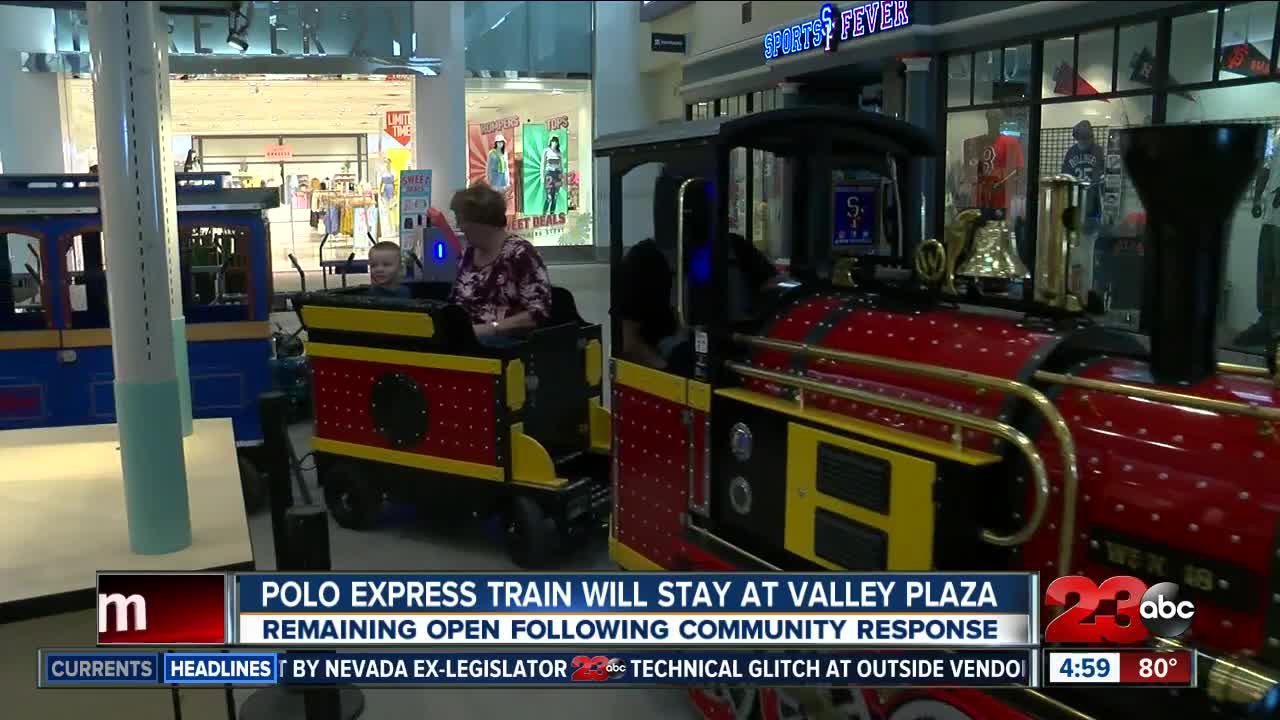 BAKERSFIELD, Calif. — According to a Facebook post made by the Polo Express, the train will remain open at the Valley Plaza Mall, despite a previous announcement saying it would close.

Former owner Nathan Garcia said the head of security at the mall terminated his lease. The community then expressed their objections, so it was reversed, as long as Garcia was not the owner. He then gave the business to his mother, who will now continue the tradition.

The Polo Express train was supposed to make its last stop on Sunday, March 31 according to a Facebook post by the company.

According to a letter sent by the Valley Plaza Mall, Valley Plaza was terminating their license agreements as of Sunday, March 31.

Parents say the train is a good way to distract their children on busy days at the mall.