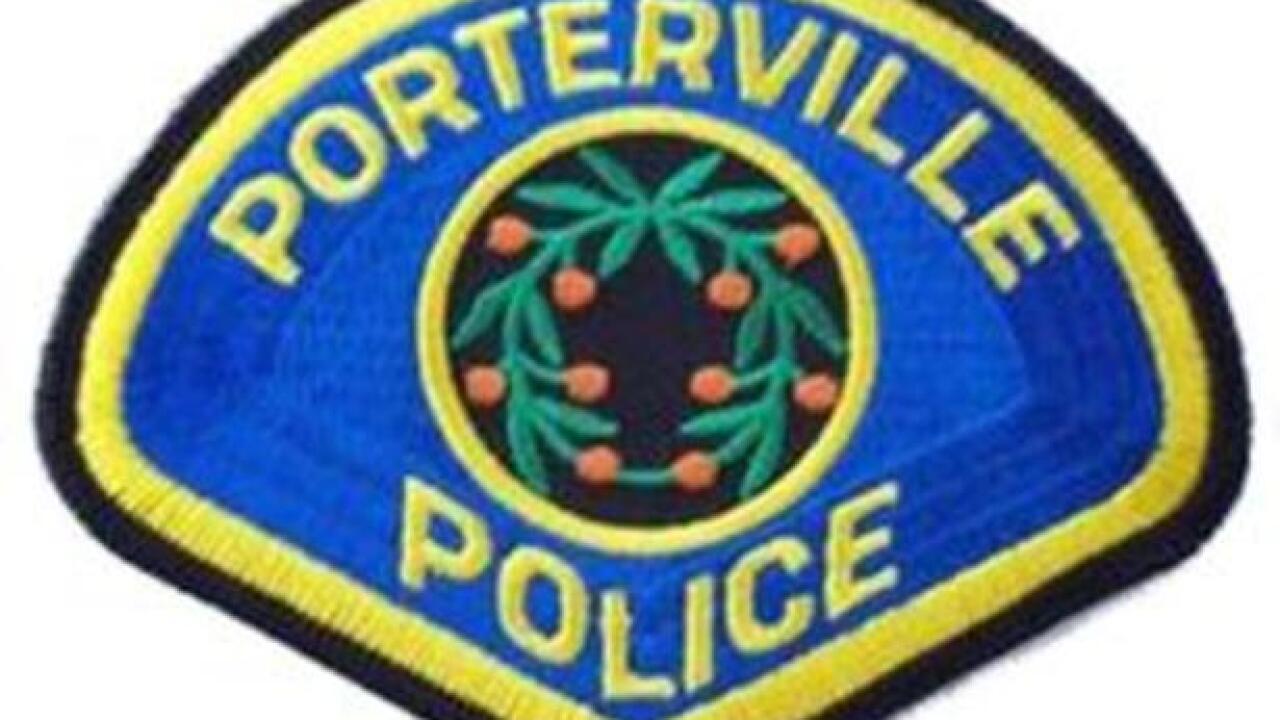 Just before 9 p.m. on Sunday, September 16, 2018, the Porterville Police Department was informed that one of their employees, Sergeant Wayne Martin had been arrested by Tulare County Sheriff Deputies on suspicion of annoying or molesting a child under 18.

Chief Kroutil commented on the incident.

"Tulare County Sheriff Mike Boudreaux and his staff are consummate professionals and I have complete faith in their criminal investigation into this incident," Chief Kroutil said. "Our department will cooperate fully with their investigation. I am shocked, saddened and angry that Sergeant Martin has tarnished the image of the Porterville Police Department by his actions. His actions in no way reflect the values of the department or its employees and will not be tolerated."

Officials said that the Porterville Police Department will also be conducting an internal investigation to determine any policy violations committed by Sgt. Martin.

Chief Kroutil said that while it is believed that this incident is an isolated one, the entire program will be reviewed in depth to ensure that is the case.

Martin has been placed on paid administrative leave pending the outcome of the internal investigation according to police.