Portions of Captain Marvel filmed at Edwards Air Force Base 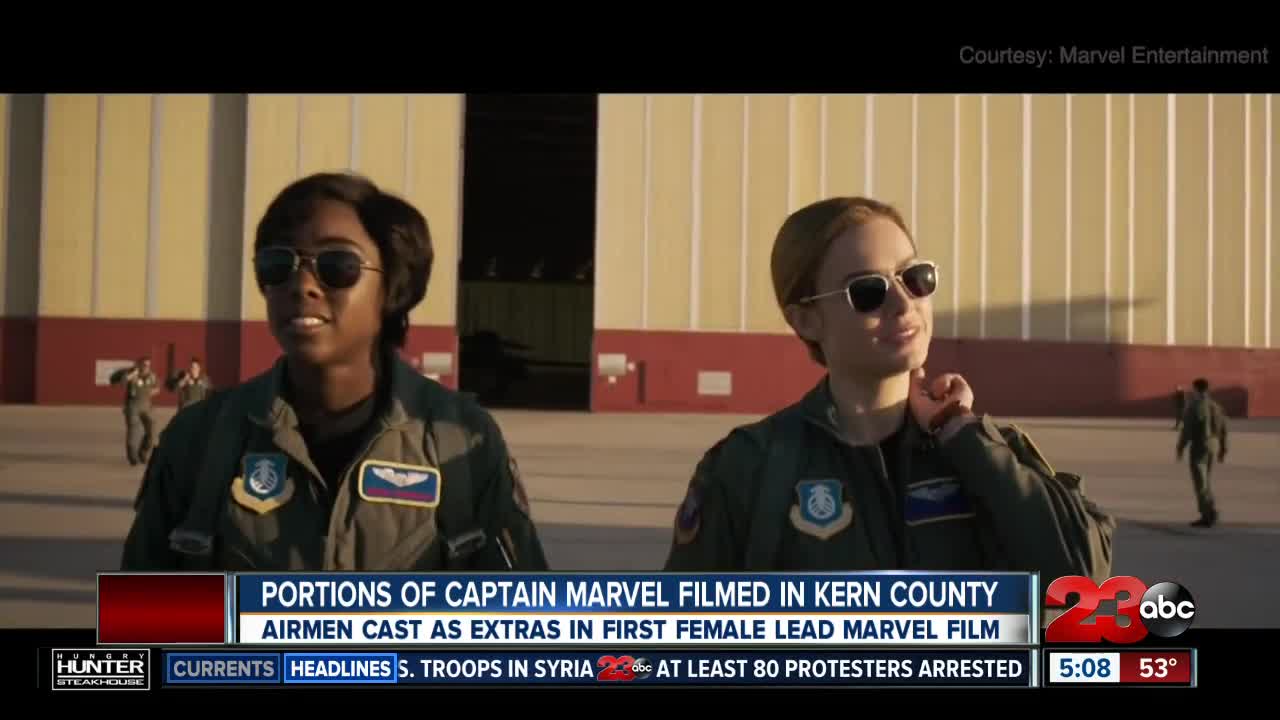 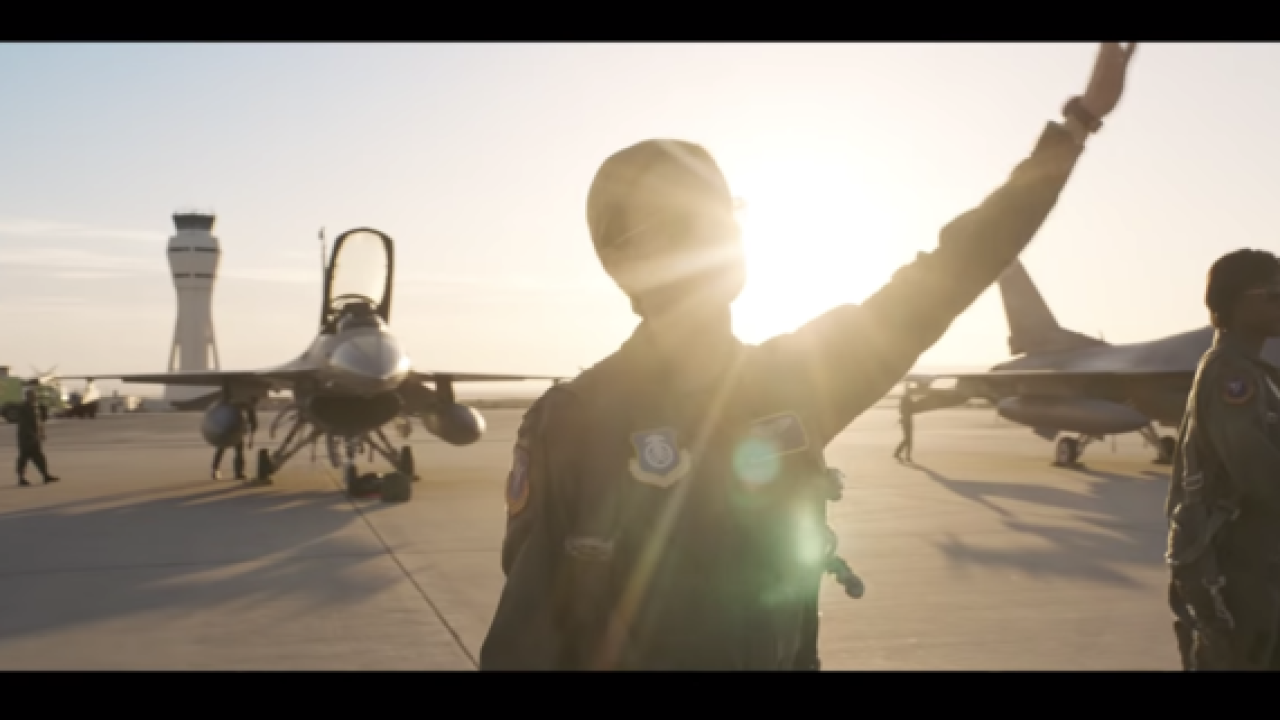 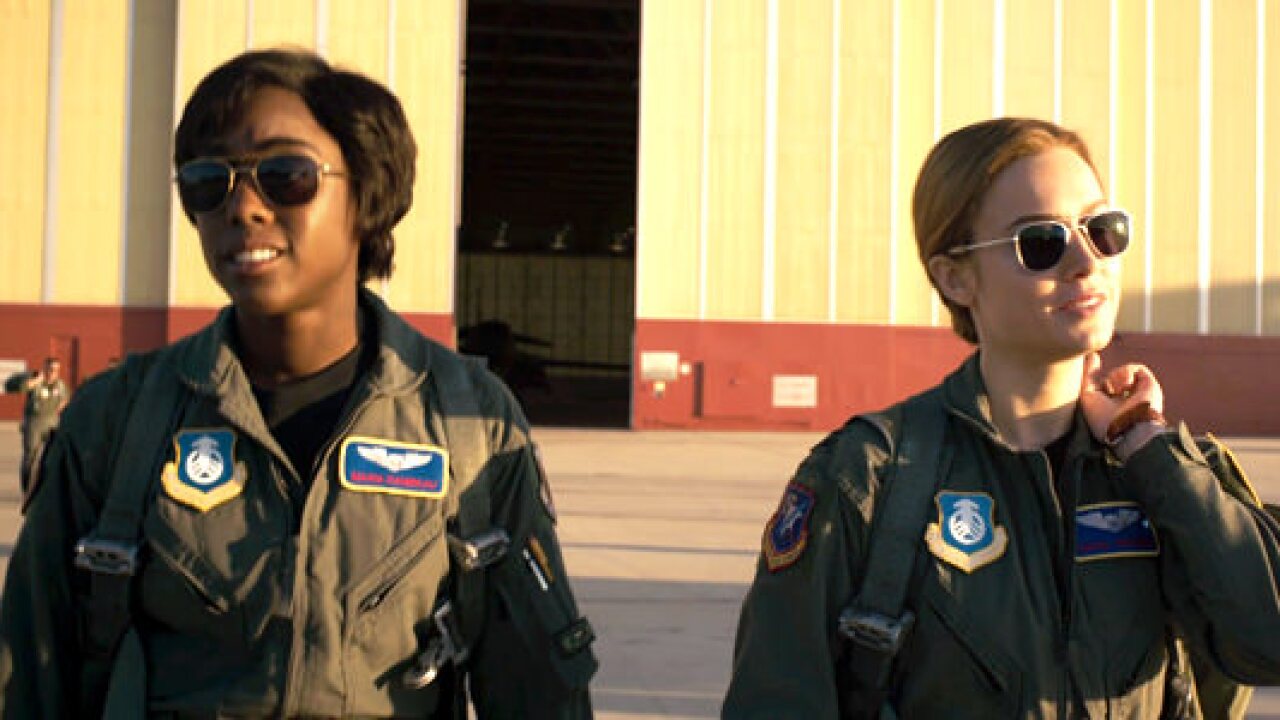 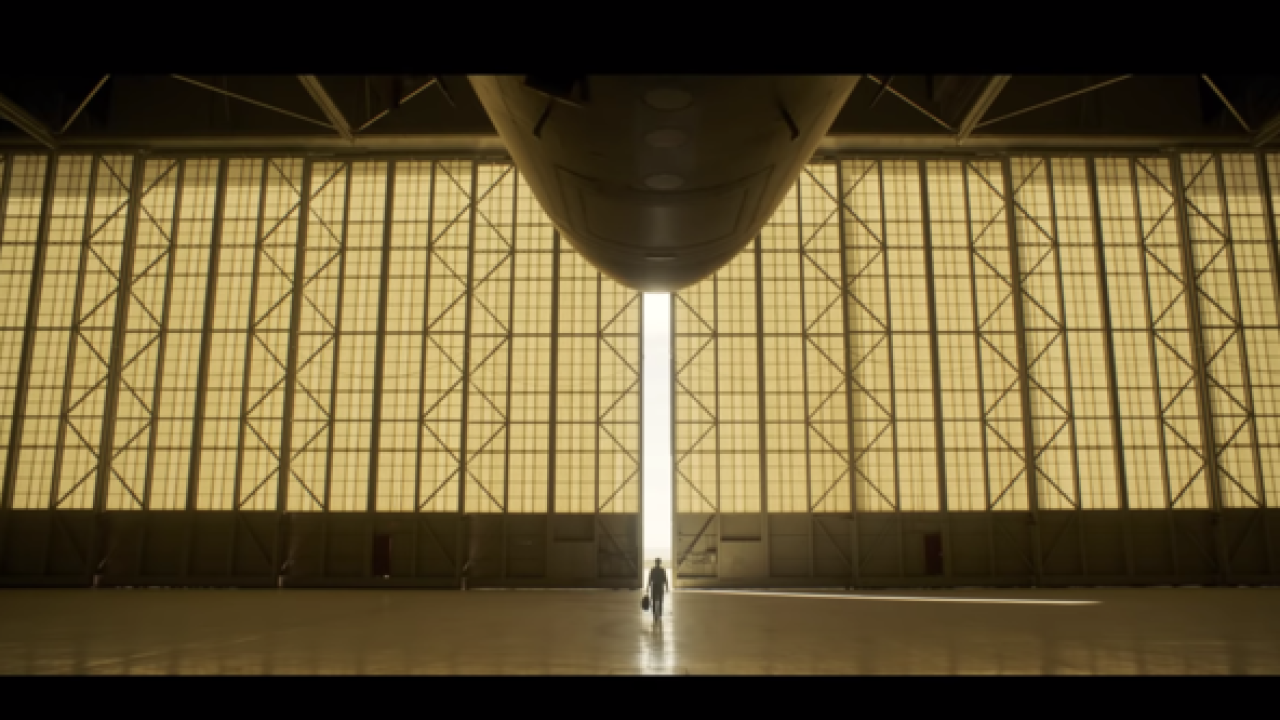 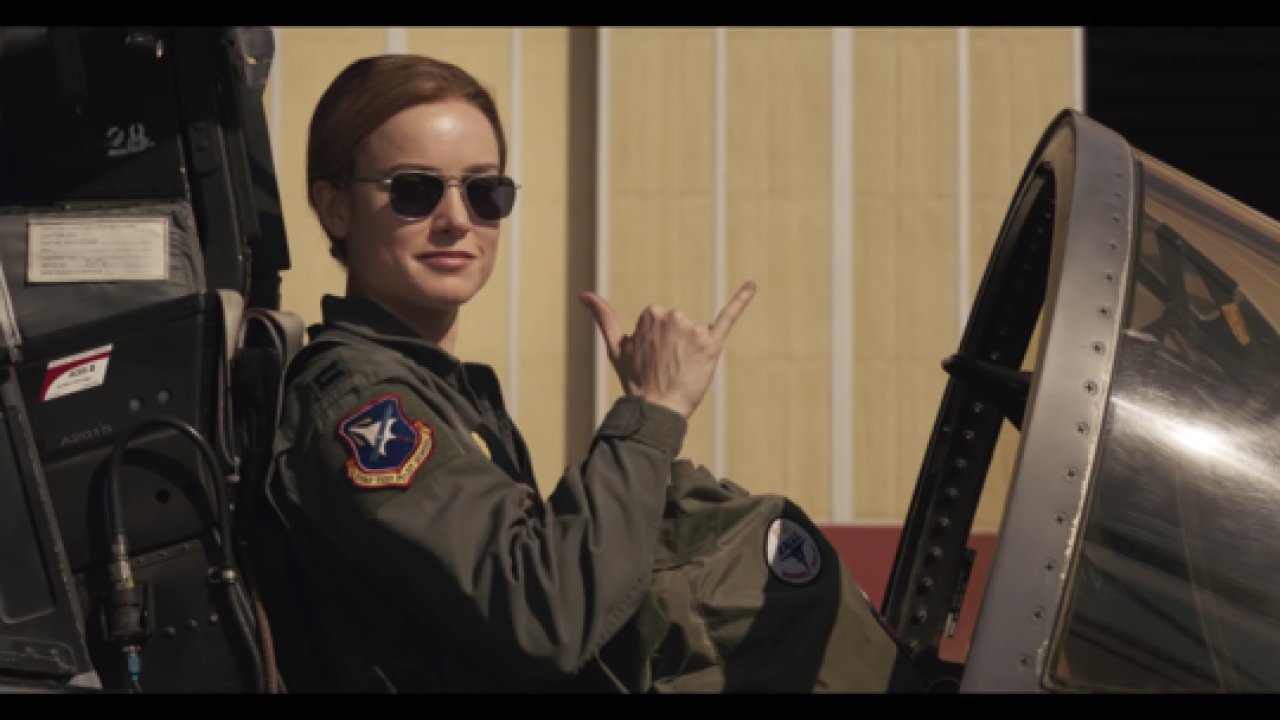 EDWARDS AIR FORCE BASE — There's a Kern County connection in an upcoming superhero movie! Portions of the Captain Marvel movie were filmed at Edwards Air Force Base.

EAFB officials says the film crew spent 21 days setting up and filming in April of 2018.

In the movie, Brie Larson, who plays Captain Marvel, also wears EAFB patches on her uniform, including a patch from the Air Force Test Center that is located at EAFB.

“She’s a test pilot. That means that she would have come through here as a fictional character to go through our test pilot school to learn how to test and evaluate our next generation weapon systems,” said Gen. John Teichert, Commander of the 412th Test Wing. “We are pretty proud that in that movie she is wearing this patch and that signifies all of those things about the heroics that go on here at Edwards Air Force Base.”

Dozens of EAFB airmen were cast as extras, including Staff Sgt. John Templeton.

“It looked like a mystical wonderland. Just kind of walk in there with the smoke blowing everywhere and the lights shining," said Staff Sgt. Templeton. "It kind of looked the way you think some Hollywood hangar would look.”

EAFB has proven to be the perfect backdrop for blockbusters time after time, like Transformers, Man of Steel and Iron Man.

“It is a massive sprawling base, the second largest in the Air Force. The weather is almost always good. It’s fairly remote," said Gen. John Teichert. "Those are the reasons that they came here and started this as a test base. And now, the stunning backdrop and the big space and the big blue sky is something that attracts Hollywood in the exact same way.”