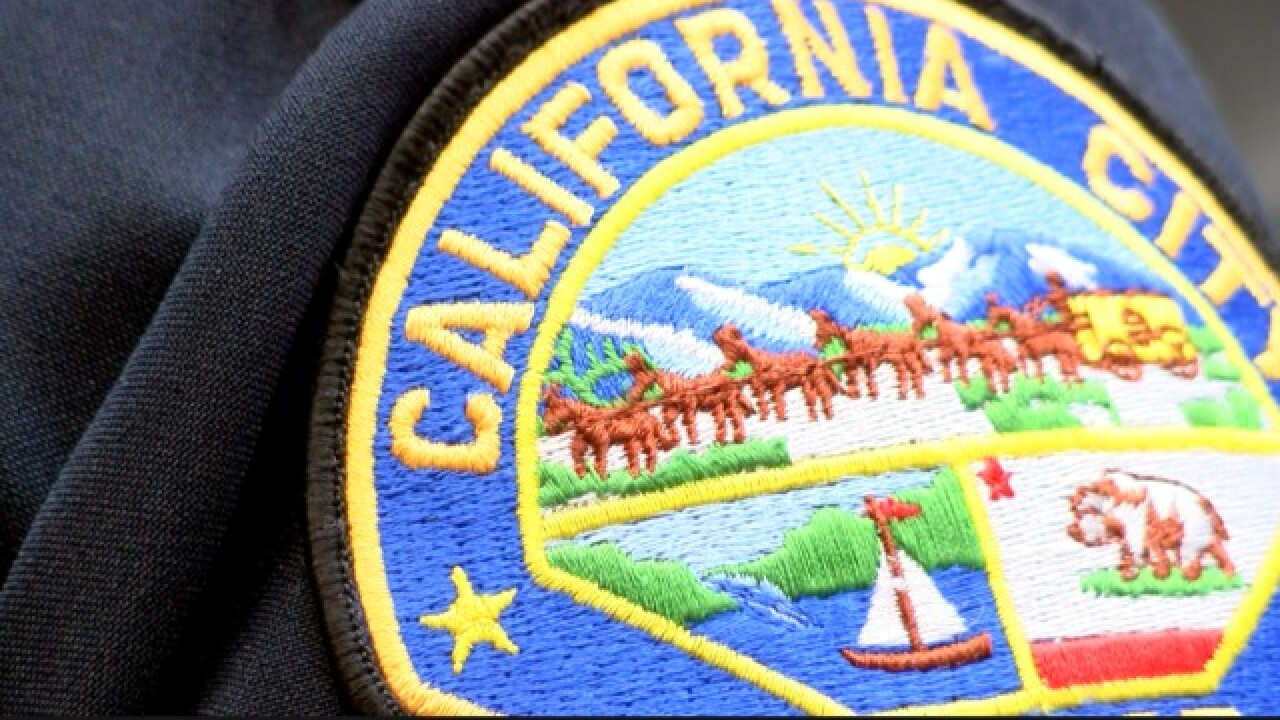 Police in California City may be getting closer to making an arrest in a murder that's been unsolved for nearly decade.

Court documents obtained by 23ABC News Monday show investigators recently seized new evidence in the murder of Matthew Lininger, who was stabbed to death in his home on Jan. 4, 2010.

Floor mats were seized and DNA swabs were taken from inside a vehicle investigators think the killer may have caught a ride in after the murder.

Detectives have not made any arrests in Lininger's murder, but based on blood trail evidence at the scene, they believe the killer was likely covered in blood and left a trail out of the house, down the driveway where the trail disappeared. Based on the amount of blood at the end of the driveway, investigators suspect the killer waited there until a vehicle picked him up.

According to the documents, the victim's girlfriend's ex-boyfriend at the time was identified as a possible suspect during the investigation.

The documents also show that on June 6, 2019, investigators seized the floor mats from a tan 2001 Toyota Avalon. In 2010, that vehicle was registered to a man who was friends with the potential suspect and detectives believe he may have given the suspect a ride that night, possibly leaving evidence in the vehicle.

In July of 2010, according to the court documents, that vehicle was sold to a Baldwin Park resident. The new owner gave investigators permission to take possession of the vehicle and collect evidence.