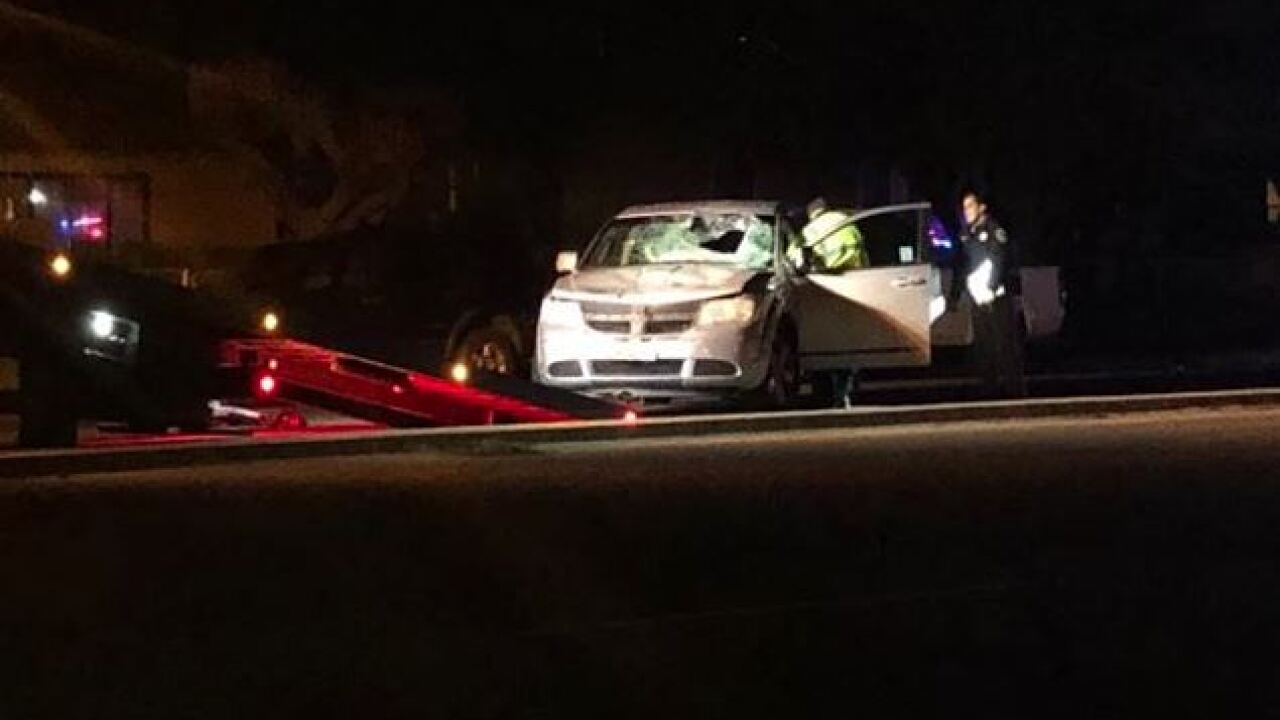 BAKERSFIELD, Ca;of — The California Highway Patrol says a man who was hit and killed while riding a bike rode into oncoming traffic in East Bakersfield on Monday night.

According to the CHP, a man riding a bike in the area of Oswell Street and Alloway Lane did not have lights or reflectors, while riding his bike at night. Just after 10 Monday night, the CHP says the man on the bike was riding westbound on Alloway Lane then entered the intersection at Oswell into traffic. He rode right in the path of a Dodge Caravan and was hit by it.

The driver of the Caravan stopped at the scene and waited for emergency personnel to show up. The man on the bike died at the scene.