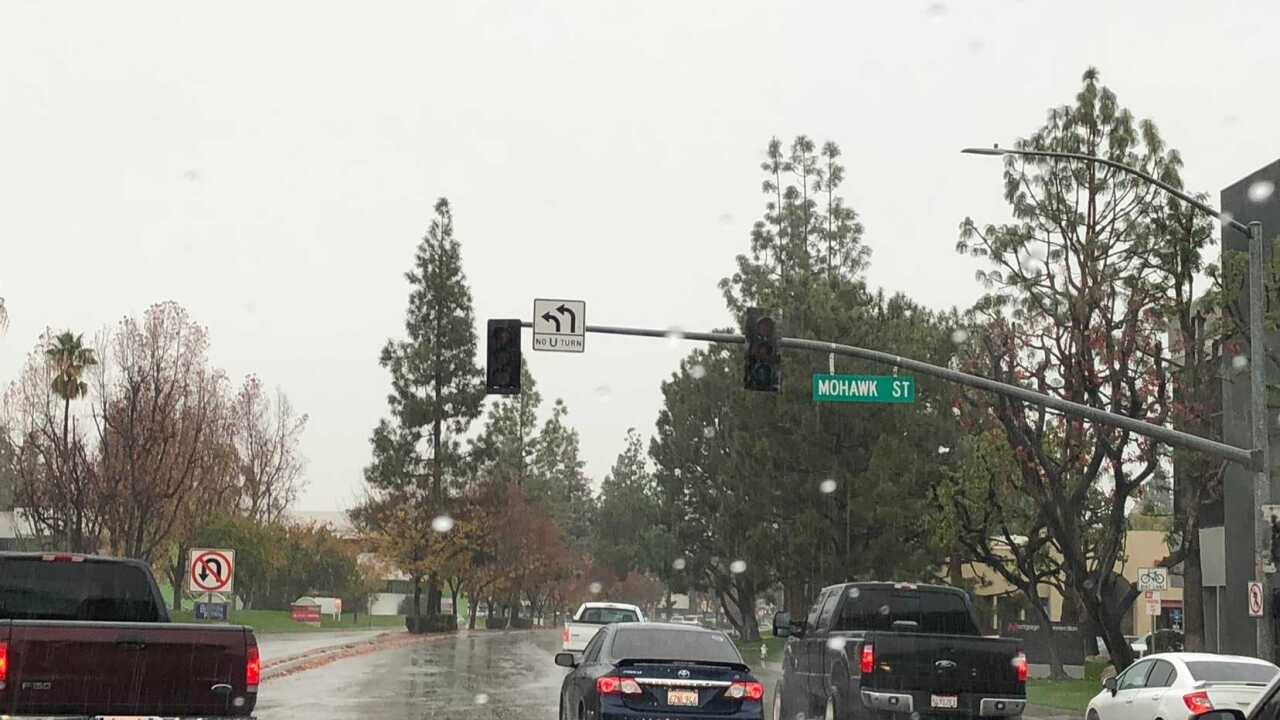 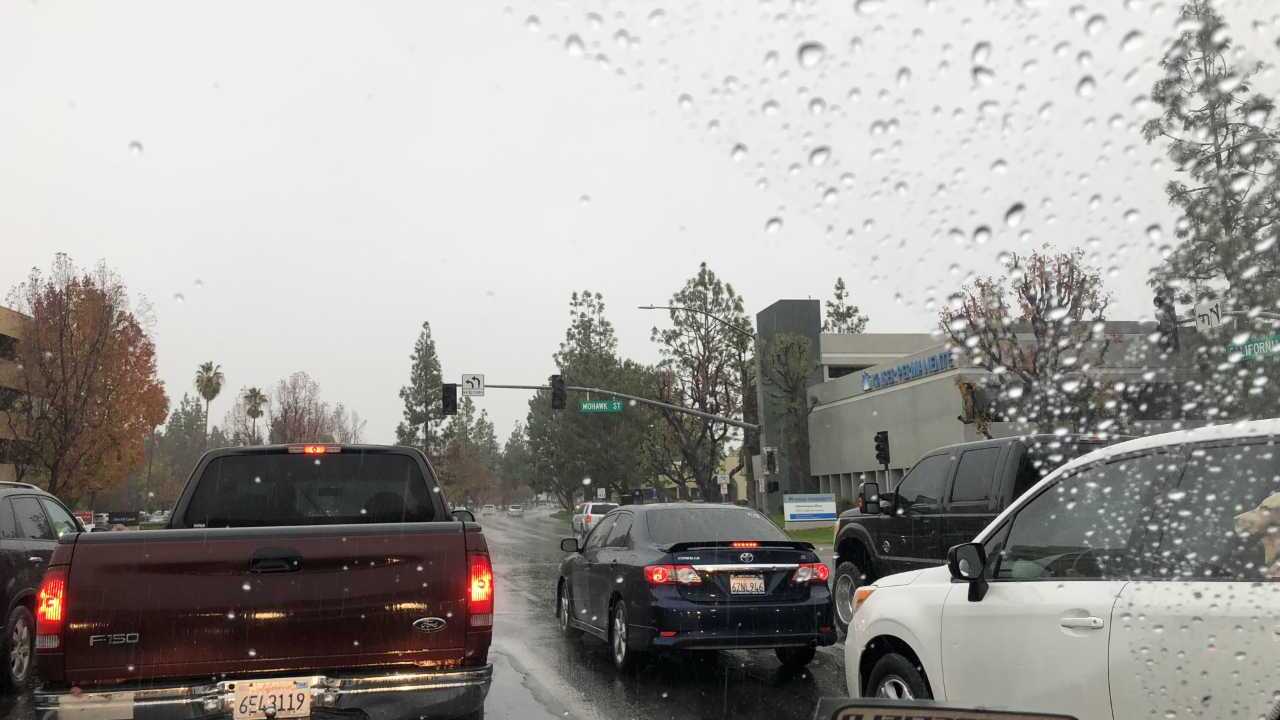 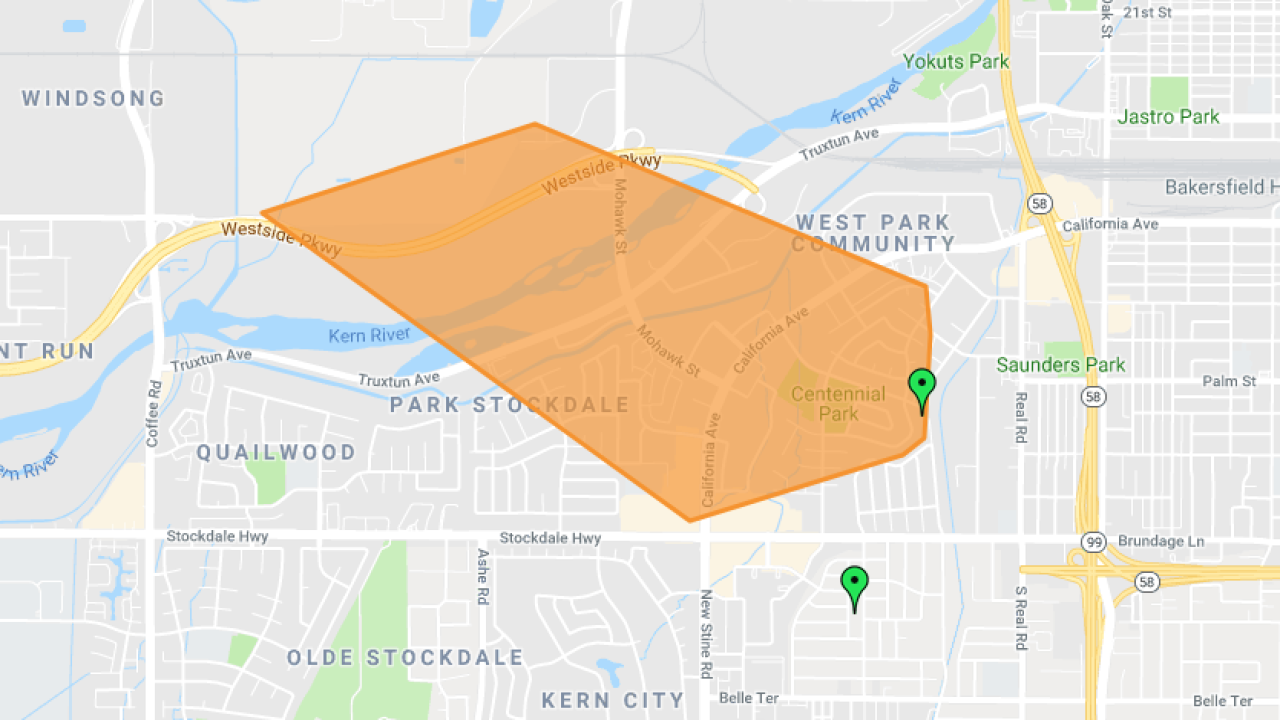 BAKERSFIELD, Calif. — Nearly 1,400 customers were affected by a power outage in Southwest Bakersfield on Thursday morning, according to PG&E.

The outage was in the area of California Avenue and Mohawk Street. It was estimated to last until 1:45 p.m., according to the utility's outage map.

Photos from the scene showed traffic signals were not functioning, causing some traffic congestion.

The cause was not immediately known.

By early Thursday afternoon, the outage was no longer listed by PG&E.