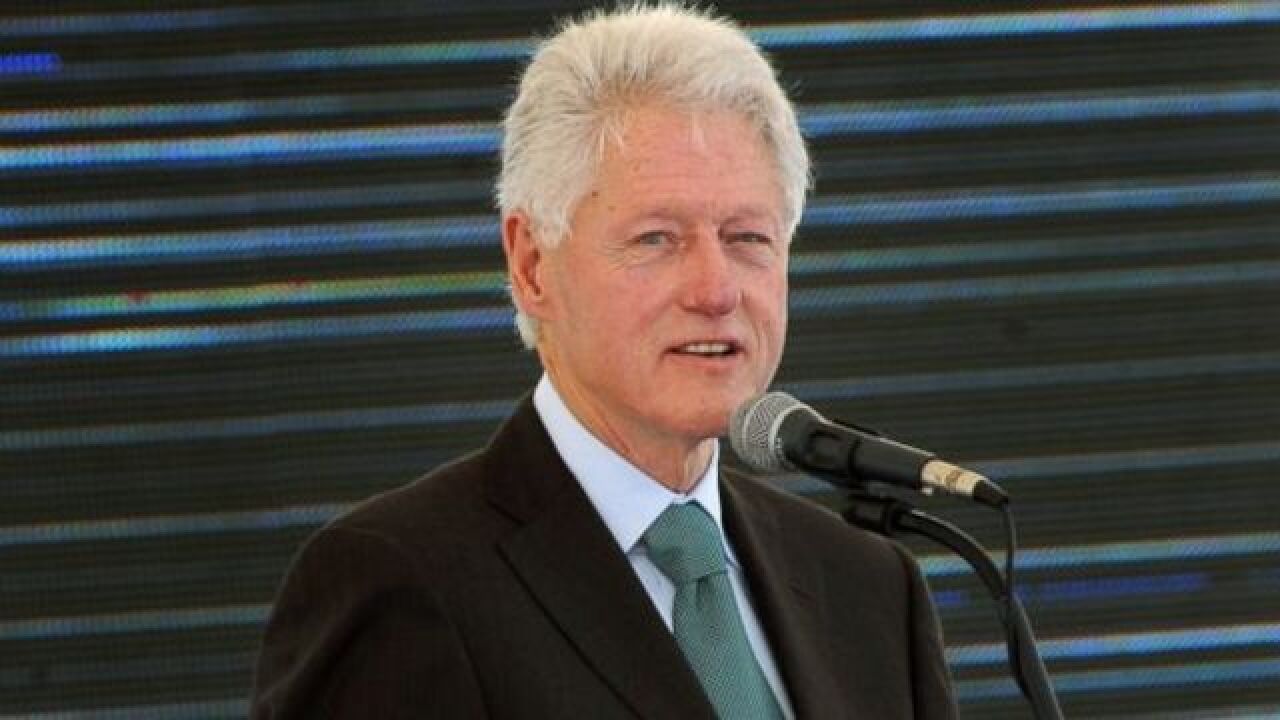 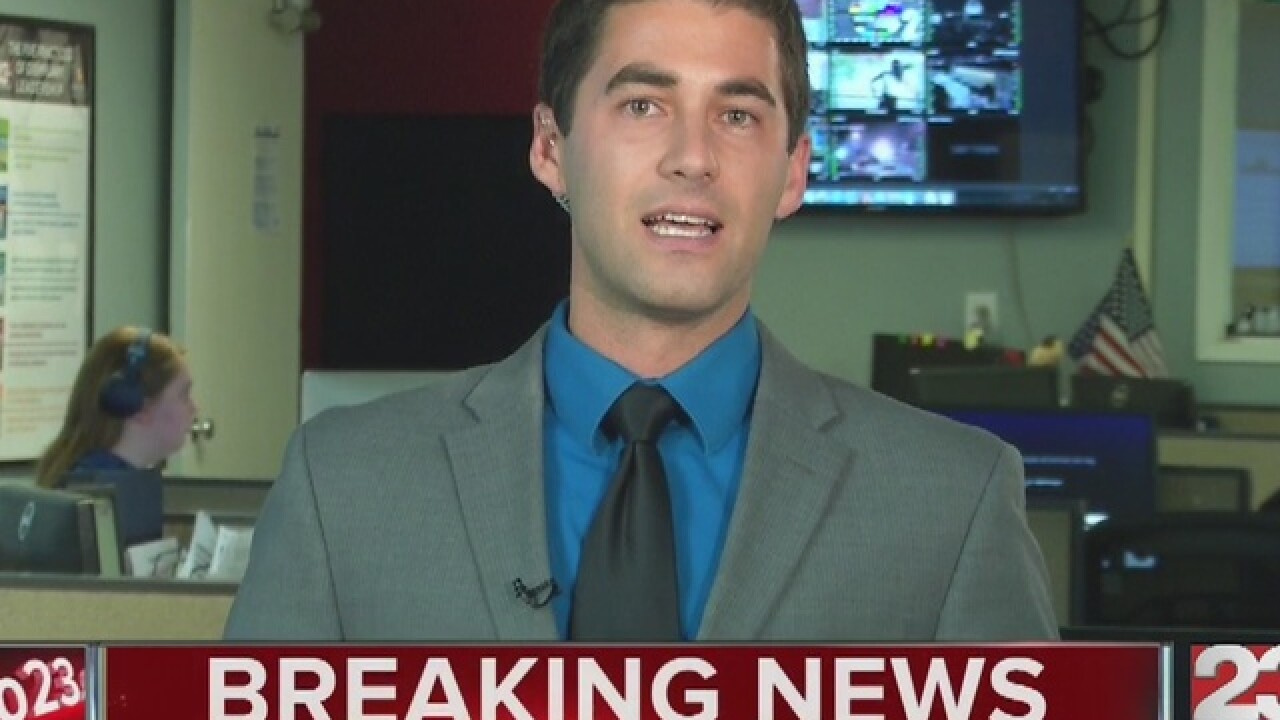 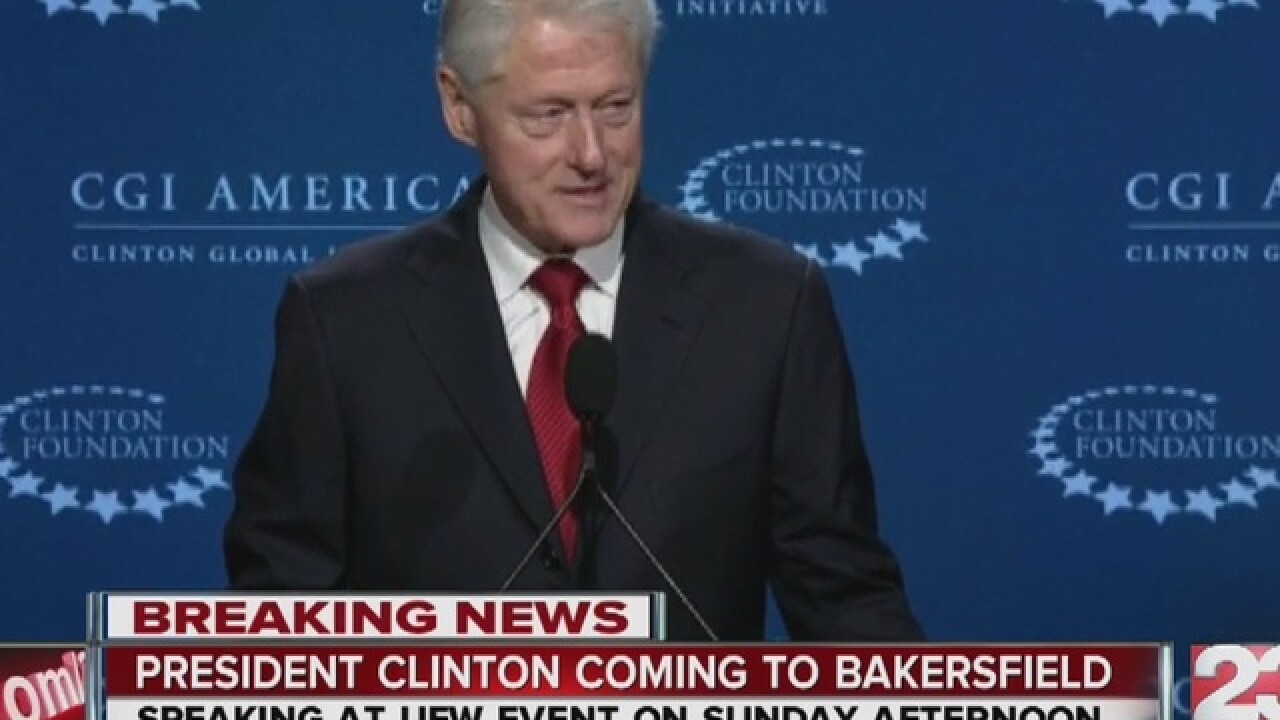 Bakersfield, Calif.—Hundreds of delegates, alternatives and guests will review progress improving farm worker lives through both proactive union work and exciting new global initiatives across state and national boundaries during the United Farm Workers’ 20th Constitutional Convention May 21 and 22 at Bakersfield’s Rabobank Convention Center. They will hear about recent UFW organizing and union contract gains boosting farm worker pay and benefits at some of the nation’s largest vegetable, strawberry, mushroom, wine grape, tomato and dairy companies. A delegation of coffee workers from Nicaragua will highlight a UFW pilot project to train and stabilize the workforce and boost employee earnings.

A fundraising dinner with Kerry Kennedy, Robert F. Kennedy’s daughter, kicks off events on Thursday, May 19, followed on Friday, May 20 by private delegate workshops, election of union officers and a dinner address by immigration reform champion U.S. Rep. Luis Gutierrez. The centerpiece of the convention is on Saturday and Sunday, May 21 and 22, focusing on important gains farm workers have scored through UFW organizing and negotiating; legislative, regulatory and legal victories; and exciting new international initiatives to protect workers outside the U.S. as globalization transforms agriculture. Convention highlights include:

The first day of the convention at Rabobank Convention Center sees delegates and alternates break into private workshops to discuss new UFW international initiatives and later gather to elect union officers. Then delegates, alternates and family members board buses for the 30-mile drive to Cesar Chavez’s home and gravesite at the National Chavez Center at La Paz in the Tehachapi Mountain town of Keene.

6 p.m.: Dinner address by U.S. Rep. Luis Gutierrez (D-Illinois), a national leader in the battle for comprehensive immigration reform,at the Villa La Paz Conferencing and Education Center on the north side of the Keene property. See: http://gutierrez.house.gov/about-me/full-biography

All day: UFW Foundation Board of Immigration Appeals-accredited representatives are providing free consultations about immigration benefits and screening for eligibility for naturalization, DACA, DAPA/DACA+ and other relief. A free naturalization workshop is scheduled for 50 people who have signed up.

10:40 a.m.: “Internal Organizing” report on recent union negotiating gains significantly boosting pay and benefits for farm workers, including new or re-negotiated pacts with some of the nation’s largest vegetable, strawberry, mushroom, wine grape, tomato and dairy companies. These contracts bring important wage hikes—from highs averaging $45,000 to $48,000 a year for mushroom pickers and pay of $23.84 an hour for the average fresh tomato picker to an average of $1 above what MIT calculates families need to decently live given the cost of living in local communities. Many UFW contracts feature full family medical coverage and dental and vision benefits. Union health and pension programs over the years have paid out about $500 million. http://www.ufw.org/_board.php?mode=view&b_code=16_news&b_no=18266&page=1&field=&key=&n=5

4:15 p.m.: Legal report on how lawyers for the UFW and workers are making gains outside of union contracts by filing major wage and hour litigation to recover pay when they are cheated, by filing gender discrimination claims and lawsuits, and by filing other suits to improve worker lives. Federal class-action litigation on behalf of farm workers includes: Wage-and-hour suits covering tens of thousands of farm workers underway against Delano Farms and Gerawan Farming Inc.; a lawsuit filed for roughly 10,000 workers at Giumarra Vineyards who weren't provided meal periods in compliance with California law; another suit over wage theft involving about 10,000 grape workers at Sunview Vineyards being settled for $4.5 million; partnering with lawyers to challenge the use of pesticides are used by growers and filing lawsuits on behalf of children who were born with birth defects from their mothers' exposure to pesticides while working in the fields; and seeking increased protections through education and lawsuits for forced labor and human trafficking in agriculture. http://www.ufw.org/_board.php?mode=view&b_code=16_news&b_no=18266&page=1&field=&key=&n=5

5 p.m.: Address by California Assemblymember Lorena Gonzalez (D- San Diego) on AB 2757, “The Phase-in Overtime for Agricultural Workers Act of 2016,” her bill to provide California farm workers with the same overtime pay after eight hours a day that nearly all other American workers have received since the 1930s. See: http://www.ufw.org/_board.php?mode=view&b_code=org_key&b_no=17877

7:45 a.m.: Catholic Mass with Bishop Richard Garcia from the Diocese of Monterey, Calif. honoring the five UFW martyrs, four men and one woman killed during strikes.

—A total of 240 Ventura County workers at Hiji Bros. celery company and Seaview Growers nursery voted for the UFW in April 2016.

—In response to farm worker calls to be able to find work away from their communities without having to pay illegal recruitment fees, the UFW assisted in the creation of the CIERTO organization. An independent non-profit, CIERTO identifies, trains and dispatches workers in Mexico to farms both in Mexico and the United States.  CIERTO works with farm employees and employers on both sides of the border to ensure no worker has to pay for the right to work, to stabilize the workforce and eliminate intimidation in the process.

—The UFW is partnering with a coffee farm in Nicaragua and two specialty coffee roasters to increase worker earnings while providing greater supply chain transparency. The UFW facilitated worker and management training that results in greater worker stability and the production of higher quality coffee.

—The UFW-launched Forced Labor Program tackles labor trafficking, debt peonage and slavery in U.S. agriculture. It uses education, outreach and collaboration with law enforcement to boost reporting, investigation and prosecution of labor and human rights violations. It also connects victims with social services and helps them obtain T visas (for human trafficking victims). The “Reportalo” element of the program raises awareness through social media, PSAs, a toll free number and a mobile app, all to report violations.

As the convention marks progress for today’s farm workers through contemporary UFW achievements they are also linked to historic 50-year milestones the union is celebrating around the movement and Cesar Chavez during 2016. For details, see: http://www.ufw.org/_board.php?mode=view&b_code=16_news&b_no=18264&page=1&field=&key=&n=3