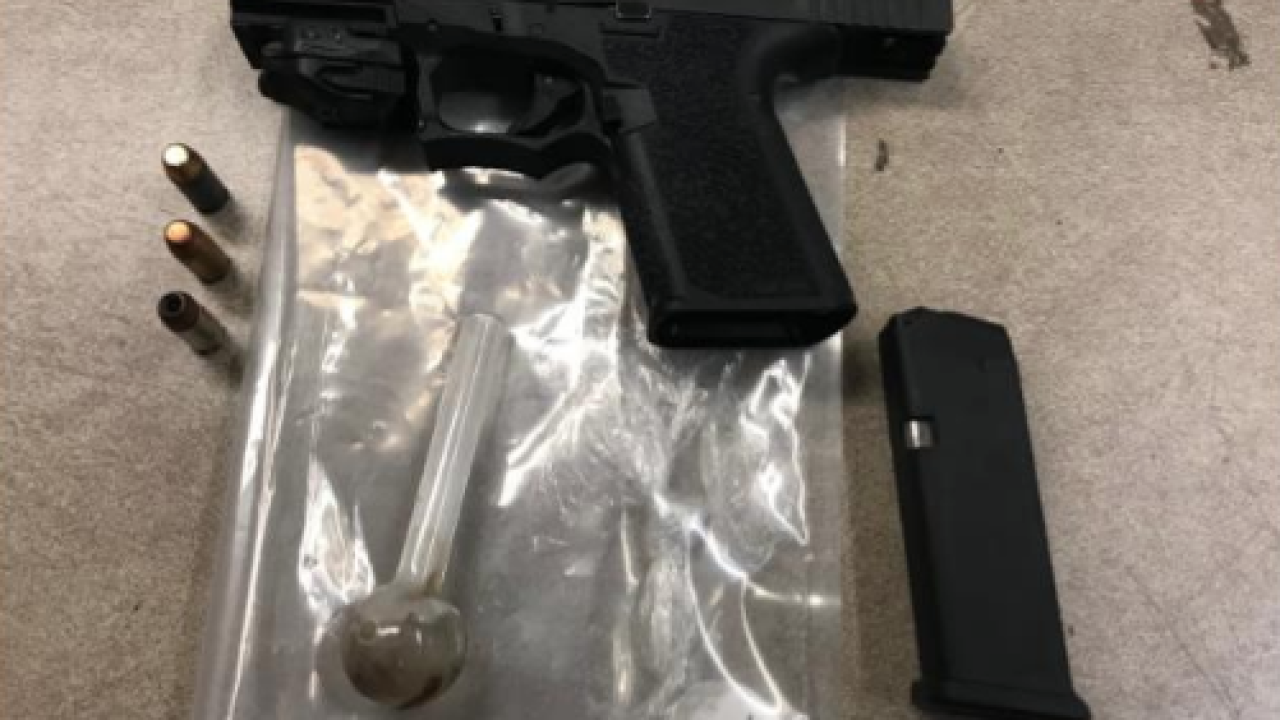 According to officials, at about 8 p.m. on Thursday, January 17, officers conducted a home call near 2600 Christmas Tree Lane where they contacted Anthony Terrell, Monique Hansen and Daniel Garcia. During their investigation, they located a loaded 40 caliber glock 23 semi-automatic handgun, methamphetamine and drug paraphernalia.

Terrell and Hansen were arrested and charged with various gun related charges. Garcia was charged with resisting arrest and a violation of post release community supervision.