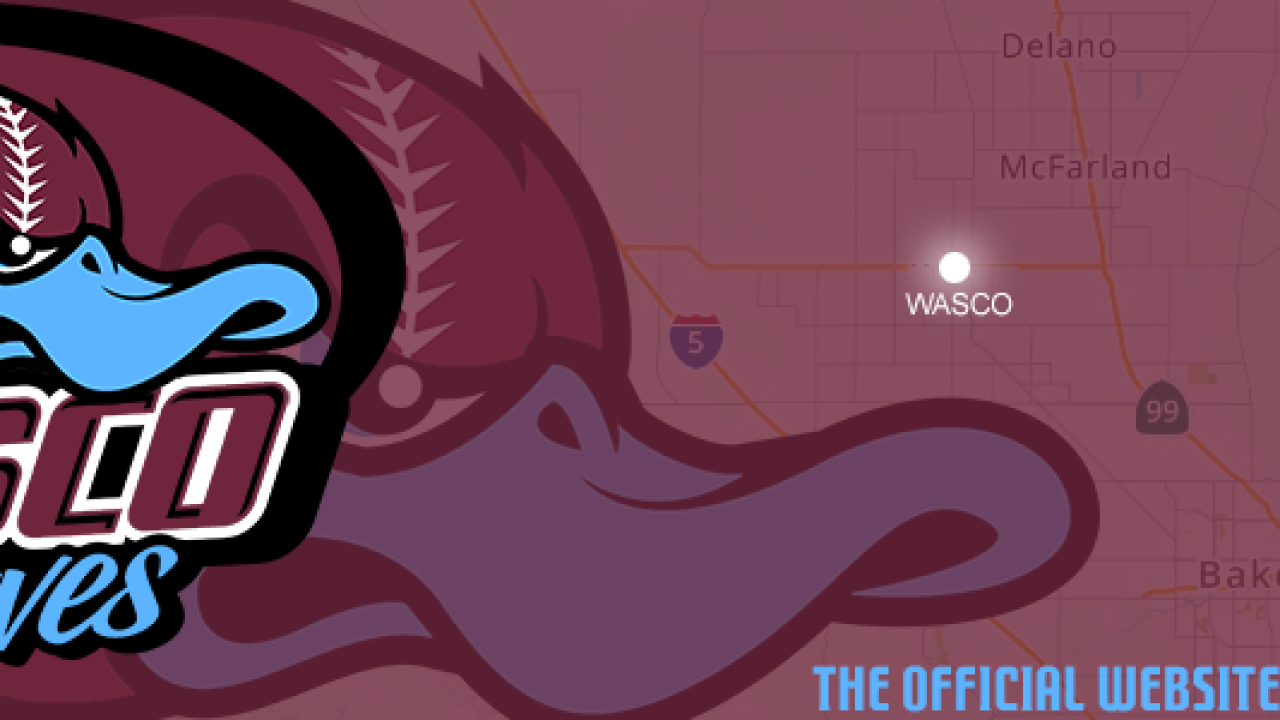 A professional baseball team is coming to Wasco, according to the official website of the Wasco Reserves.
The team will be part of the Pecos league and based out of the Wasco Ballpark at 1281 Poplar Ave.
In a Facebook post, the team says Bill Moore will be Wasco Reserves Field Manager.
According to the team's website, their first game will be against the Bakersfield Train Robbers on May 30, 2019 at 7:30 at Sam Lynn Ballpark.