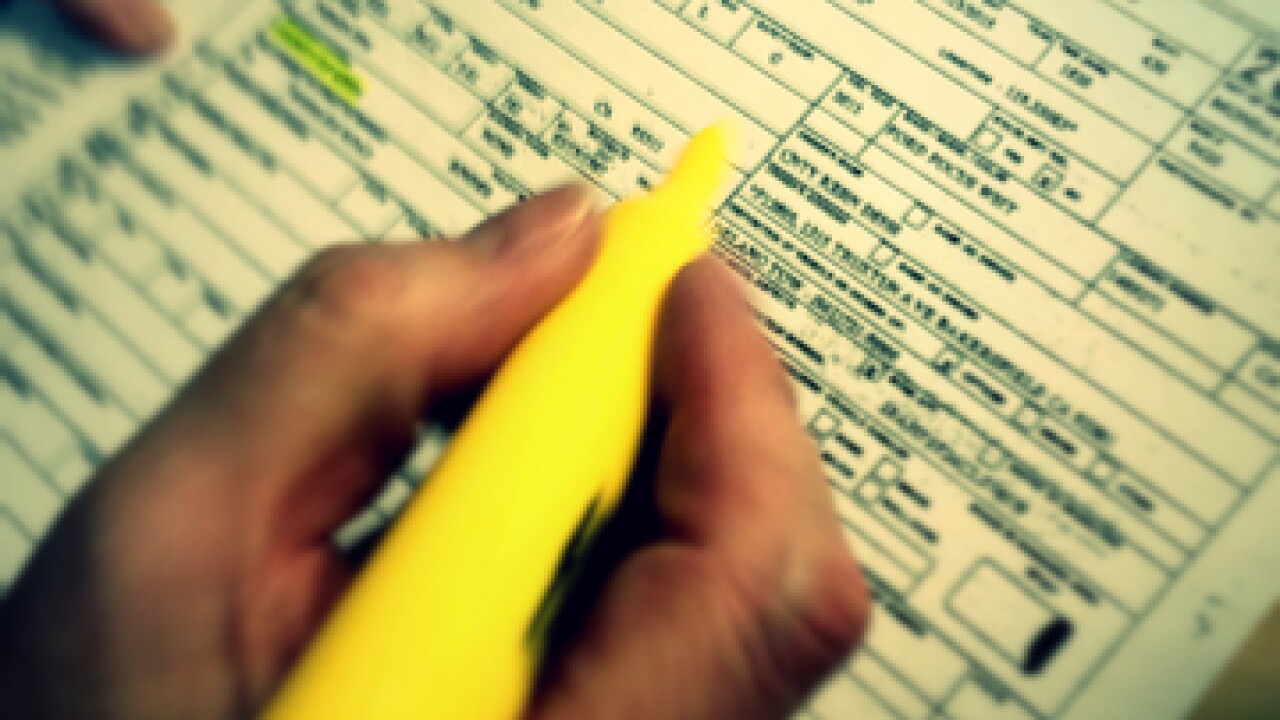 Kern County Sheriff's Office deputies are currently investigating a possible rape after a 14-year-old girl said she met up with a security guard for the Mary K. Shell Mental Health Facility at Planz Park in August of 2017, according to court documents.

The girl and the 40-year-old man allegedly met while she was being treated in the facility. Documents reveal that after the man and the girl met up at the park, he took her to his home where they then had sex.

The court documents also reveal the girl requested an assault examination, and evidence was obtained from the examination which was then forwarded to the Kern Regional Crime Lab for analysis.

The security guard is suspected of a lewd act with a child. He has not been charged.