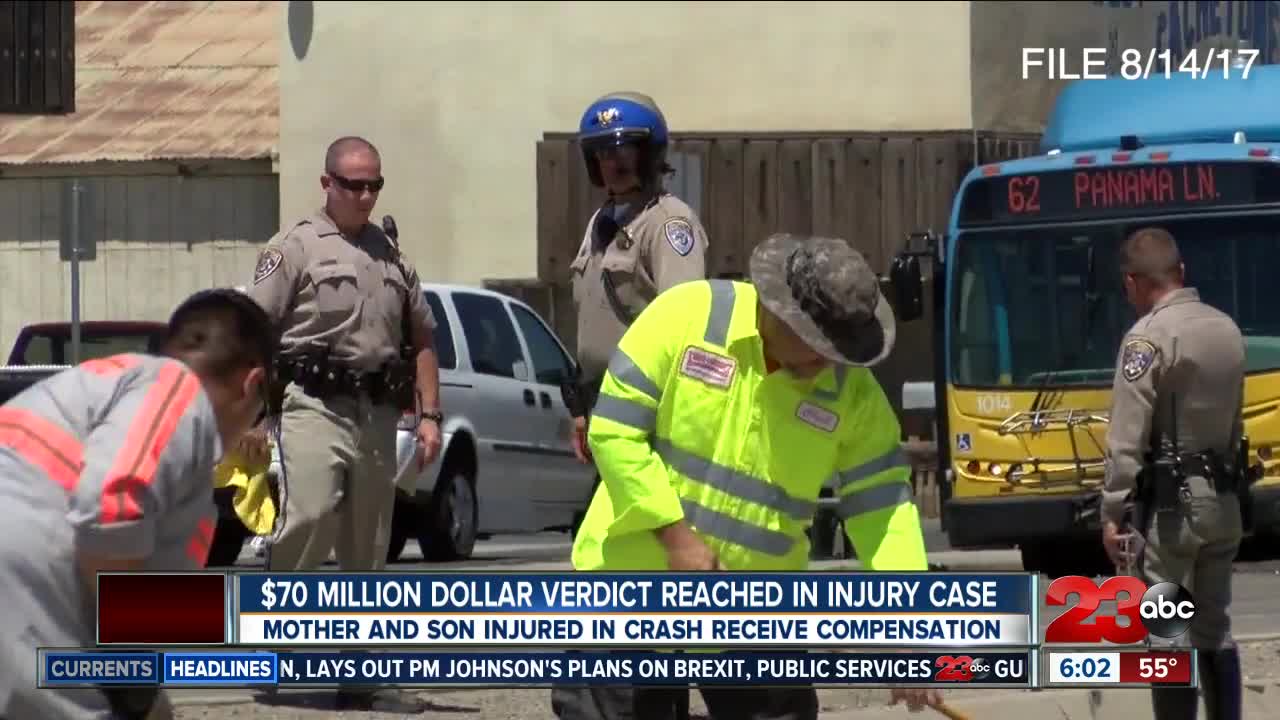 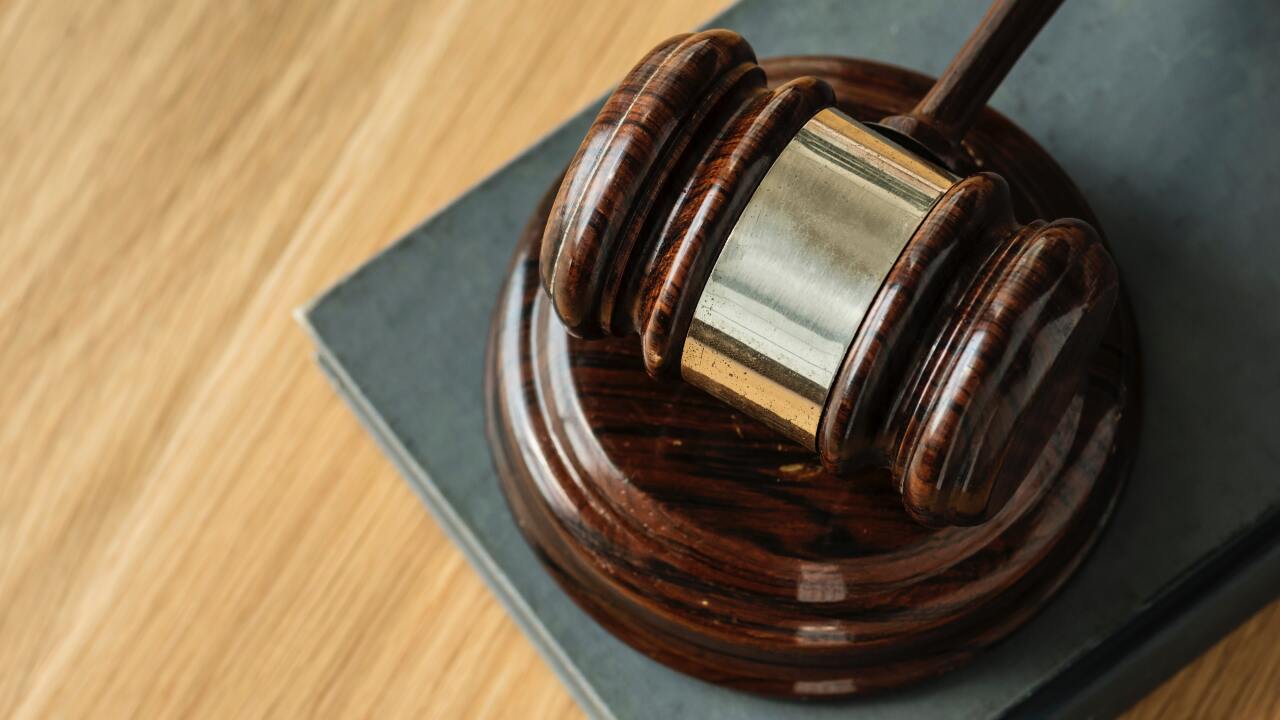 In a statement released by Rodriguez & Associates, a Bakersfield family was awarded a record $70,578,289 in connection to an accident that happened in August 2017.

According to the statement, the accident happened two days before the start of school when a semi-truck ran a red light and crashed into an SUV carrying Tomasa Cuevas and her two children. Tomasa suffered numerous skull and facial fractures.

Her son, Alex, a cross-country runner, suffered injuries that doctors initially said would prevent him from being able to run again. He also suffered skull and facial fractures.

The $70 million verdict is the highest personal injury verdict in Kern County history.

"This was a crash that was 100% preventable because the truck driver should never have been on the road in the first place because he was driving on a suspended driver's license. And, the family is grateful and thankful to the Kern County jury for listening to their story," said the law firm.