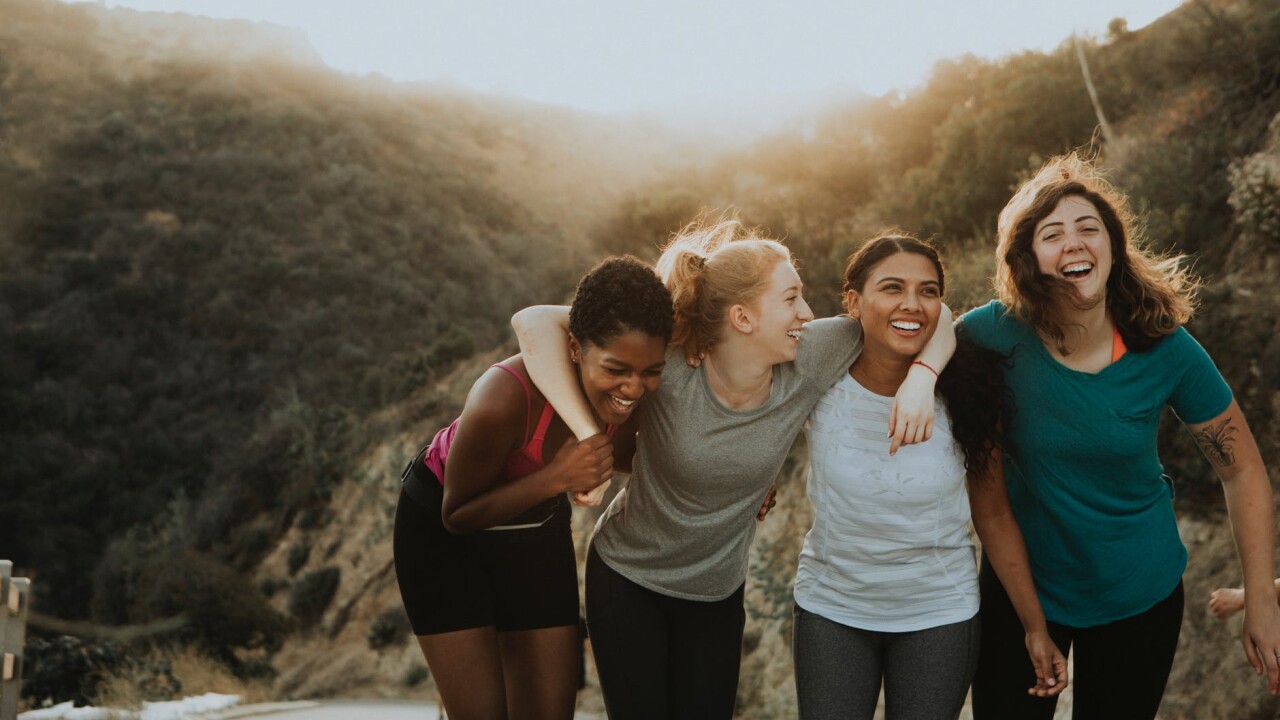 SAN FRANCISCO, Calif. (ABC 7) — According to a new report, people don't become fully-formed adults until they're in their thirties.

Scientists from Cambridge University say even though the law deems a person an adult when they turn 18, the brain doesn't mature until 30 at the earliest.

The lead researcher says we don't move from childhood right into adulthood. Rather, there's a trajectory that lingers in between the two stages.

They admit that some may advance faster than others, but don't put too much pressure on yourself if you don't feel like a grown-up yet.

This story is courtesy of our ABC affiliate, ABC7 in San Francisco.