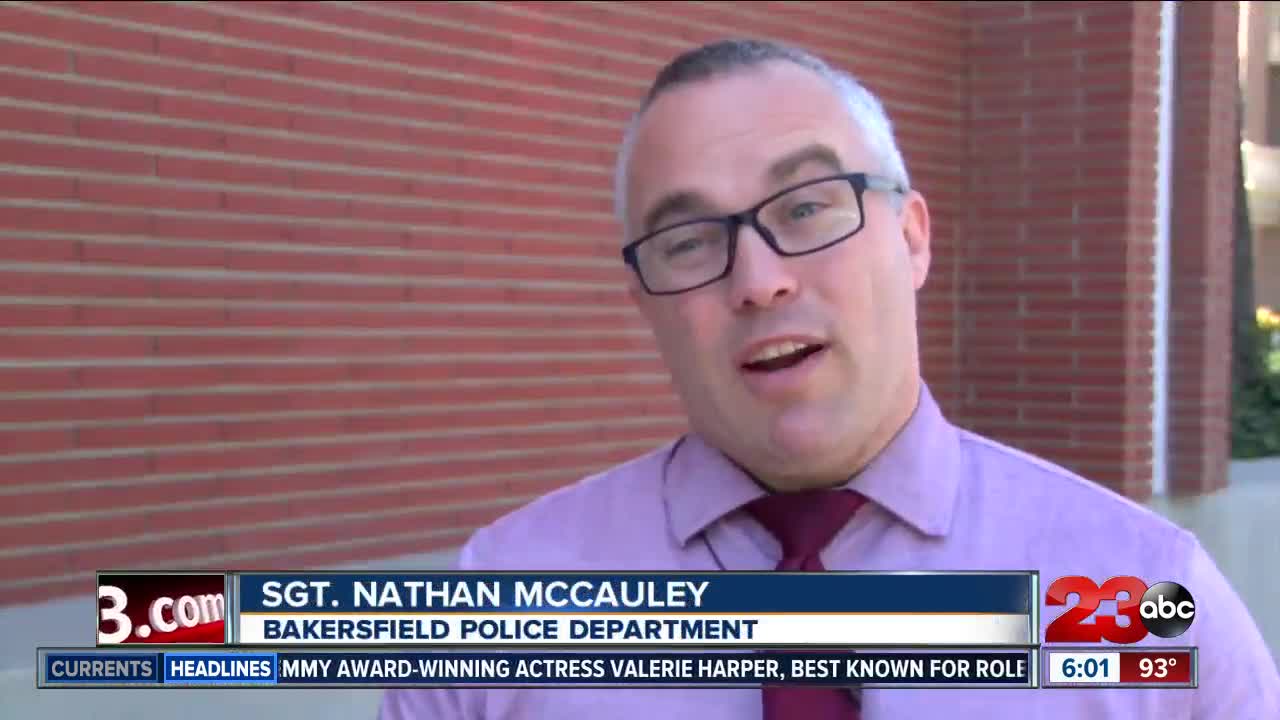 BAKERSFIELD, Calif. — On Thursday, local residents complained to Bakersfield Police Department about prostitution taking place right outside of their homes.

They say the problem is getting worse and officials say the issue is an environmental health risk. Bakersfield Police Department said it has an eye on 2nd and U Streets in central Bakersfield.

Police and residents tell 23ABC it's a hotspot for prostitution and health officials said it is a public health concern.

“As soon as they get picked up they come right here in the alley," one resident explained. "A lot of them don’t go to Union anymore, they come over on the side streets because they get more cars that way."

Residents in the area of U and 2nd Streets in central Bakersfield did not want to go on camera over safety concerns, but they said they are seeing an increase of prostitution after the sun goes down.

“[It happens] every night,” one resident in the area said.

Our cameras were able to capture several used condoms and wrappers but residents say in the past they’ve also had to clean up drug paraphernalia.

“A lot of the areas around there are heavily trafficked with some narcotics activity and prostitution activity. So it’s an area that we are aware of we’ve done a variety of enforcement operations both for narcotics types stings as well as prostitution stings,” Bakersfield Police Department Sgt. Nathan McCauley said.

During their undercover operations officials are also discovering that a lot of the people are not actually from Bakersfield.

“A lot of our investigations into those groups have found that a lot of have come from Fresno they come down in a group, set up at hotel, they stay here for two to three days and then go right back to Fresno.”

Residents in the area say they have made several police reports and they have even tried to hose down or dispose of the left behind paraphernalia themselves, but public health officials say this could be a source of disease transmission and should be handled by the City of Bakersfield.

”It’s vital that the city is notified, code enforcement will respond out and try to address that concern and make the appropriate referrals for whatever the situation is at hand,” Bakersfield Code Enforcement Supervisor Billy Owens said.

Bakersfield Code Enforcement responded to the area to help make sure the proper clean up happens.

“We have made a referral to the streets department to come through with the street sweepers to help clean it up and we will also reach out to our local partner agencies, like the police department to see if we can get additional patrols in this area,” Owens said.

The city says It’s important to notify code enforcement and you can do so by downloading the city source app on your phone. From there you can submit a request for service right through the app so that officials can respond accordingly.