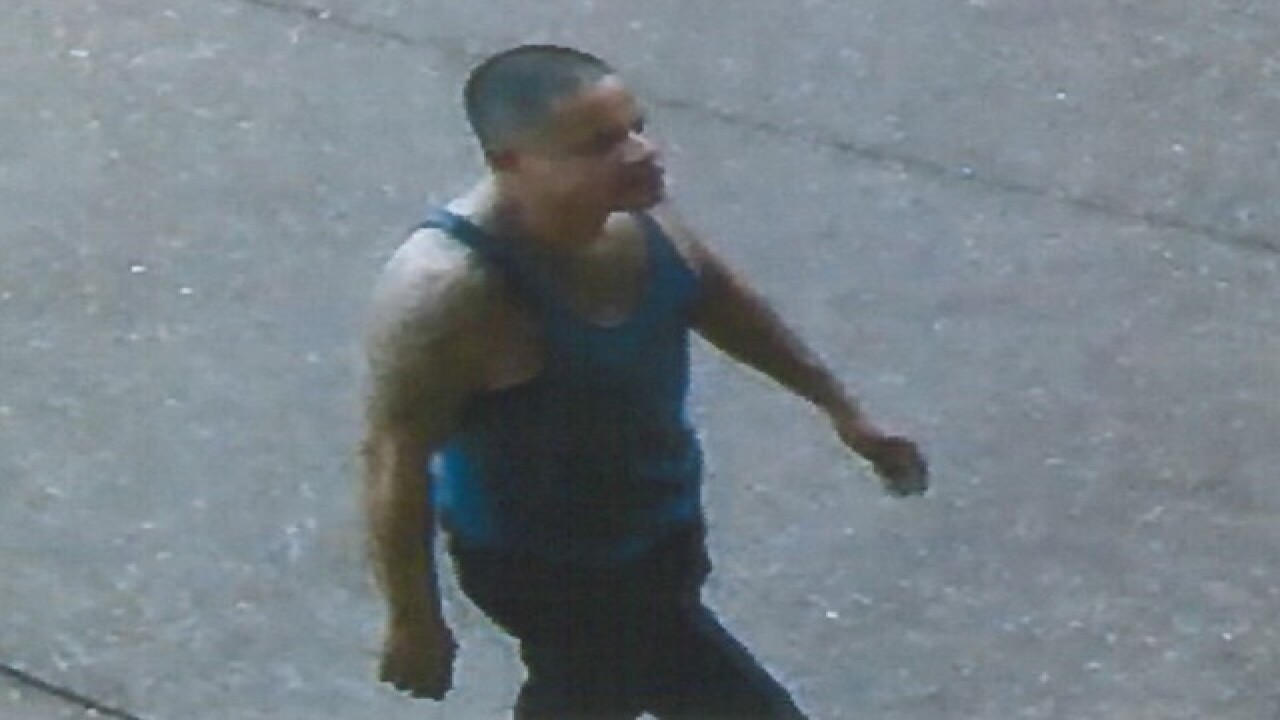 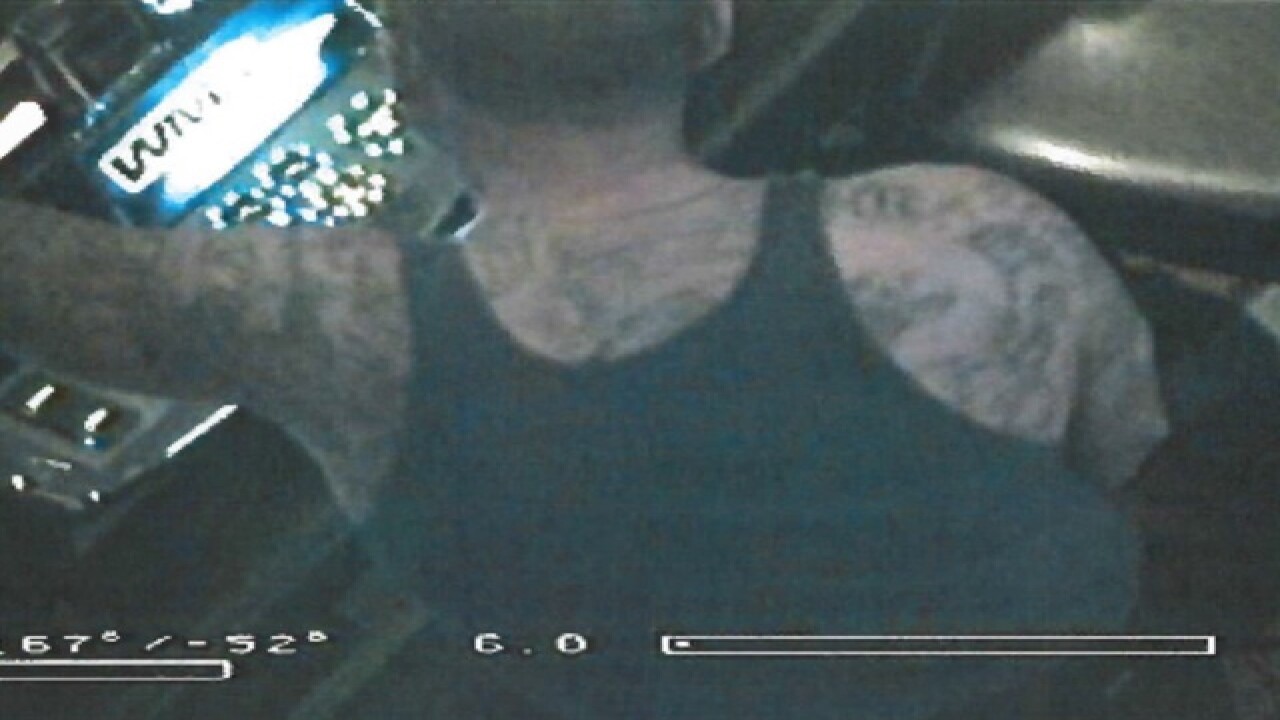 By: Associated Press
Posted at 10:57 AM, Dec 25, 2015
CHANDLER, Ariz. -- A Christmas Eve shooting outside a Gila River casino has left one man dead and the suspect remains at large.
CLICK HERE TO READ UPDATED STORY
Police say the shooting happened outside Wild Horse Pass Hotel & Casino on the Gila River Indian Community on Thursday shortly before 9 p.m.
Det. Robert Hawkes says 25-year-old Frank Rojas is suspected of shooting 52-year-old Frank Pascua three times.
Authorities believe they did not know each other and Pascua was confronting Rojas, who was attempting to steal a car.
Rojas then allegedly carjacked the vehicle of another man who was driving by. That man was unharmed.
Pascua, a retired police officer from Bakersfield, California, was taken to a hospital but succumbed to his injuries.
Multiple police agencies are searching for Rojas, who is considered armed and dangerous.
Associated Press 2015