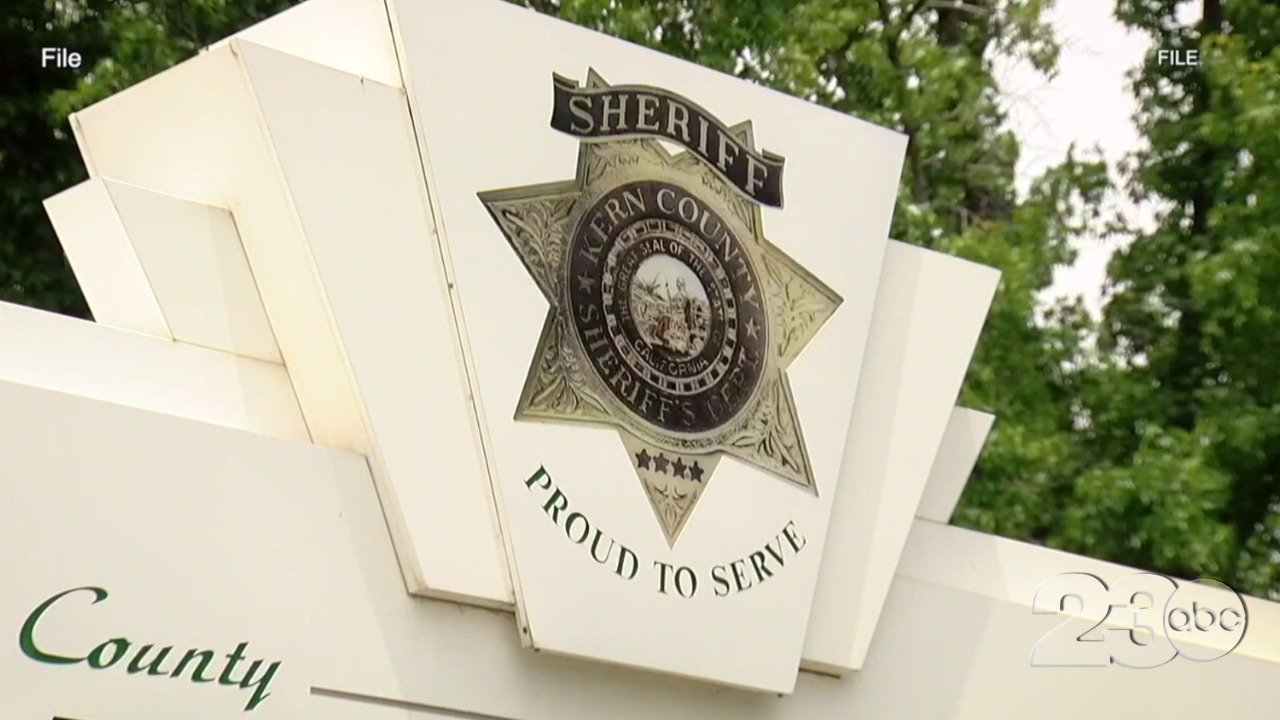 The Kern County Sheriff's Office Critical Incident Review Board has cleared a sheriff's deputy in a shooting that left one man dead.

Just after 9 p.m. on October 3rd, Deputy Jason Ayala conducted a routine traffic stop on a vehicle near K and Mono streets in Mojave. During the traffic stop, Deputy Ayala and the driver, Mickel Lewis Sr., had a brief conversation before the deputy returned to his vehicle.

Lewis Sr. died at the scene as a result of the shooting. According to KCSO, a firearm was located at the scene. Deputy Ayala was not injured.

After reviewing all the facts involved in this case, the Critical Incident Review Board determined the force used by Deputy Ayala in this incident was within departmental policy.