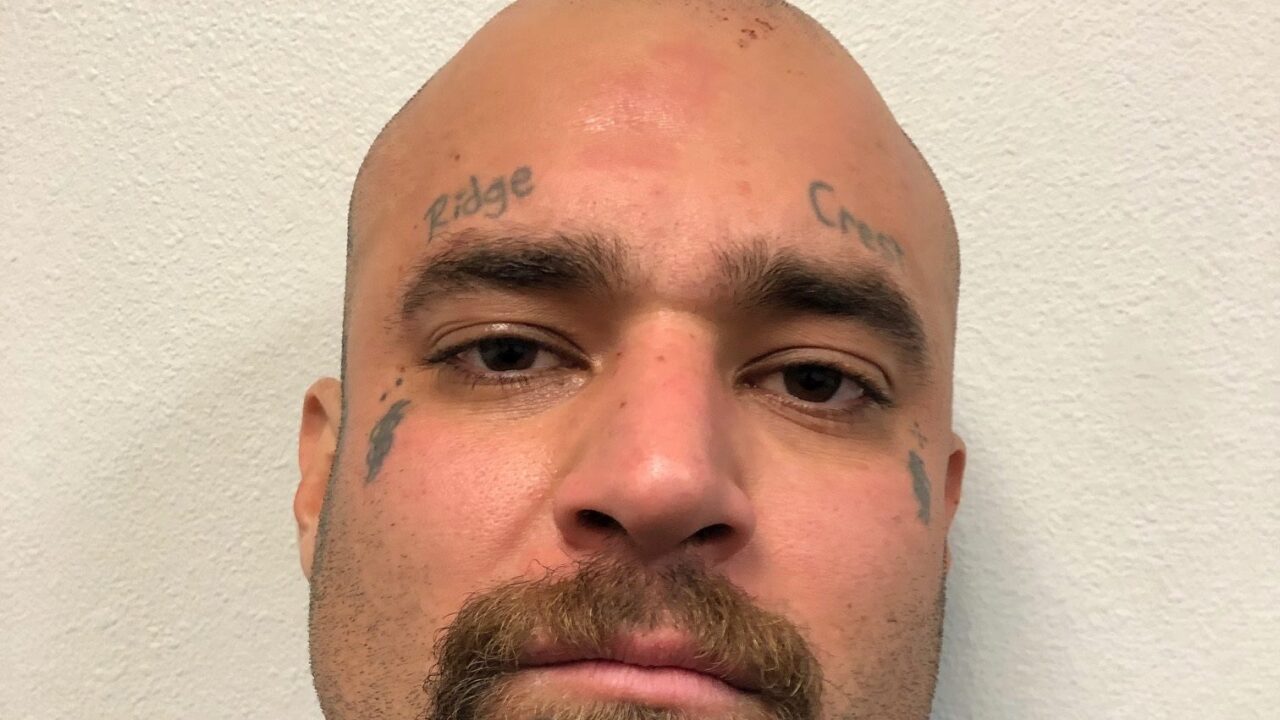 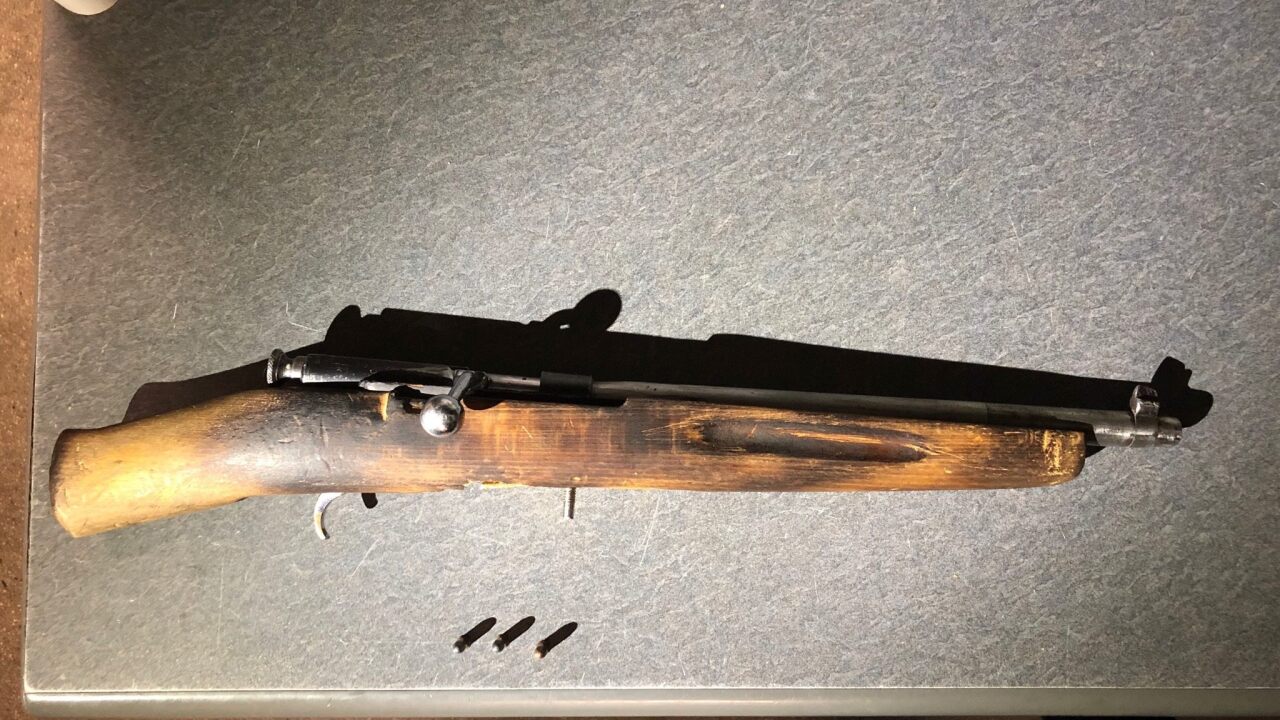 According to police, officers went to his residence where they found a .22 caliber rifle, which was altered with the stock and barrel cut down. Officers said that there was also ammunition that could be fired from the rifle. Ortiz has prior felony convictions and was arrested for being a felon in possession of a firearm and ammunition.