Coroner reports cause of death for Ridgecrest woman was liver disease 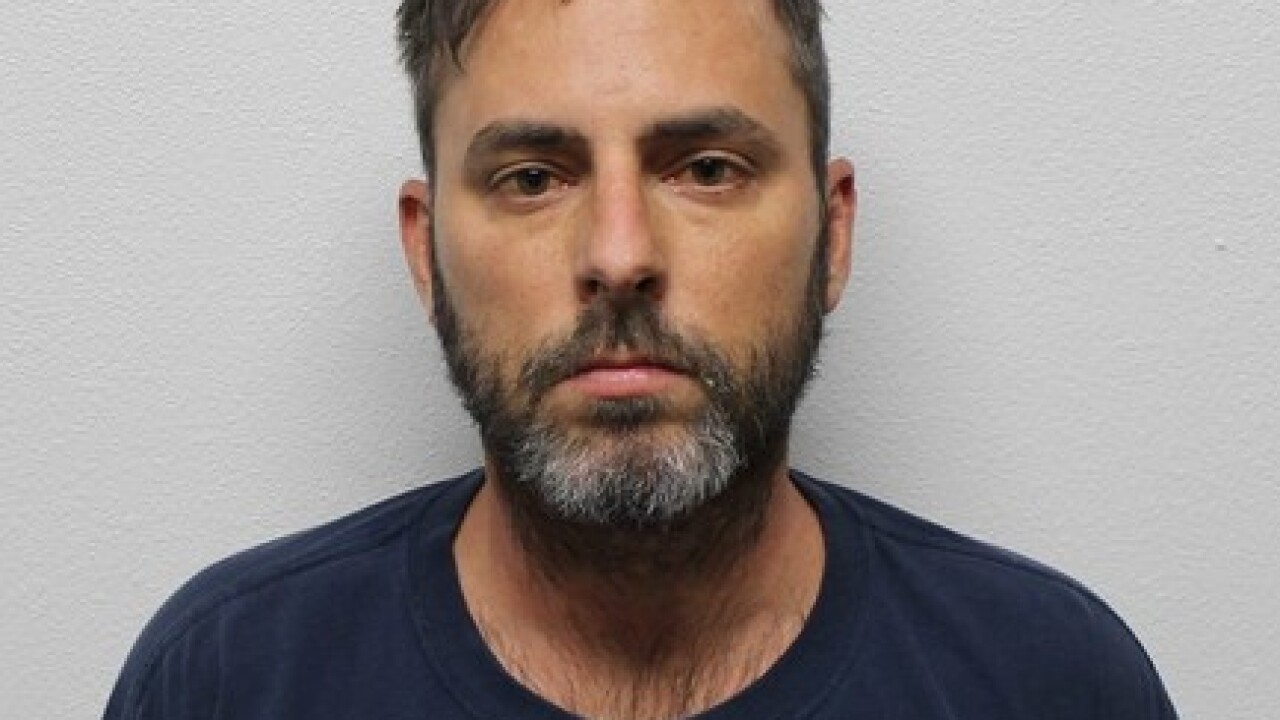 BAKERSFIELD, Calif. — UPDATE: January 17, 2019 4:10 p.m.
According to the Kern County Coroner, a postmortem examination was conducted on Margarita Mary Fordham and the cause was liver disease and the manner was a natural death.
---------
(UPDATE: September 25, 2018 5:51 p.m.) The Kern County Coroner has identified 33-year-old Margarita Mary Fordham as the woman found deceased in the residence on North Scott Street.

Fordham was pronounced dead at the scene.

A Ridgecrest man is in custody charged with first degree murder in the death of his wife.

On September 22, 2018, Ridgecrest Police officers responded to a report of a female down in a residence in the 500 block of N. Scott Street.

According to police, when they arrived, they discovered the woman was dead. Police said that based on the suspicious nature of evidence obtained at the scene, homicide detectives were called in to take over investigation.

Police said evidence then linked William Fordham to the murder of the woman identified as his wife.

Fordham was eventually placed under arrest and booked on charges of first degree murder.