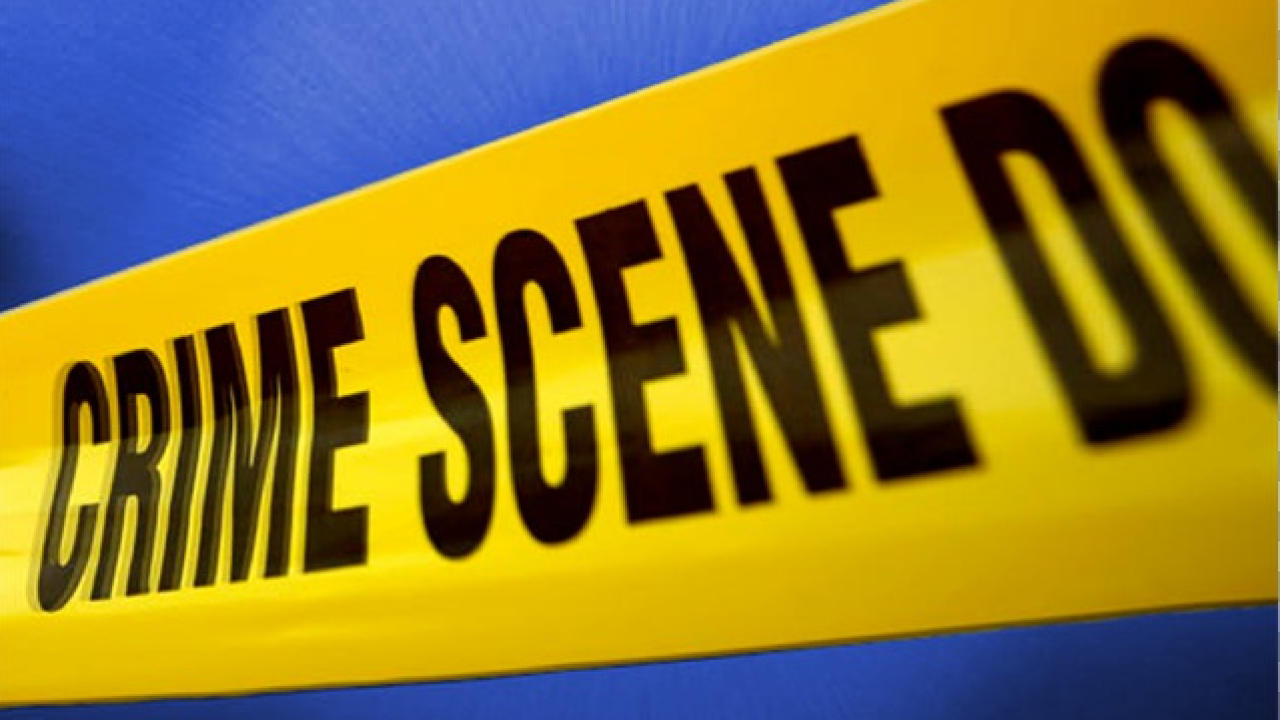 The Kern County coroner has identified 19-year-old Danny Avalos as the victim of the deadly shooting on 400 N Gold Canyon Drive.

A post mortem examination was performed and officials confirmed the cause of death is a gunshot wound of the abdomen and the manner is homicide.

ORIGINAL:
The Ridgecrest Police Department said it is investigating a fatal shooting that left one man dead.

Police said they received emergency calls from the area of 400 North Gold Canyon Drive and North Robalo Street regarding the shooting.

When Ridgecrest police arrived to the location they found a man suffering from gunshot wounds. He was taken to Ridgecrest Regional Hospital then transferred to Kern Medical Center were he later died.

Officials said they're offering up to $1,000 to anyone with information leading to the suspect(s) arrest and prosecution.