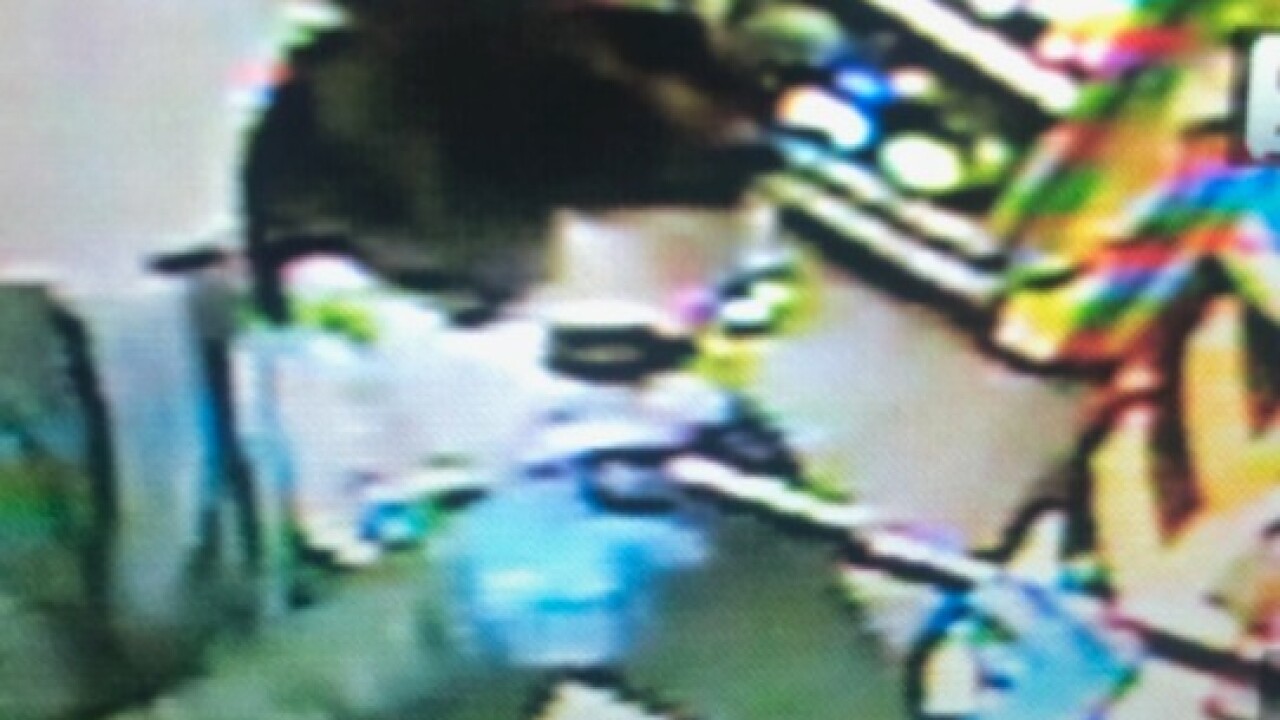 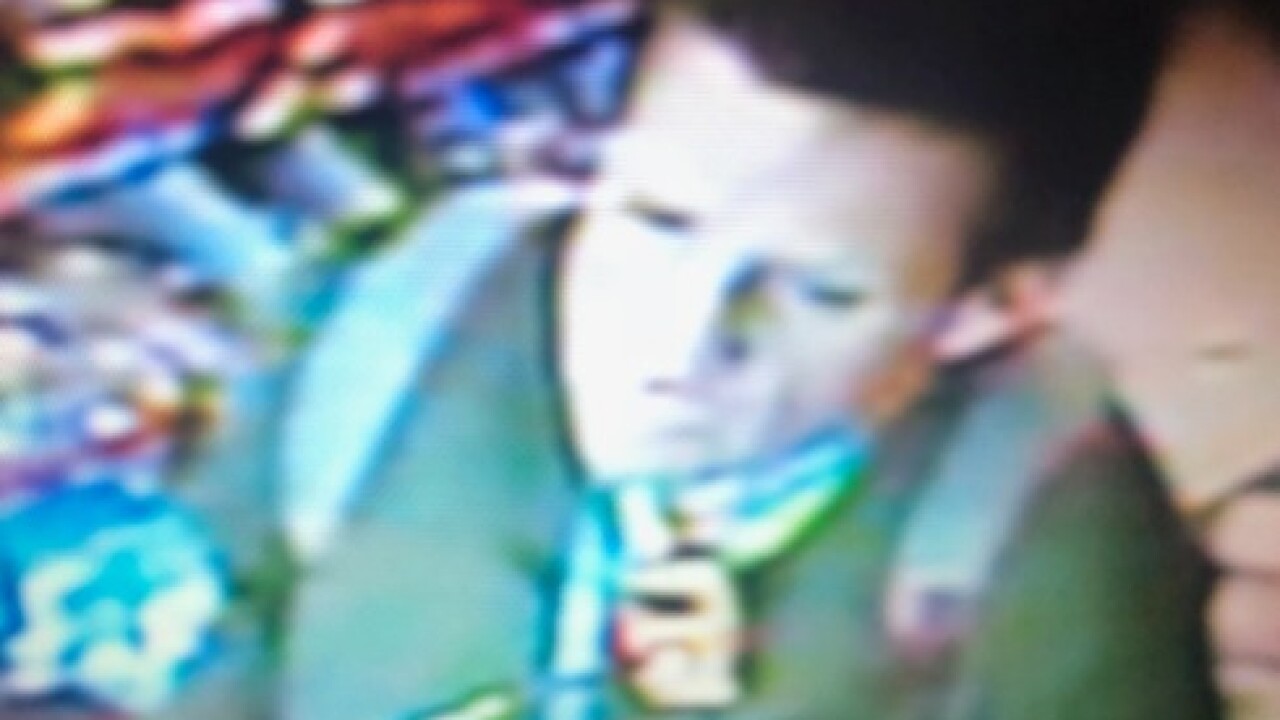 Bakersfield Police are asking for help identifying a man who pulled a gun on a store clerk Friday evening in South Bakersfield.

Police say just before 5 p.m. they were called to a business in the 3400 block of South Chester Avenue for a robbery in progress. They say the suspect entered the store and pulled a gun on an employee. The suspect then took items and left the store. No one was injured.

Police describe the suspect as a white man in his 40's, wearing a dark long-sleeved shirt and tan cargo pants. They say he took off from the scene in a tan sedan.