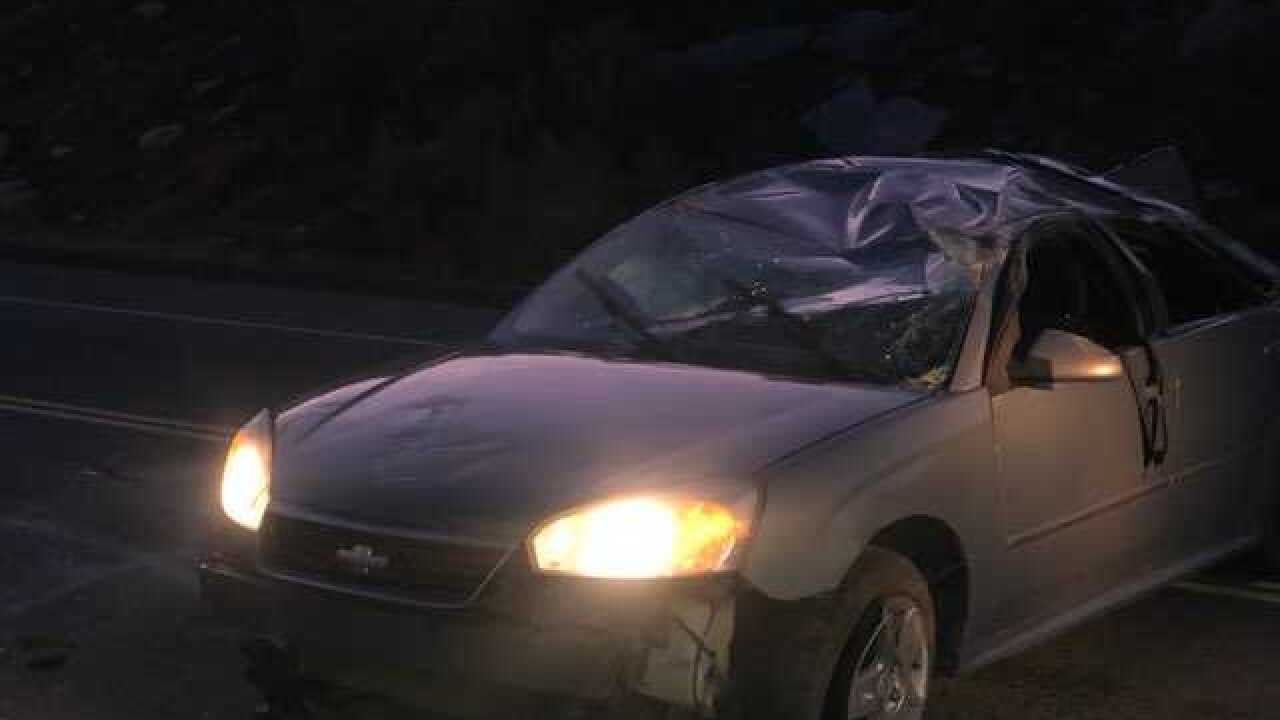 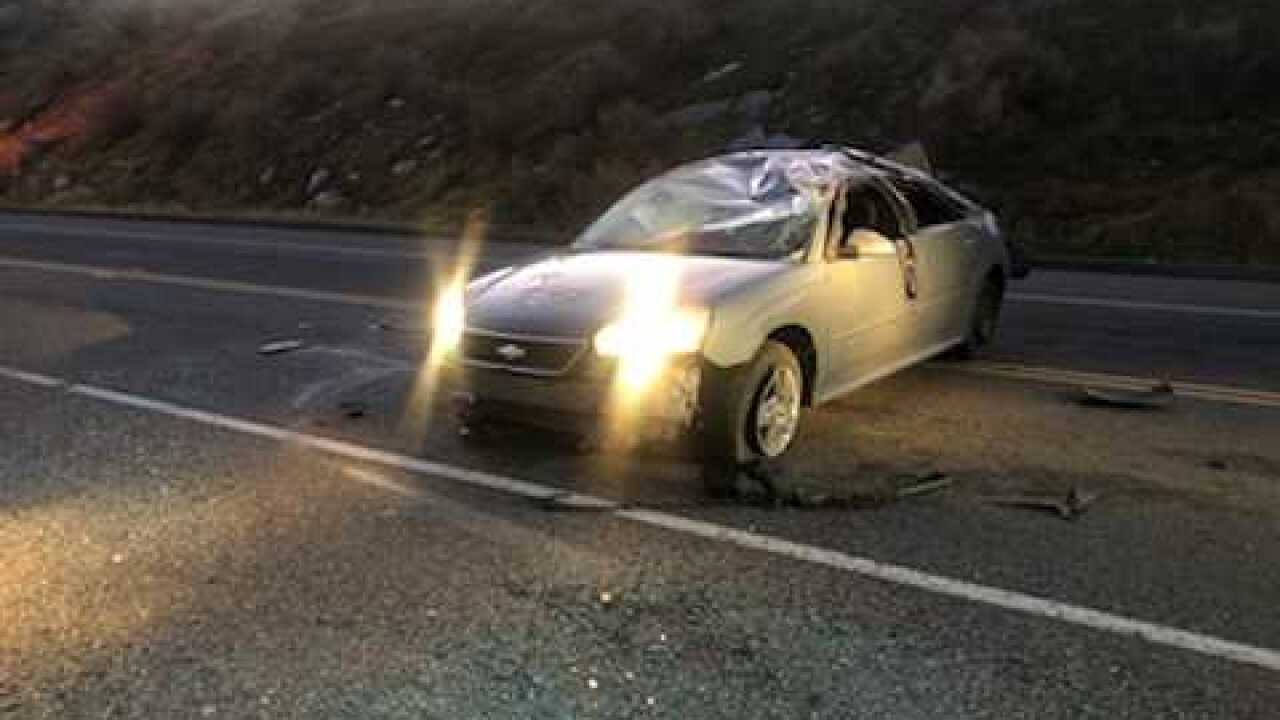 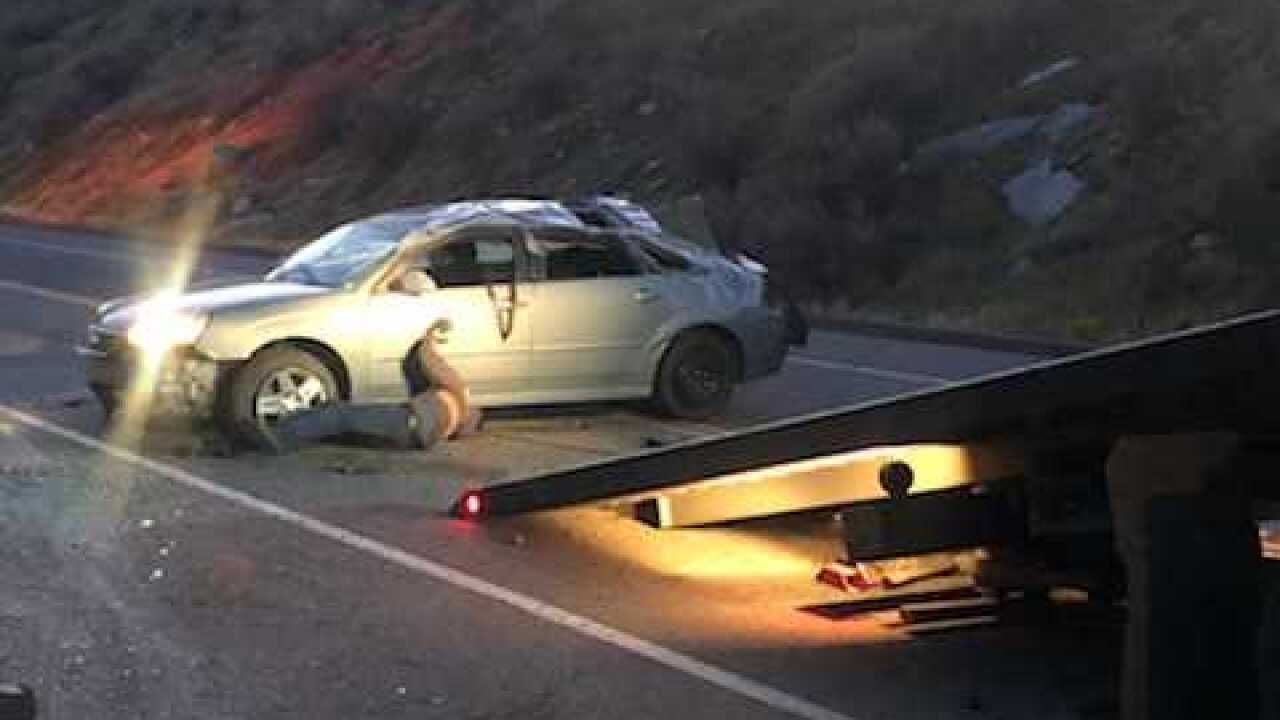 BAKERSFIELD, Calif. — The California Highway Patrol is investigating a rollover crash on State Route 178 near the mouth of the Kern River Canyon.

The crash was reported at 5:23 a.m. Wednesday, according to the CHP’s traffic incident information page.

One vehicle was involved in the collision, and the driver was taken to a hospital with unspecified injuries, CHP stated.

Lanes were blocked as crews worked to clear the scene. However, the lanes have since reopened.