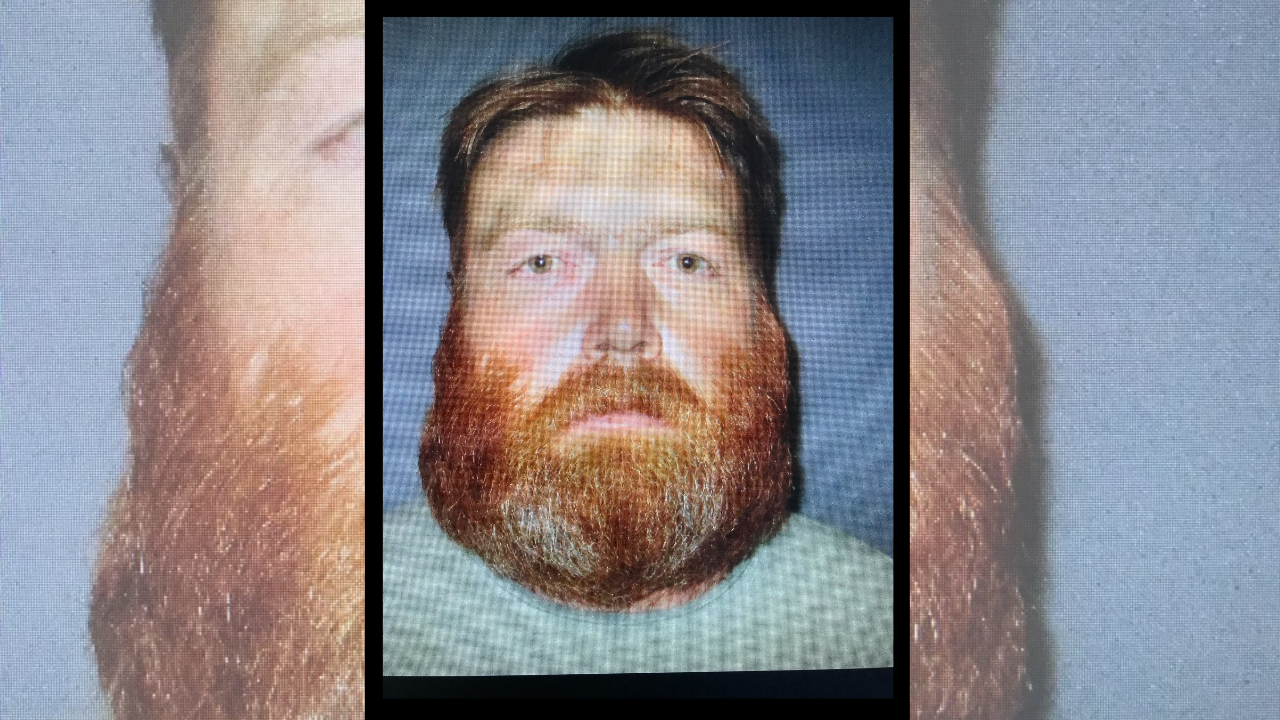 CALIFORNIA CITY, Calif. — According to the California City Police Department, a Rosamond man was arrested in connection to alleged sexual assault involving a 14-year-old-girl in Cal City.

The victim was an acquaintance of Smith's.