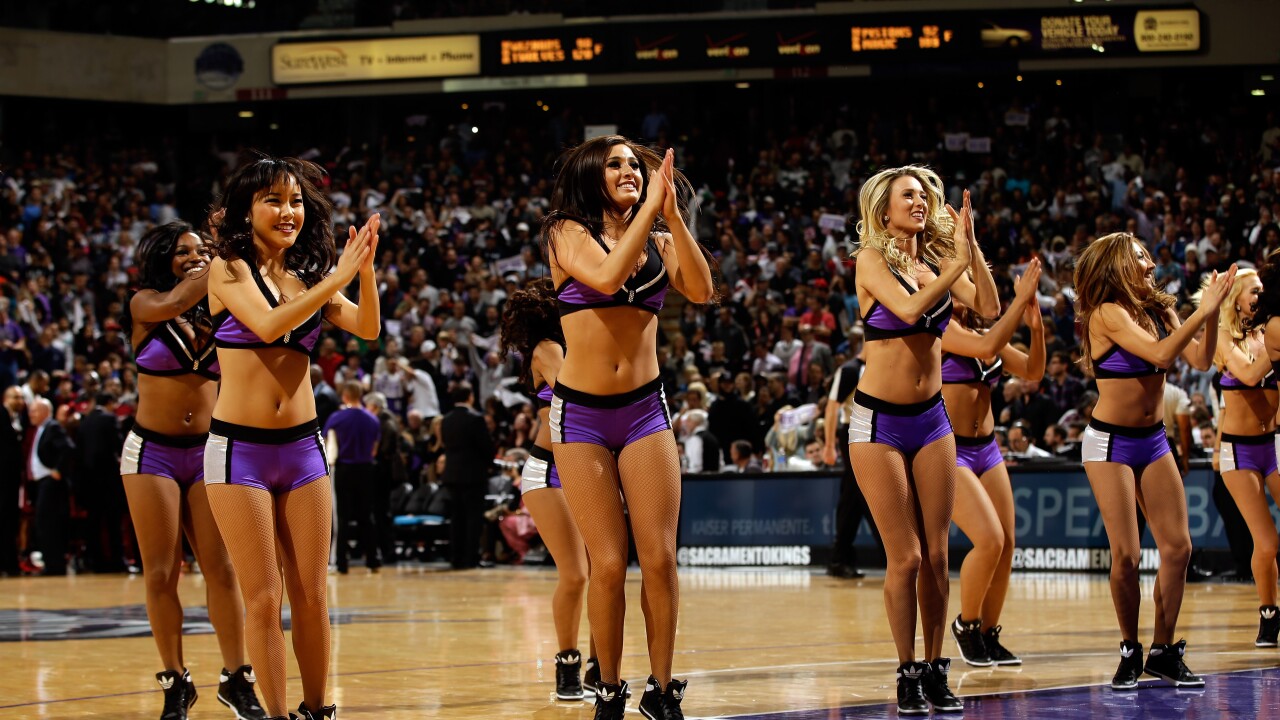 Ezra Shaw/Getty Images
SACRAMENTO, CA - DECEMBER 27: The Sacramento King Dancers perform during their game against the Miami Heat at Sleep Train Arena on December 27, 2013 in Sacramento, California. NOTE TO USER: User expressly acknowledges and agrees that, by downloading and or using this photograph, User is consenting to the terms and conditions of the Getty Images License Agreement. (Photo by Ezra Shaw/Getty Images)

SACRAMENTO, Calif. (ABC 10) — The Sacramento Kings are making major changes to the makeup of the longtime official dance team, the Kings Dancers. In the 2019-2020 season, the all-female dance team will evolve to become a gender inclusive hip-hop group called "916 Crew" that will perform at Sacramento Kings games.

A source with the Sacramento Kings told ABC10 the new hip-hop dance teams will work with a local dance studio to manage and prepare 916 Crew for game day performances. Like the Kings Dancers, 916 Crew will aim to be an 18-person dance team with an even split of male and female hip-hop dancers.

"We are excited to see the entertainment team evolve as we work to broaden our reach and ensure an inclusive environment for all."

This story was originally published by ABC10.