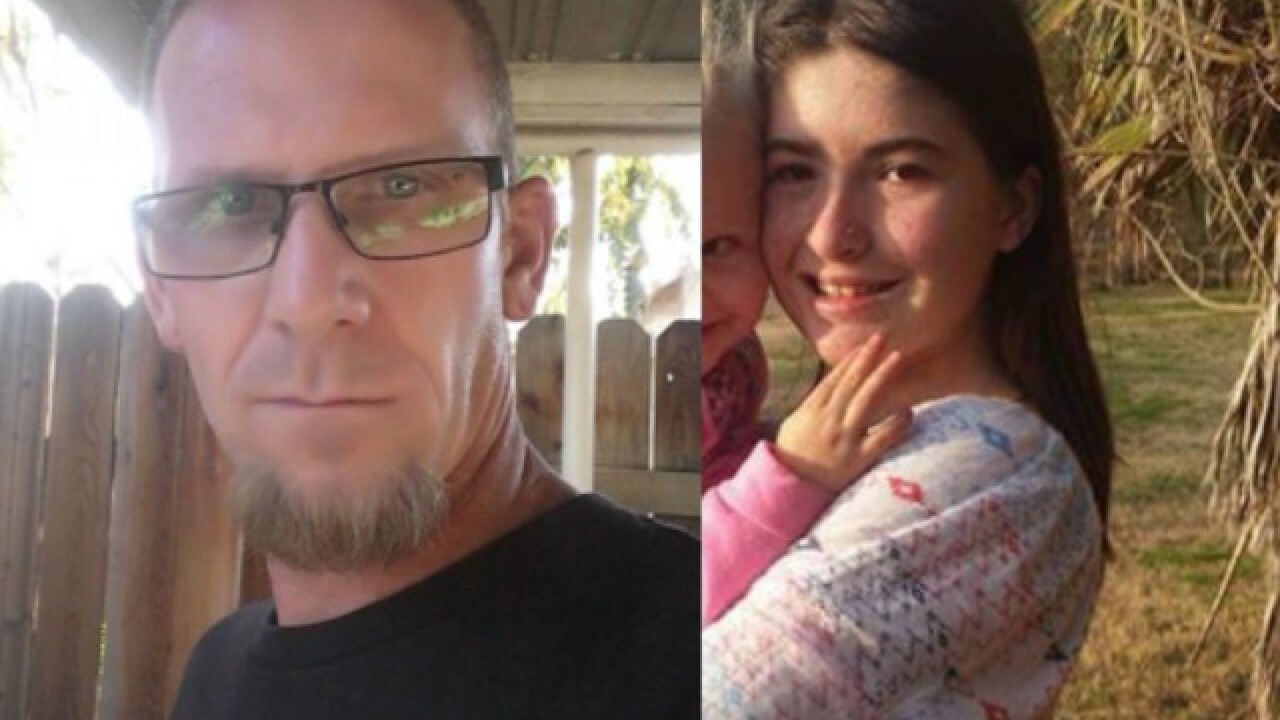 TCSO says they responded to the area of the Tea Cups Trailhead after a report of two hikers missing. The two had been separated from two other hikers in the area who reported the missing hikers to authorities.

TCSO Search and Rescue responded to the area early Tuesday morning and began a search at 2 a.m. At about 4:30 a.m., the search team found the missing hikers and discovered that one was very ill. A California Highway Patrol helicopter helped with the search and hoisted the ill hiker to a safe location. The other hiker walked out to safety.

David Clark, the uncle of one of the missing hikers, reached out to 23ABC identifying them as 14-year-old Terra Berry and 39-year-old Kevin Fretwell, both of Bakersfield.

Clark says he was hiking with Berry, Fretwell and his sister looking for the "Seven Teacups" when they became lost Monday morning. Clark and his sister decided to separate from Berry and Fretwell to try and find help around 9:30 a.m. Clark says they made that decision because Berry had cut her self and was bleeding. He says he managed to find help in Johnsondale around 6 p.m. Monday evening.

TCSO wants to remind hikers to be sure and take plenty of food and water when going hiking and camping.