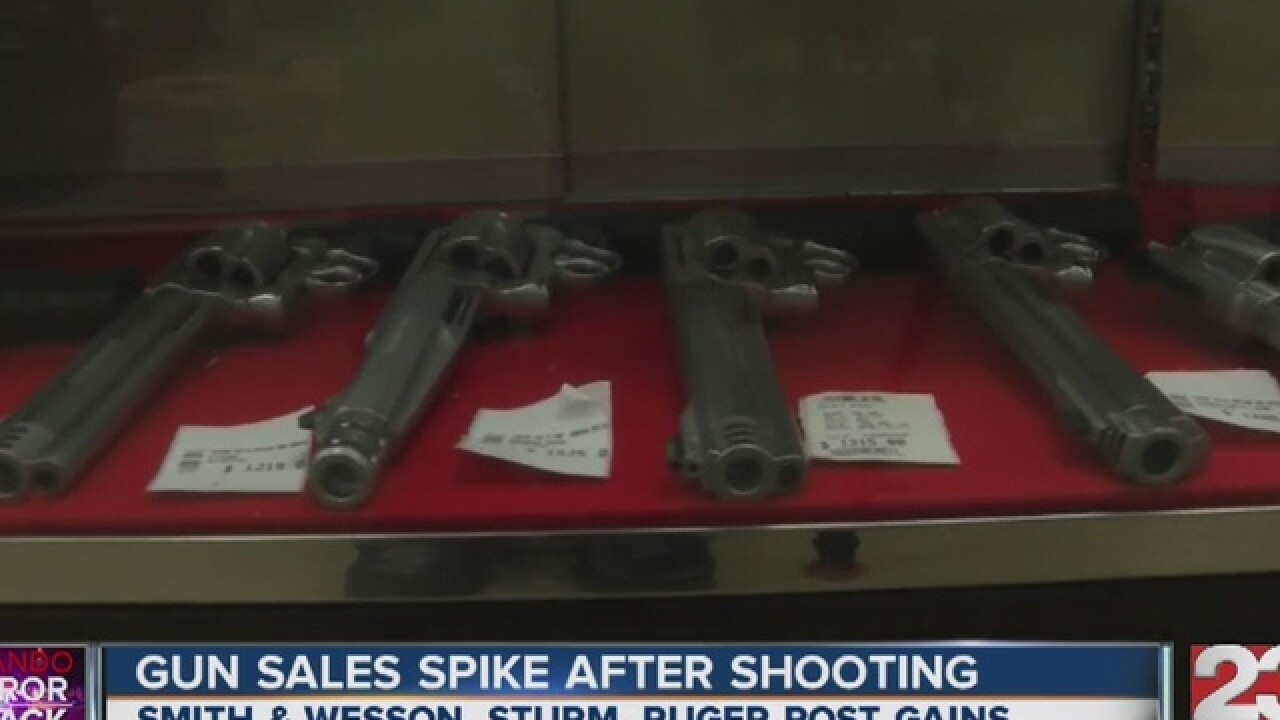 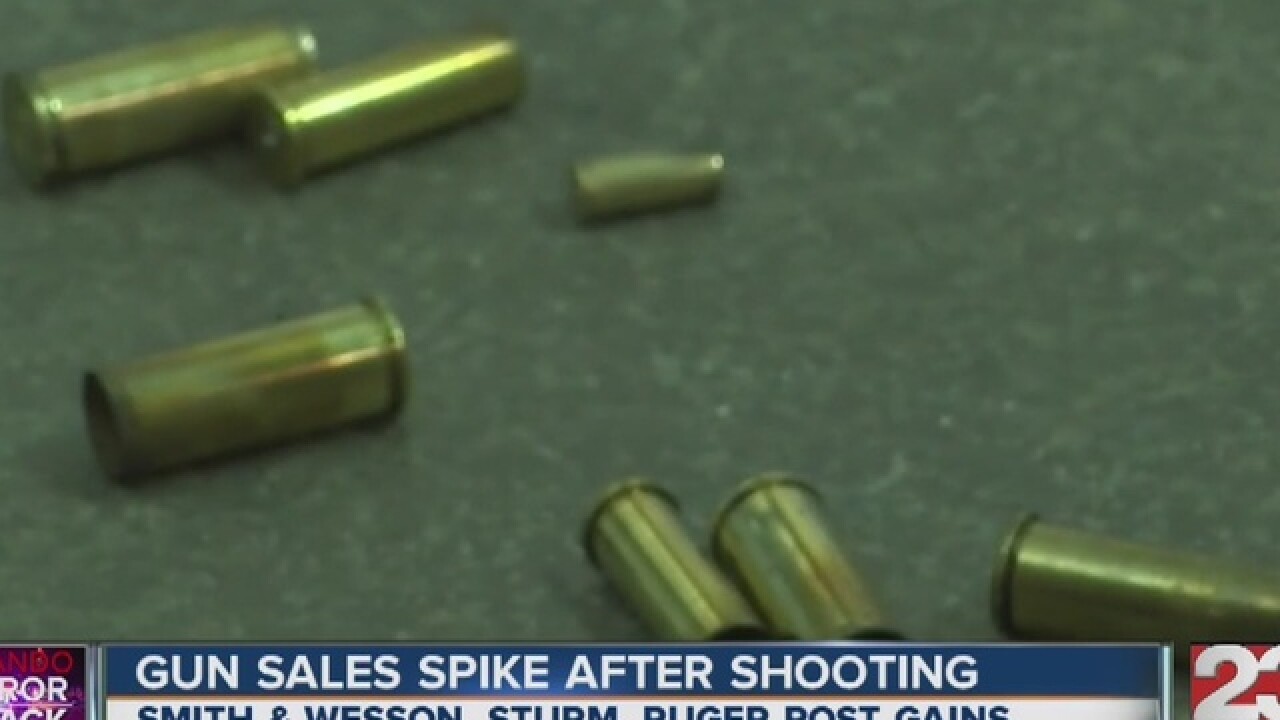 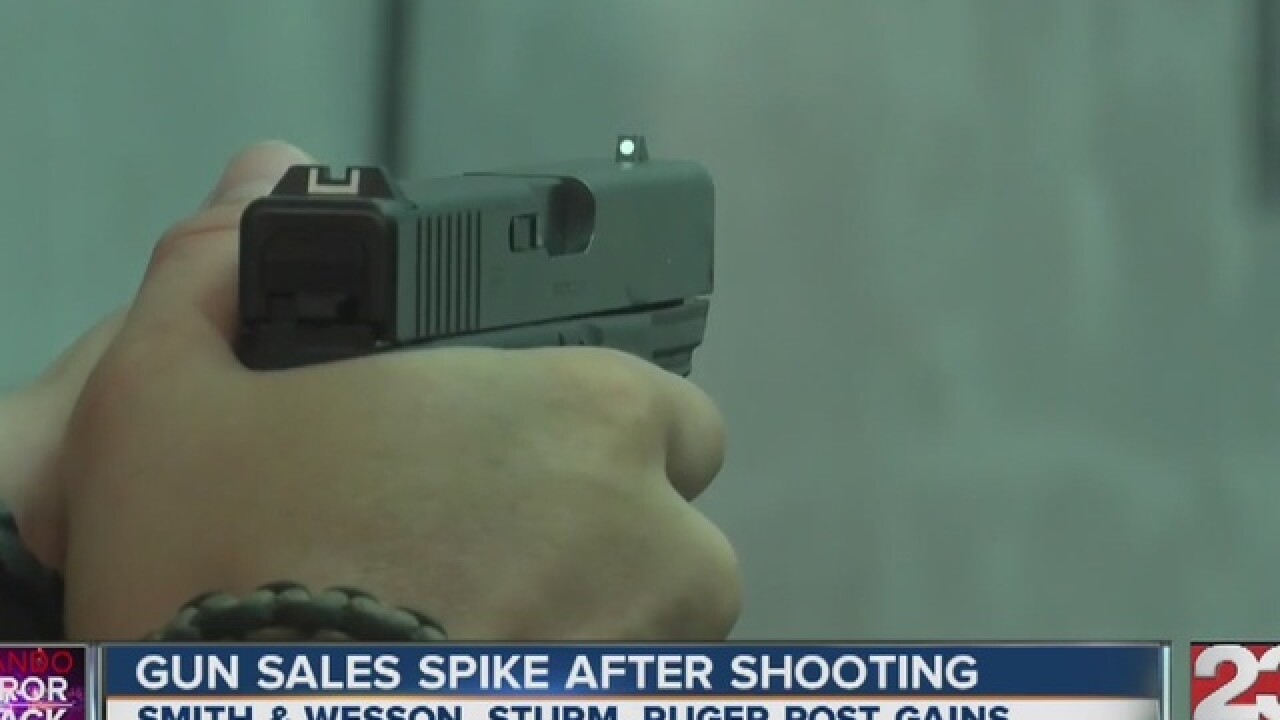 "A lot of people think it's the gun's fault and we need tougher gun laws and things like that, and I don't think that's the case," said Armstrong.

"I think the case is there's bad people that will do bad things with or without firearms."

Armstrong said that many first-time customers came in on Monday to learn about owning a firearm, with some people buying a gun for protection. He added that many of the new customers asked about how potentially stricter gun laws could affect their ability to purchase firearms.

Armstrong says that he wants to use this as an opportunity to educate people about firearms and wants the public to understand that 99.9% of the customers that purchase firearms are law-abiding citizens.