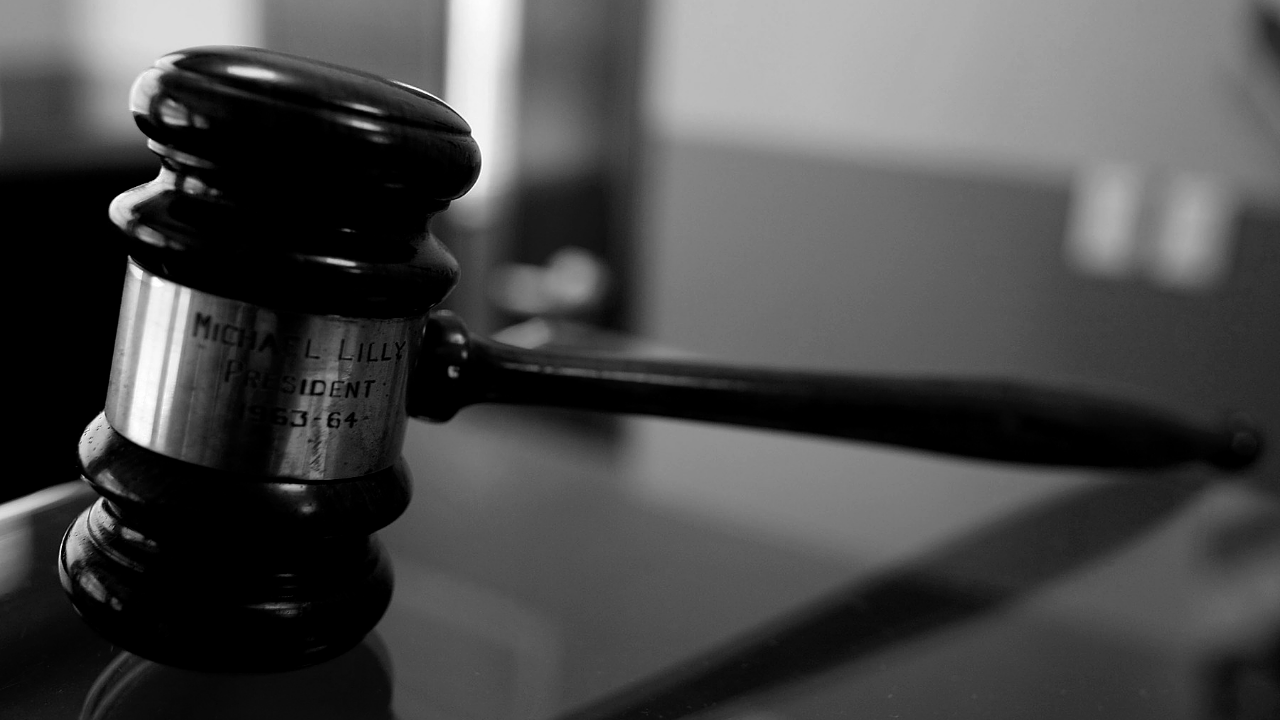 Generic image of a gavl in black and white

BAKERSFIELD, Calif. — The second driver in connection with a deadly street racing crash that killed a 58-year-old woman on Old River Road has been charged with vehicle manslaughter with gross negligence, according to court records.

Officials said 34-year-old Israel Maldonado was reportedly driving the Dodge Ram in the deadly incident. Another driver and suspect, 50-year-old Ronald Pierce who BPD said was driving a Ford Mustang, has been charged with second-degree murder and other felony charges connected to the incident.

Officials said on November 24, Pierce and Maldonado were racing Northbound on Old River Road when Pierce's Mustang lost control and hit a passing minivan driven by Maria Navarro. The van spun out into the Southbound lane into oncoming traffic. The van was then broadsided by a crane truck.

Navarro was killed in the crash and two minors, who were also in the van, was taken to the hospital.

Maldonado has also been charged with reckless driving on the highway, reckless driving causing injury, and engaging in a speed contest. His bail has been set to $250,000 and he is scheduled for an arraignment on December 13.