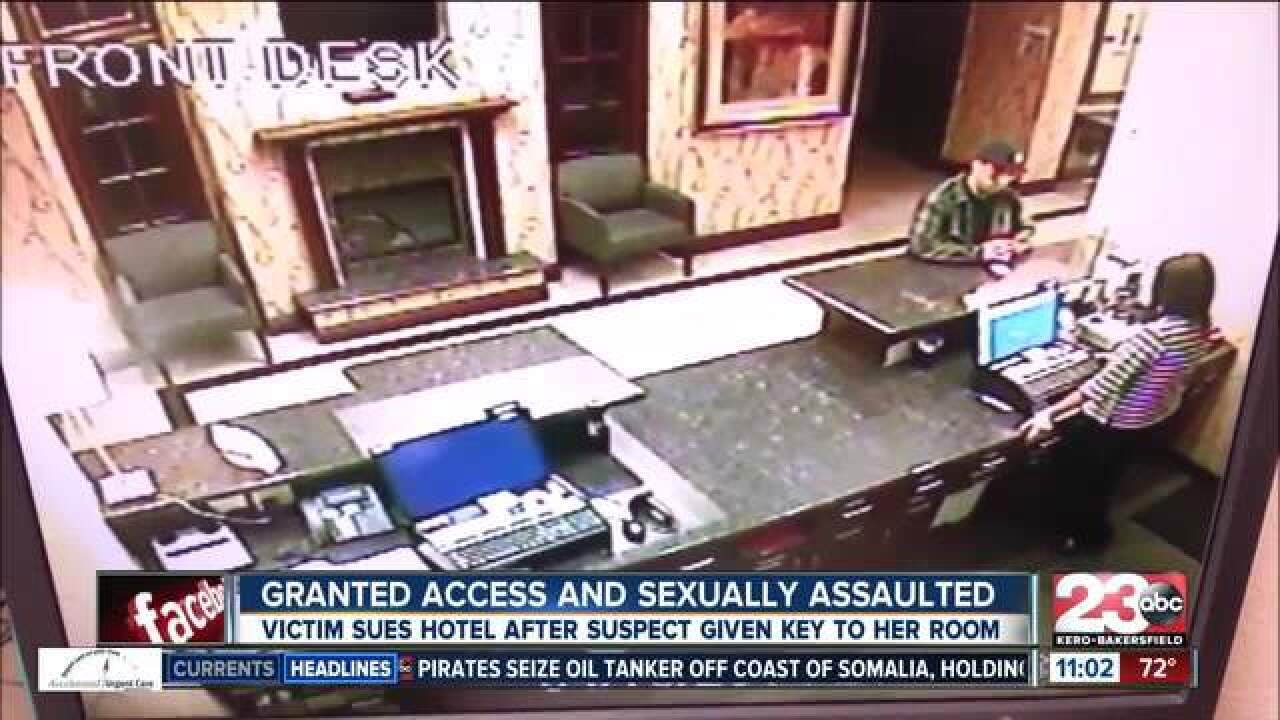 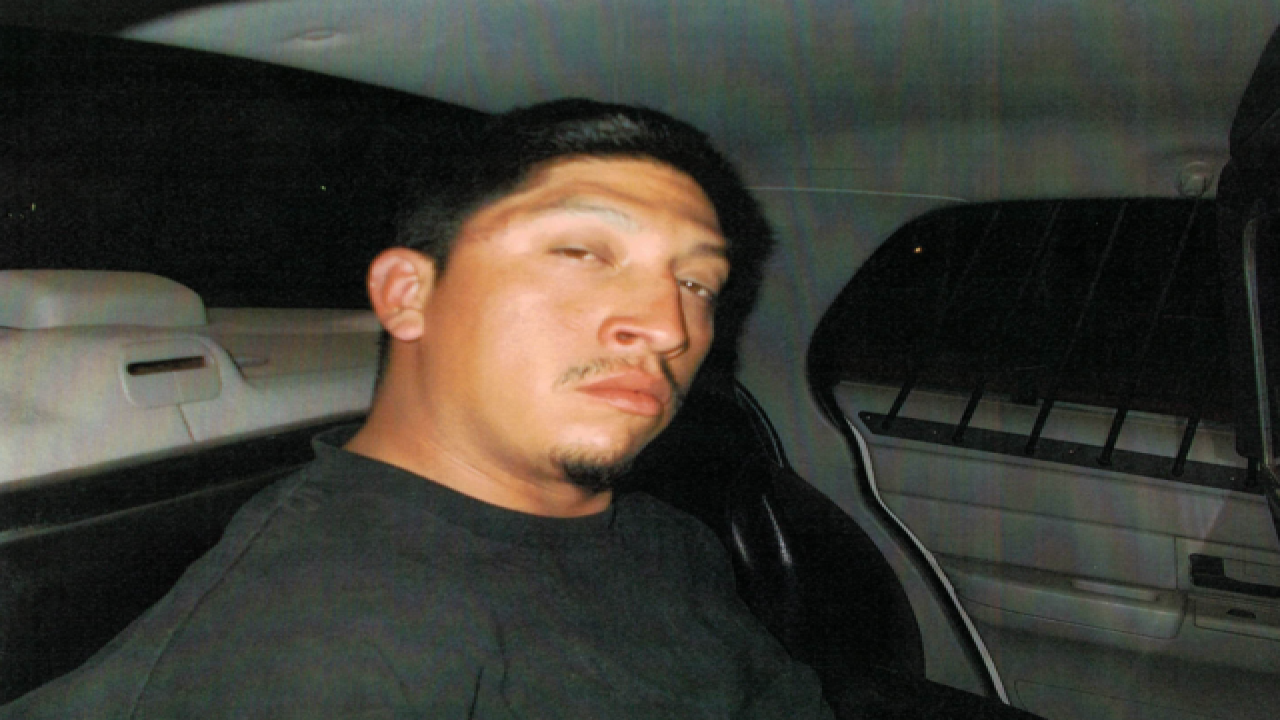 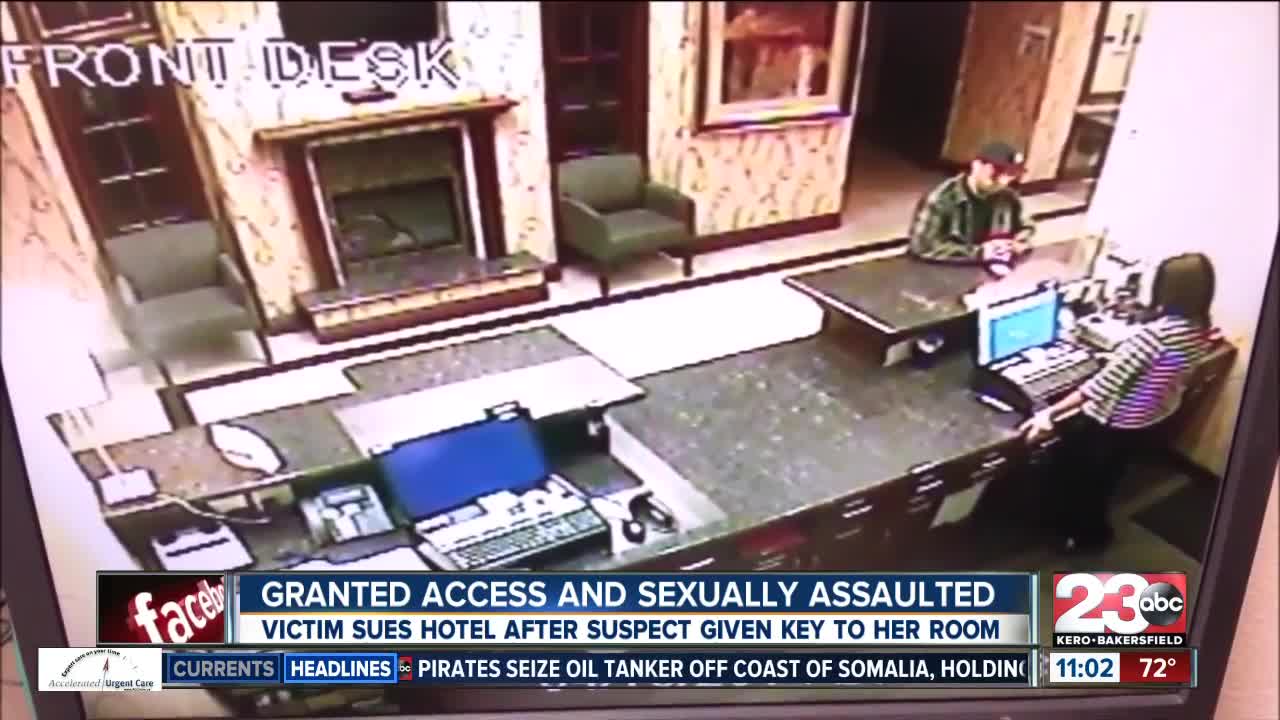 A southern California woman is suing a Kern County hotel after she says a hotel employee gave a stranger her room key, leading to a sexual assault.

According to court documents, the assault happened in April of 2014. A woman went to the Holiday Inn Express in Frazier Park to see her boyfriend for the weekend.

The lawsuit claims that the Holiday Inn employee gave the victim’s room key to Jonathan Padilla.

In surveillance video, Padilla appears intoxicated, speaking to an employee at the front desk.

The lawsuit claims that moments later, that very same employee gave this soon to be predator a key to his victim's hotel room.

Surveillance video shows Padilla going to the victim's room and messing with the peephole before going inside. Moments later Padilla is seen leaving with his pants around his ankles.

While in the room, the lawsuit states that Padilla sexually assaulted the woman who was sleeping in her room.

The lawsuit accuses the hotel of negligence for not verifying that Padilla was in fact the person who was staying in that room.

It also alleges that this was not the first time room keys had been given out to guests without checking for proper ID.

Padilla was convicted of sexual assault and served three years in jail for the crime.

The civil lawsuit is set to go to trial in April in a Kern County courtroom.