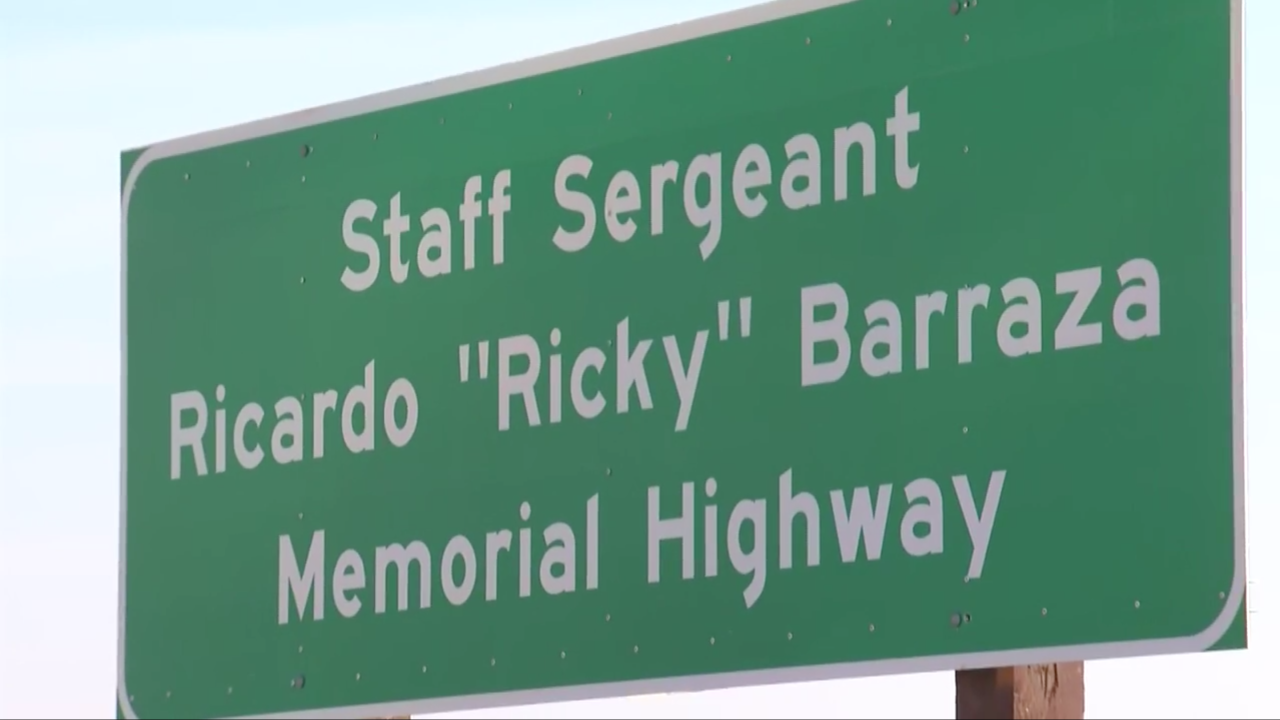 A highway in Shafter has been renamed in honor of a soldier who died in the line of duty.

A portion of State Route 43 has been renamed in memory of Staff Sergeant Ricardo “Ricky” Barraza. Barraza was a squad leader in the 2nd Battalion, 75th Ranger Regiment. He was killed in the line of duty on March 18, 2006 in Ramadi, Iraq at the age of 24. Barraza served three tours in Iraq and three tours in Afghanistan.

In 2017, Assemblymember Rudy Salas (D-Bakersfield) authored a motion to dedicate a portion of the highway, which runs through Shafter, in honor of Barraza.