Sheriff's deputy involved in crash near Union and Niles; Road closures in effect 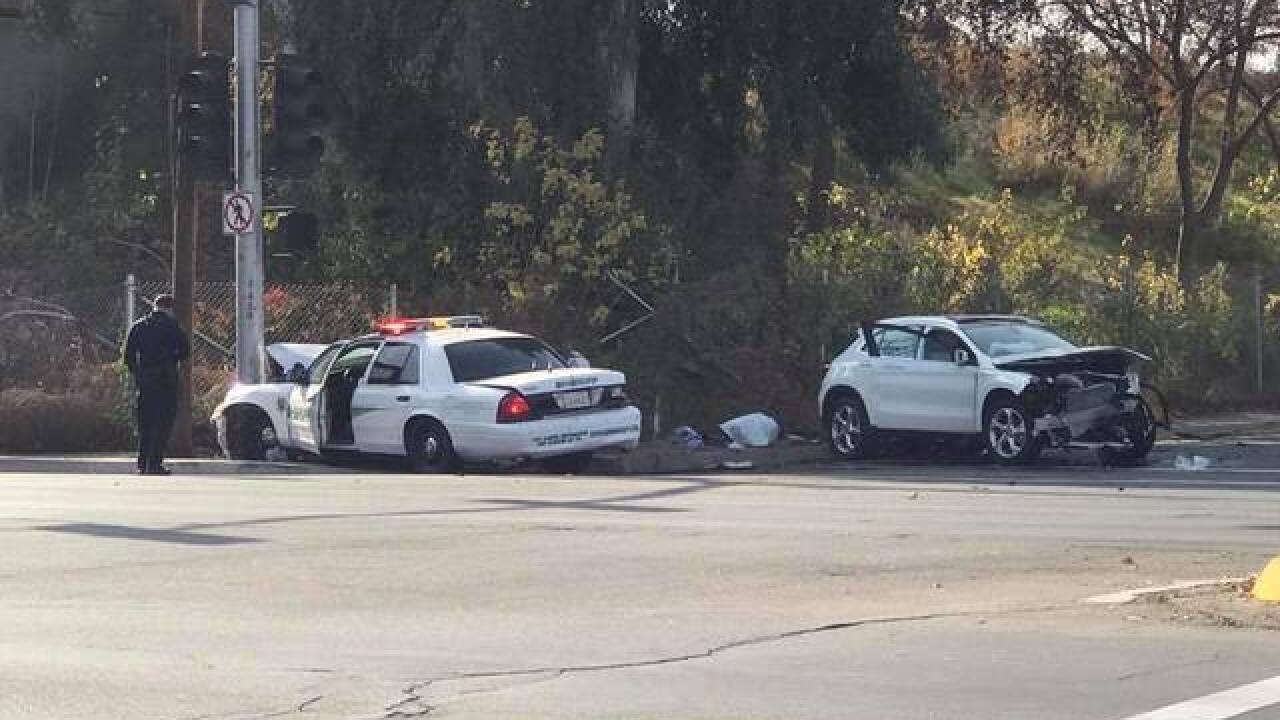 The Kern County Sheriff's Office says a sheriff's deputy was involved in a crash on Union and Niles at around 1:15 p.m. on Saturday.

KCSO says the deputy vehicle was responding to a traffic stop and heading westbound on Niles St. approaching Union Ave. As they were clearing the intersection, another driver heading southbound on Union hit the deputy vehicle.

The deputy and two people in the other vehicle sustained moderate injuries. Two pedestrians not inside the car were struck by debris from the crash and sustained minor injuries.

KCSO says the deputy vehicle had its lights and sirens on. Everyone involved was transported to the hospital, and Bakersfield Police are investigating. It's unclear who was at fault in the crash.