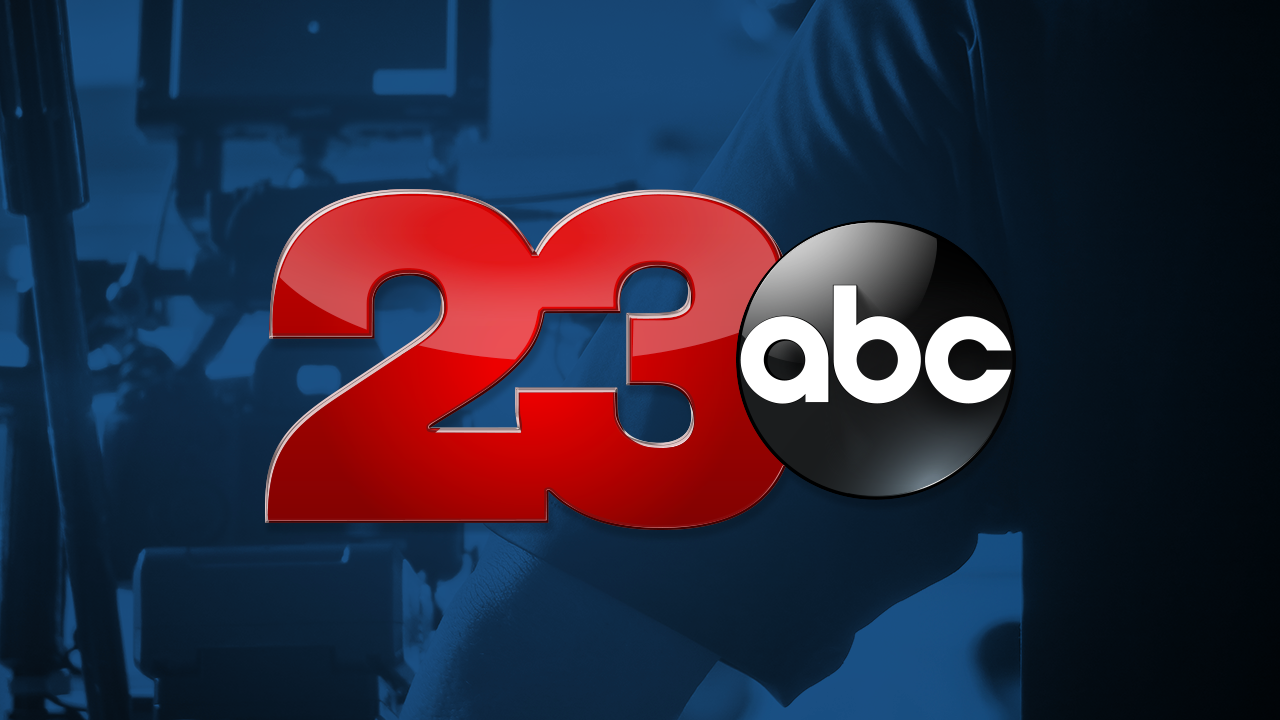 BAKERSFIELD, Calif. — UPDATE 10/21/2018 at 9:43 a.m.
The Kern County coroner has identified 25-year-old Miguel Angel Vega Tamayo as the victim of the deadly shooting on Larcus Avenue.

Officials said he was taken to Kern Medical where he later died from his injuries. The coroner said a postmortem examination will be conducted to confirm cause and manner of Tamayo's death.

ORIGINAL:
The Kern County Sheriff's Office is investigating an assault with a deadly weapon that took place over the weekend.

Officials received a call about a shooting victim in the 2000 block of Larcus Avenue. The incident happened just before 9 .am. on Sunday.

Deputies were dispatched to the scene and located a man suffering from multiple gunshot wounds. The victim was transported to the hospital and is currently in critical condition.

There is no suspect information at this time. If you have any information concerning this incident, contact KCSO at 861-3110.