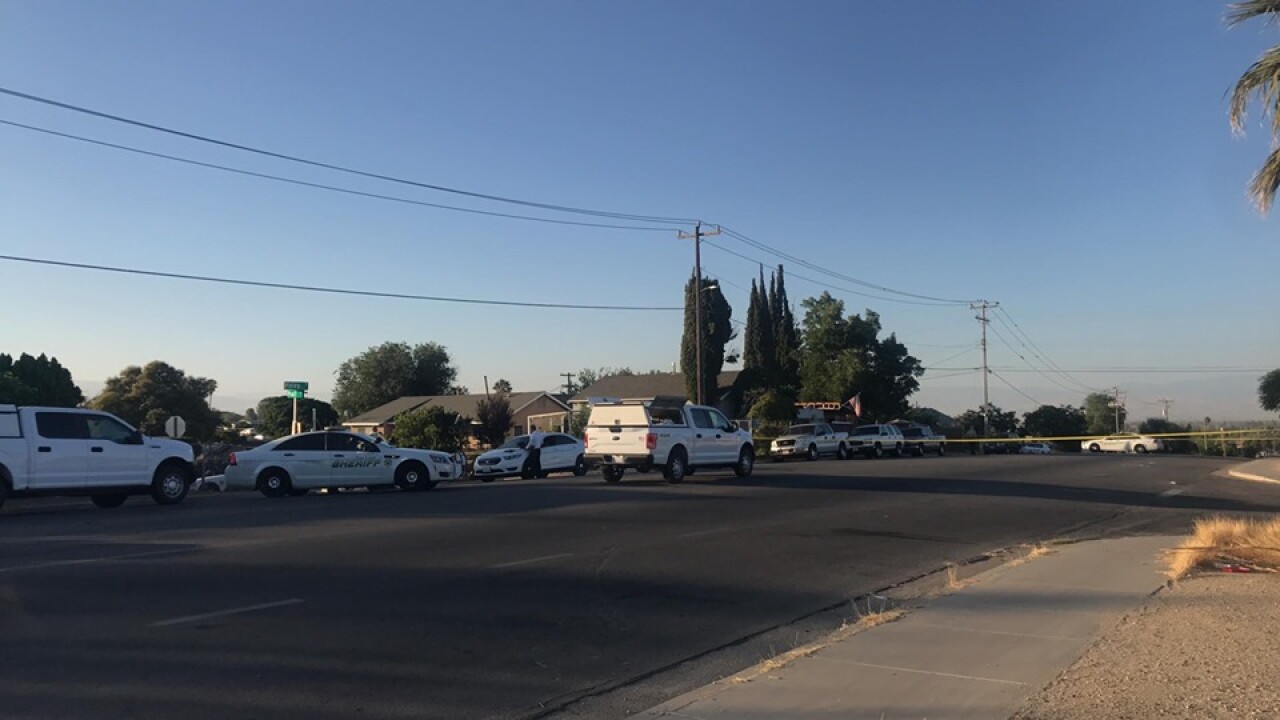 BAKERSFIELD, Calif. — The Kern County Sheriff's Office is looking for anyone connected to a deadly shooting in East Bakersfield on Friday morning.

According to KCSO, deputies responded to the area of Haley and Pearl streets just before 4 a.m. after reports of a shooting.

When deputies arrived, they found a body in the middle of the street with multiple gunshot wounds.

KCSO says the person was pronounced dead at the scene.