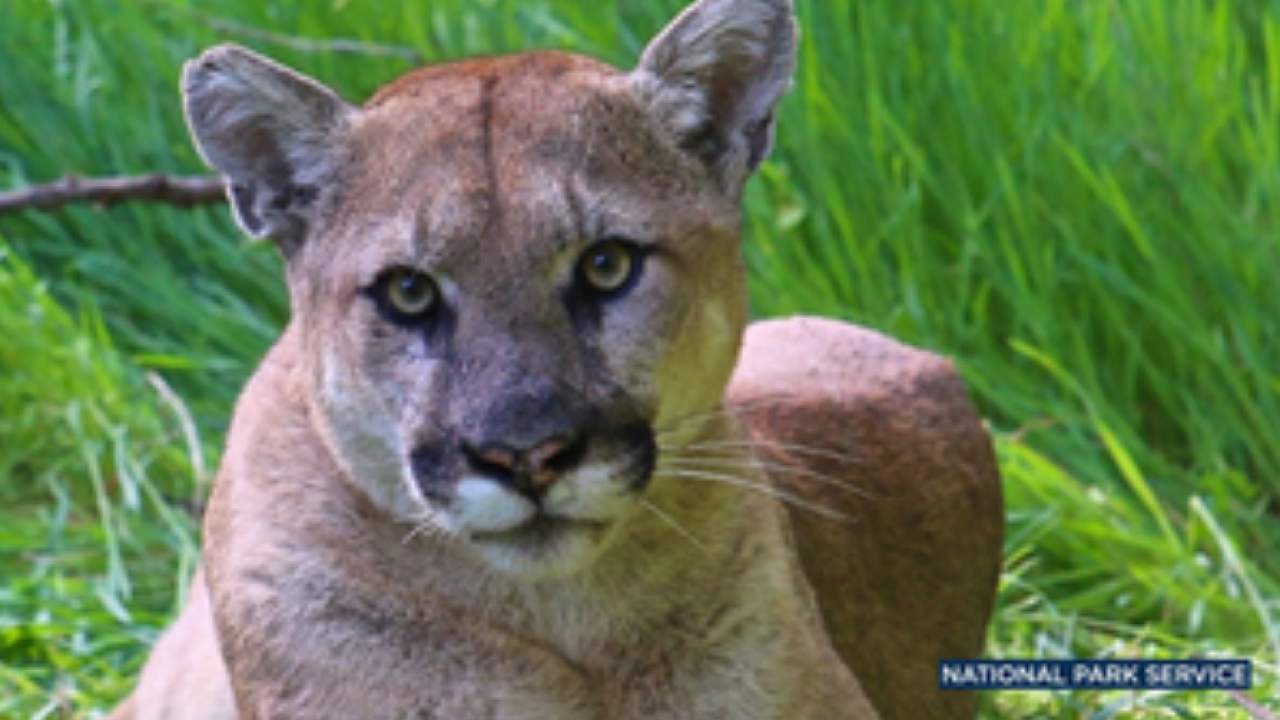 Alfredo Gonzalez, 60, of Simi Valley is accused of shooting the collared mountain lion known as P-38.

P-38 was discovered dead of a gunshot wound to the head in July in the Simi Valley area after National Park Service biologists reported a mortality signal from the mountain lion's collar. The collar had also been vandalized, officials said.

The lion was born in 2012 and collared in 2015. He predominantly roamed areas of the Santa Susana Mountains.

It is illegal to kill a mountain lion without a permit from the state.

The complaint filed by the office of Ventura County District Attorney Gregory Totten charges Gonzalez with two misdemeanor counts, one for the unlawful taking of a protected mammal and one for vandalism of National Park Service property - the collar, valued at $950.

Gonzalez will be arraigned in Ventura Superior Court on Oct. 9.