Sleeping man ends up under train in East Bakersfield 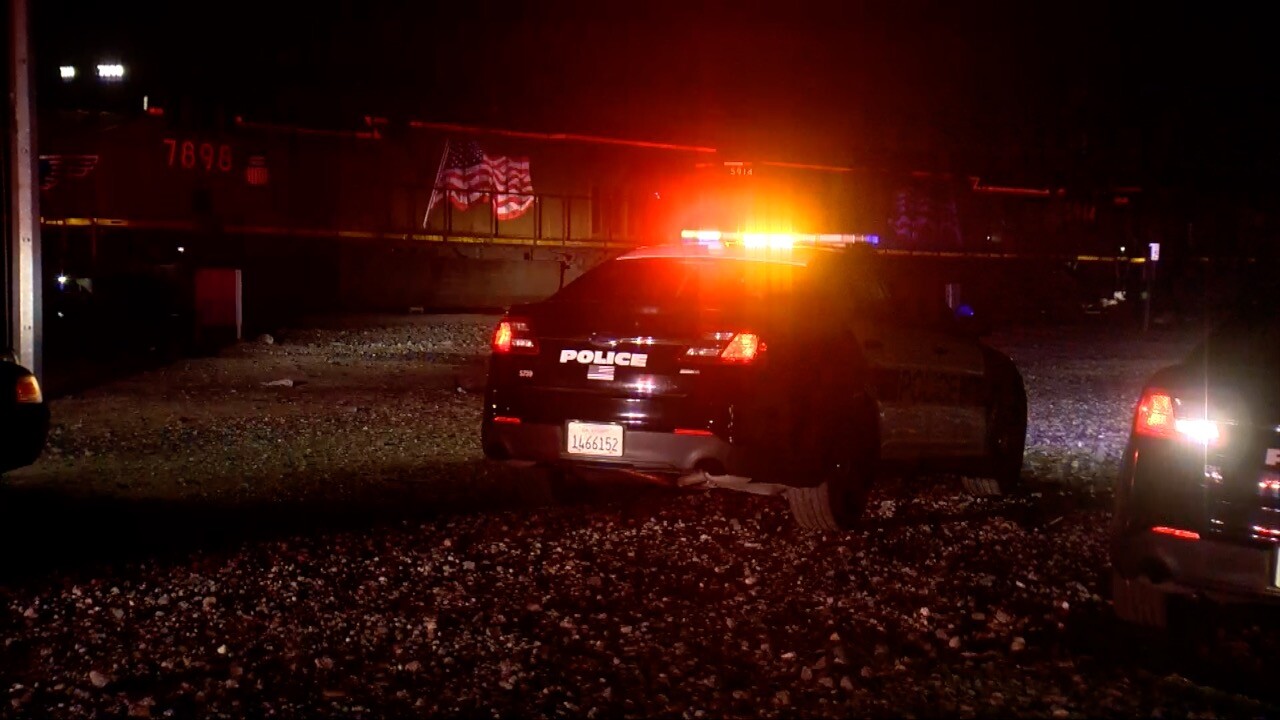 A man in East Bakersfield might be considered one of the luckiest men alive.

On Wednesday morning, Bakersfield Fire, Bakersfield Police and medical personnel were called to the area of Sumner Street and Haley after reports of a person being hit by a train.

Bakersfield Fire officials tell 23ABC that a man was sleeping on the tracks in between rails when a train approached. People in the train saw the man and were able to slow it down, but not before the train ended up over the man. BFD officials say the man ended up in the space between the tracks and the train.

He was taken to a hospital for observation.