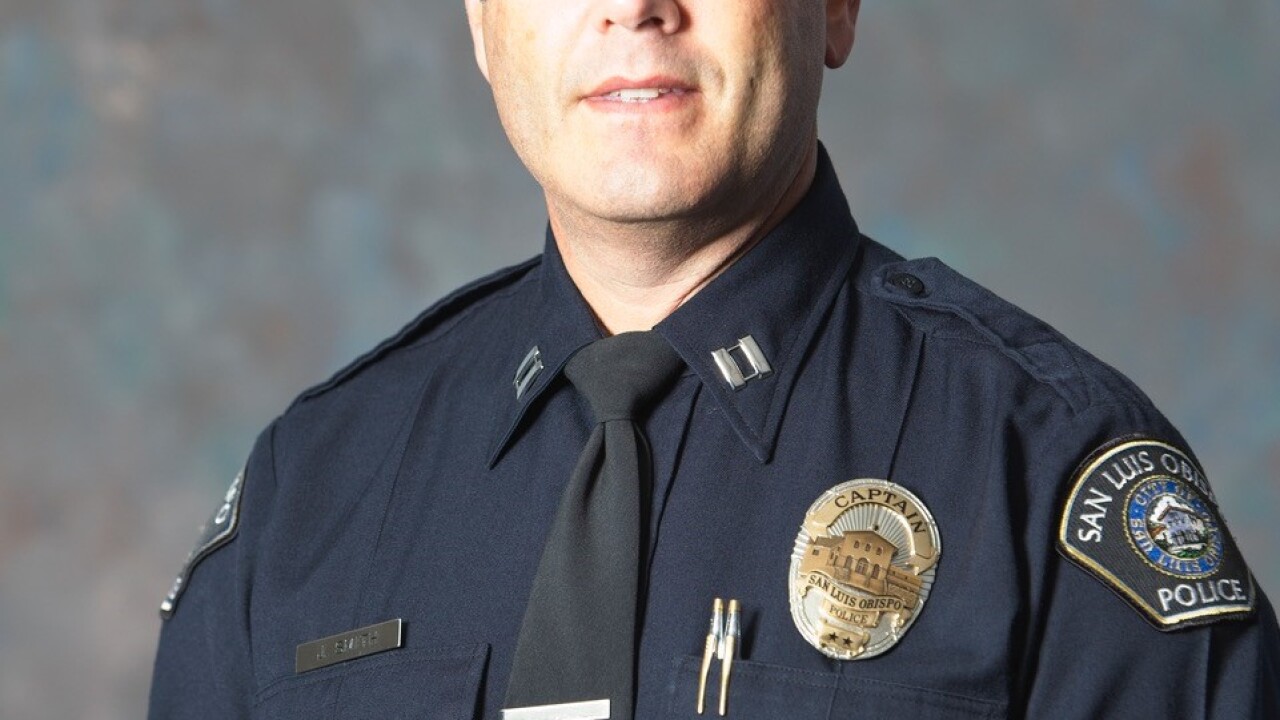 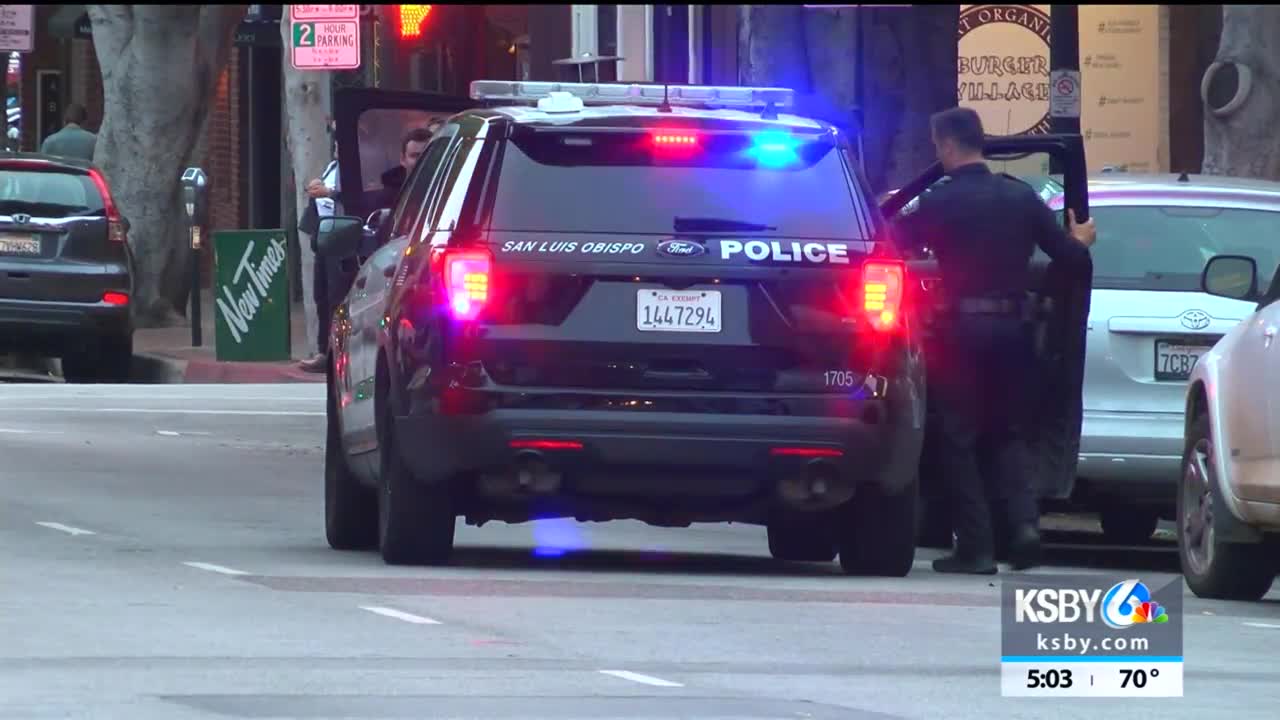 The City of San Luis Obispo is expected to launch a nationwide recruitment for a new police chief in mid-to-late October.

City officials announced Thursday that the effort would be launched after the selection of an executive recruitment firm to lead the search.

City Manager Derek Johnson said public input on the qualities the community would like to see in the next police chief will be taken into consideration. An online survey is planned.

The city says the recruitment and selection process is expected to take four months.

In the meantime, Captain Jeff Smith is serving as the city's Interim Police Chief.

He has been with the San Luis Obispo Police Department since 2003 and was promoted to Captain in 2016.

Smith takes over for former Police Chief Deanna Cantrell who left the department at the end of September for a job as police chief in the City of Fairfield.