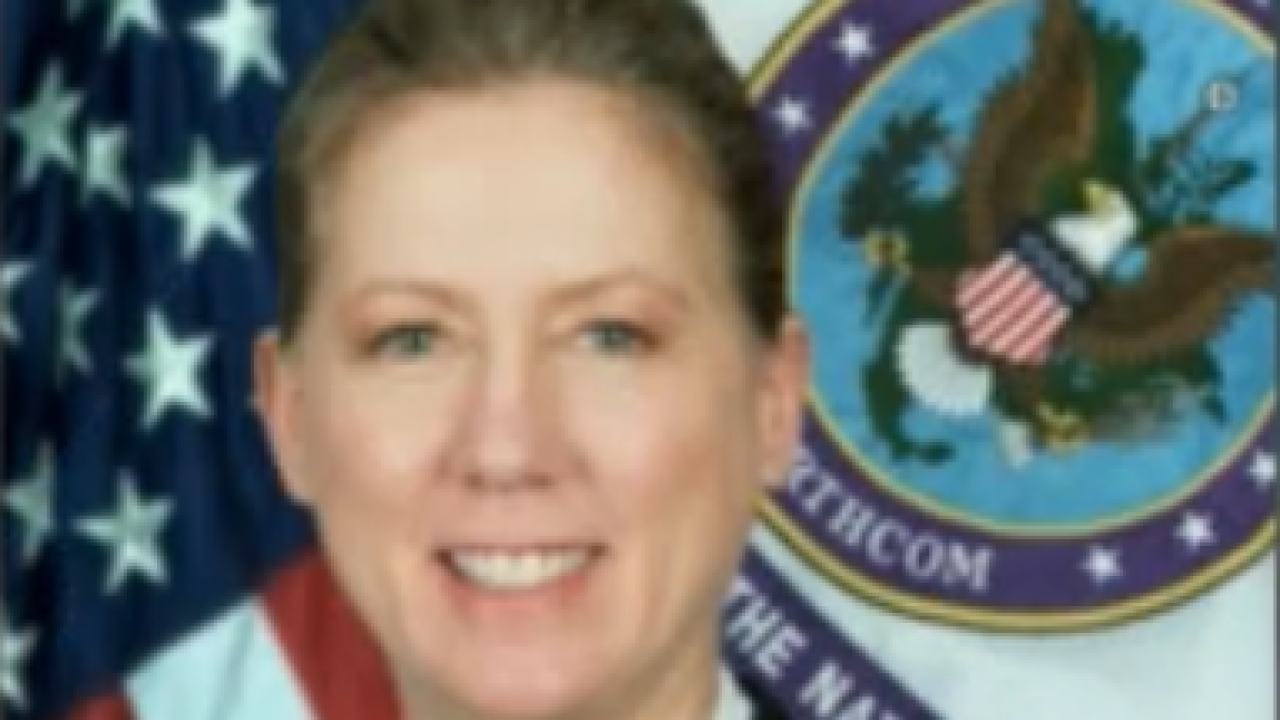 Yeager began active-duty service in 1986, after receiving her commission as a second lieutenant from the Reserve Officer Training Corps at California State University Long Beach.