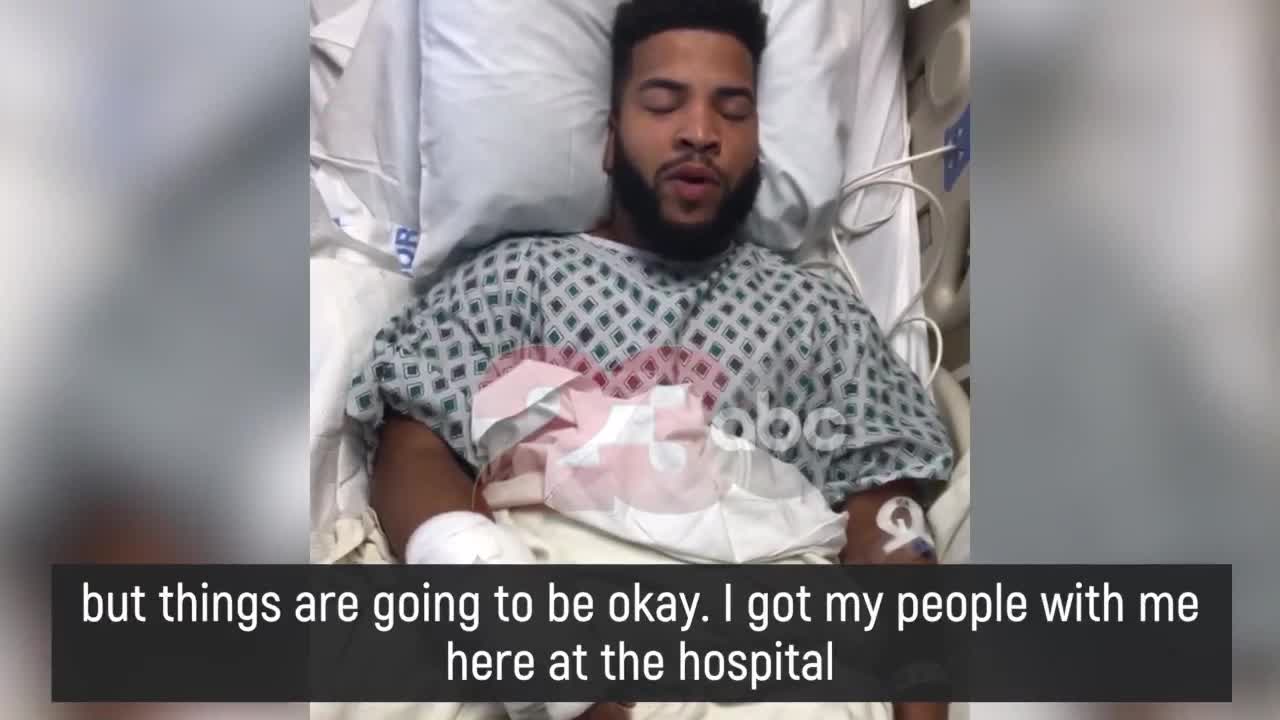 Blaine is waiting to go into surgery after being stabbed multiple times and wanted to send this message of thanks to everyone who has reached out to him. In case you missed it, Blaine jumped between a man with a machete and a woman after the attacker chased the woman into a Starbucks Sunday. Friends say because Blaine was there, he possibly saved her life because he diverted the attention away from the woman. 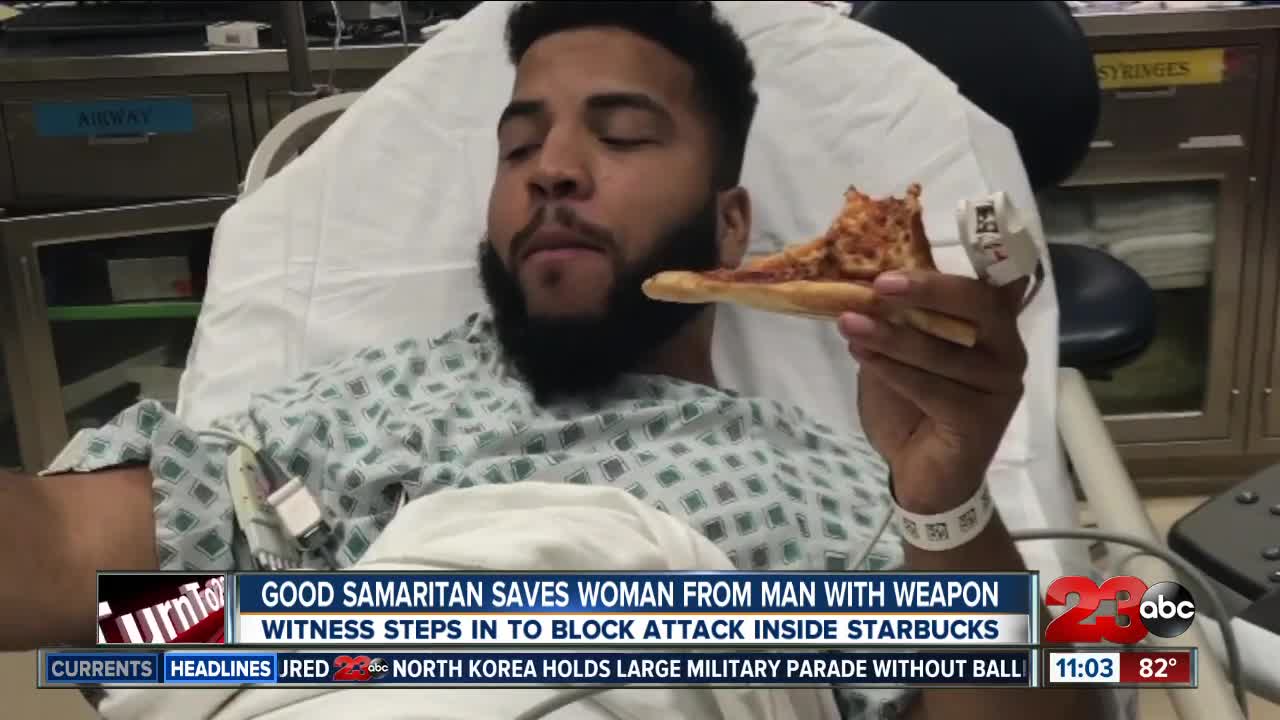 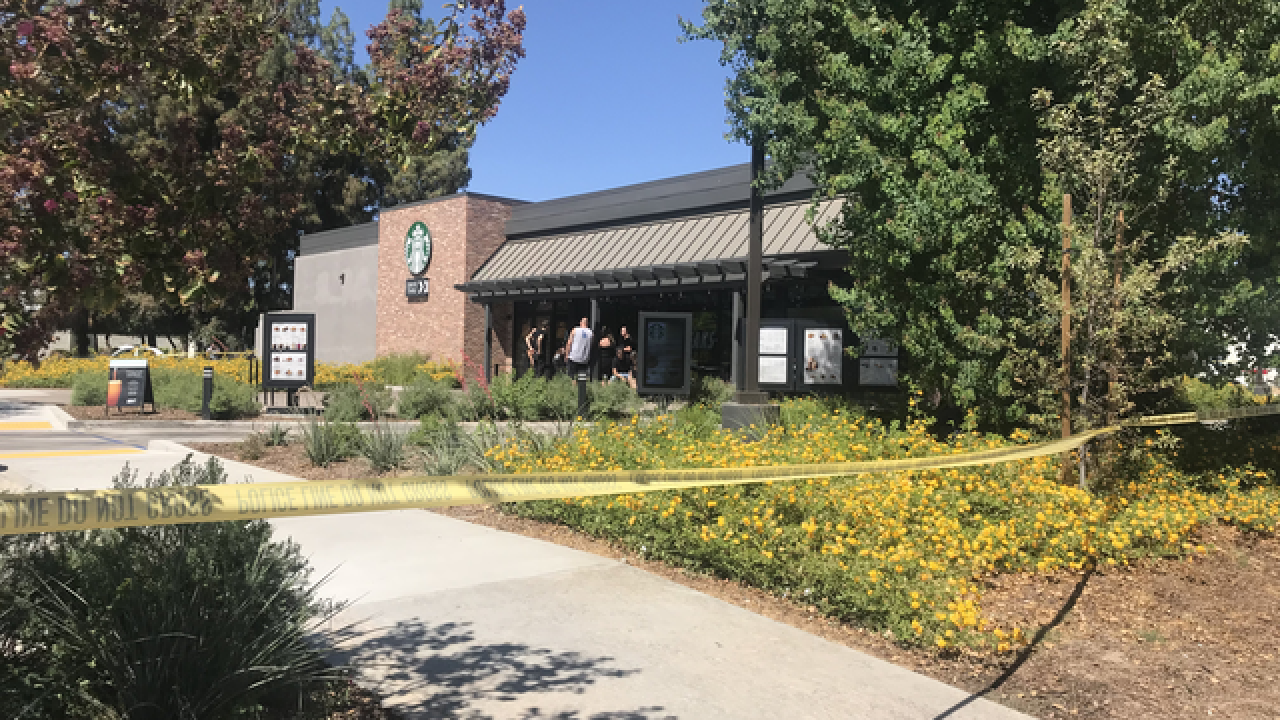 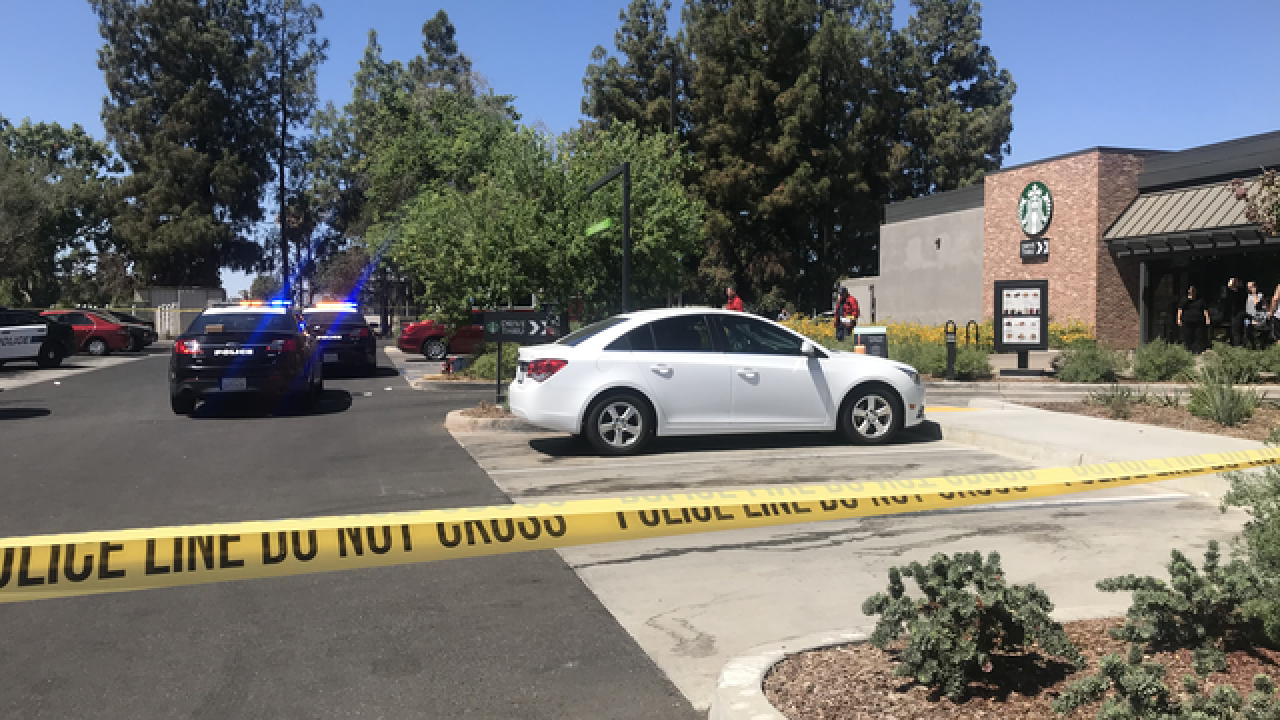 Two people are in the hospital after being stabbed inside the Starbucks on Stockdale Highway near Village Lane on Sunday afternoon, according to authorities.

The Bakersfield Police Department says it began with a domestic violence-related assault. A woman was reportedly attacked inside the Starbucks, and BPD says a good Samaritan was injured when he jumped in to help the woman.

That Good Samaritan has been identified as 27-year-old Blaine Hodge. When Starbucks patrons realized the man had a weapon, most ran. Hodge's friend says Hodge stepped in, jumping in between the man and the woman. The man attacked Hodge with what witnesses describe as a machete, hitting him multiple times.

Friends say because Hodge stepped in, he was able to delay the attack and save the woman.

As of Sunday evening, Hodge is recovering in the hospital, getting ready for surgery on his hand.

Coincidentally, Hodge is a local artist and musician and is set to release an album this month called "The Mind of a Hero."

Police have one male suspect in custody. They say an "edged weapon" was used in the attack, but police are not able to say what type of weapon was used at this time.

Both victims were taken to the hospital in critical condition, but they are both said to be stable.

BPD says the Starbucks appears to be closed for the time being.