'Star Wars Land: Galaxy's Edge' to open at Disneyland May 31 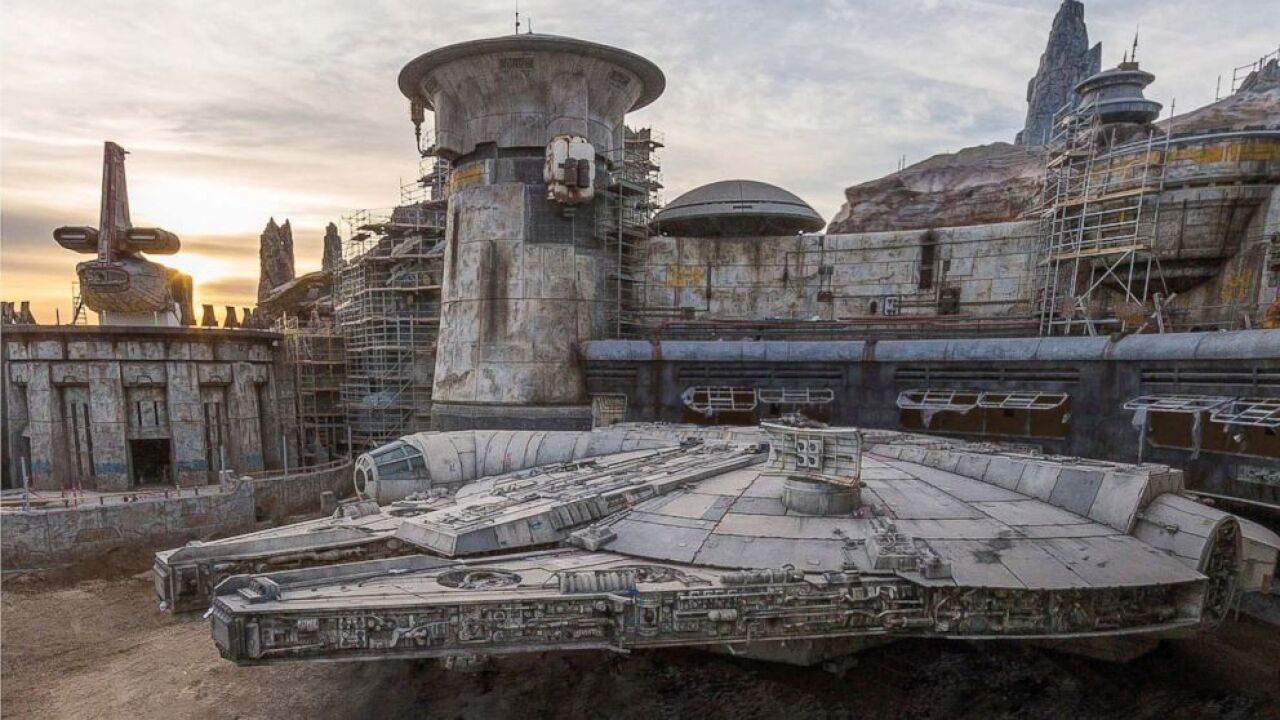 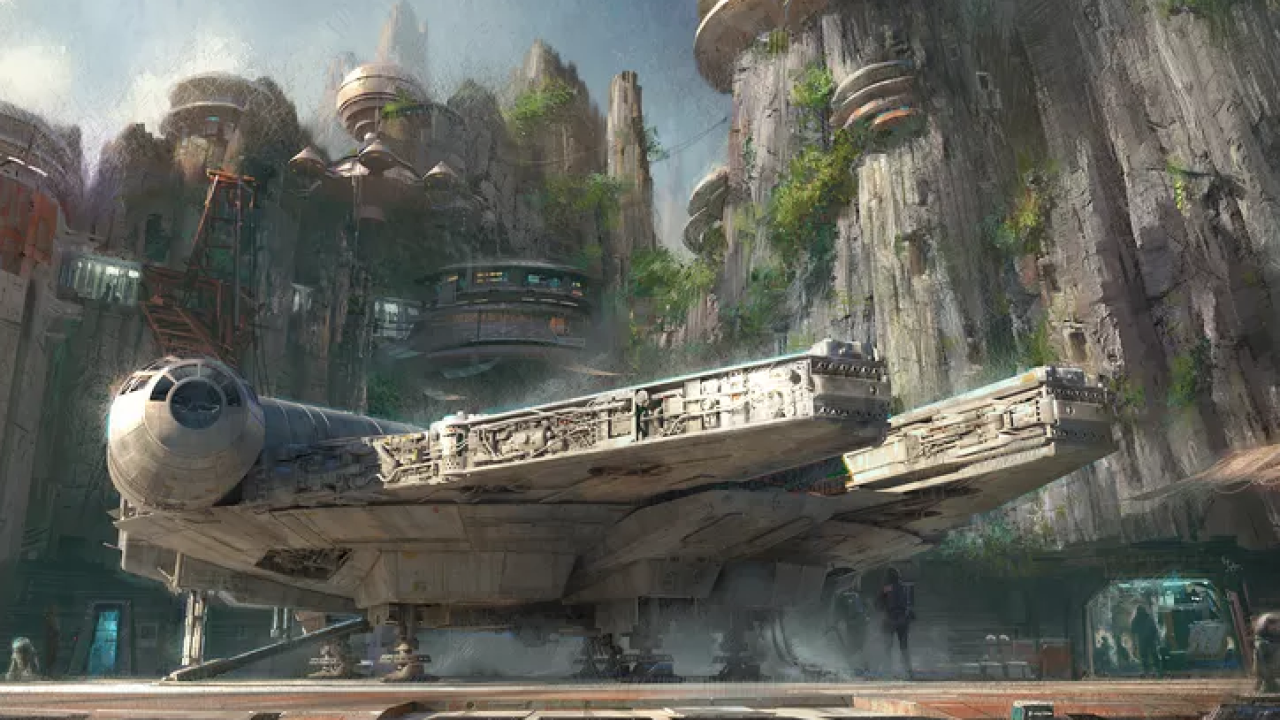 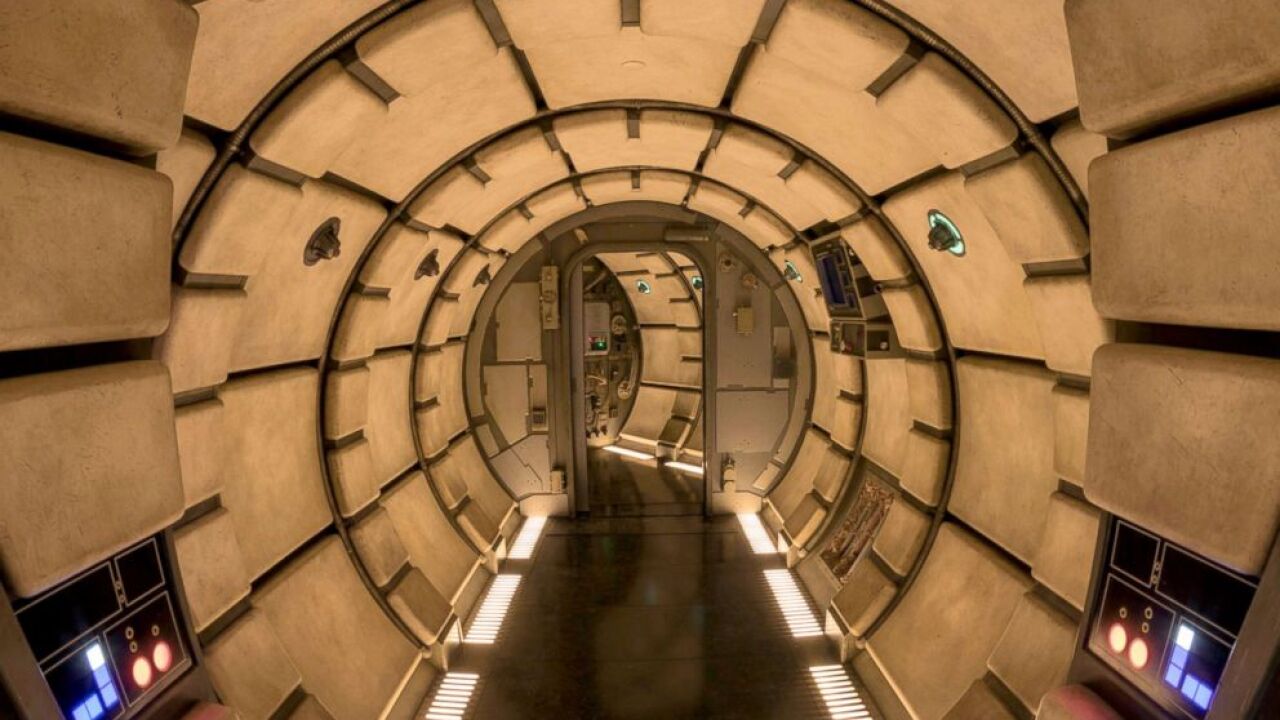 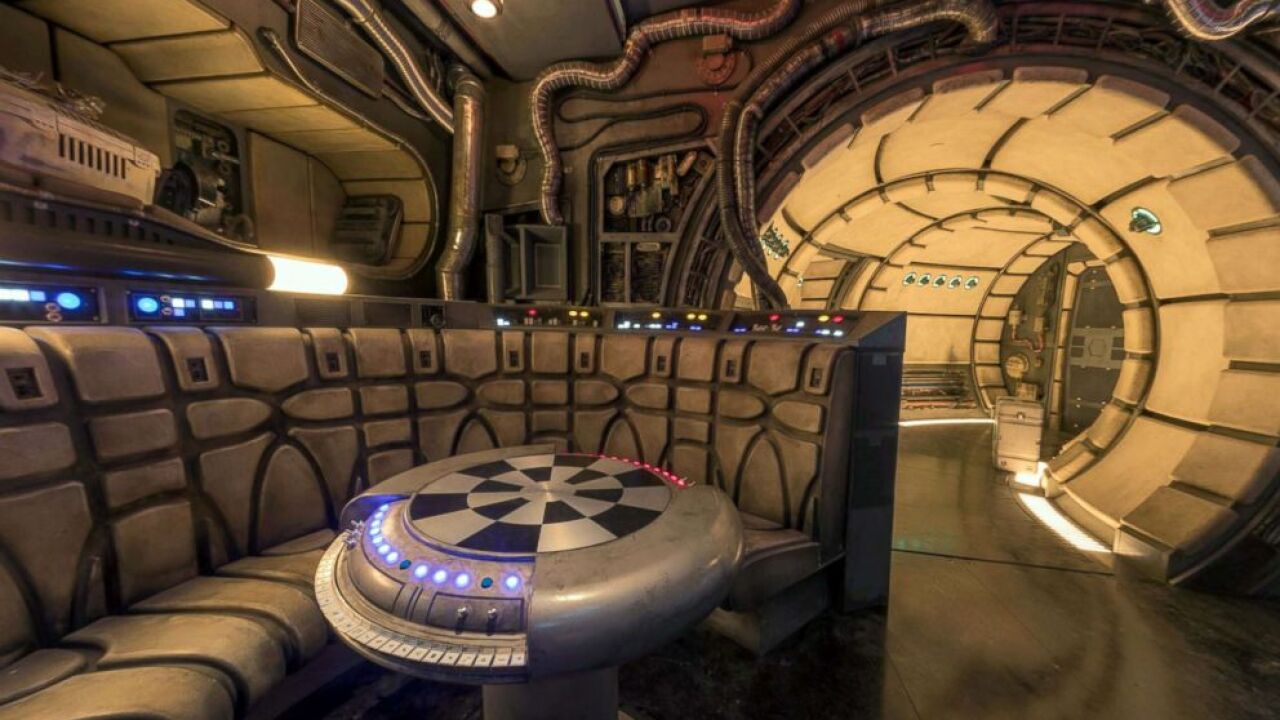 The opening dates for Star Wars: Galaxy's Edge have been announced.

Bog Iger, Chairman and Chief Executive Officer of The Walt Disney Company, shared the dates from the Annual Meeting of Shareholders in St Louis, Missouri.

The highly anticipated lands are opening earlier than originally expected. The two lands had previously been slated to open in summer and fall, respectively.

Two attractions and a restaurant are the focal points of the new land. On Star Wars: Rise of the Resistance, guests will join a battle between the First Order and the Resistance. On Millennium Falcon: Smugglers Run, guests take control. At Oga’s Cantina , alcohol will be served – a first for Disneyland.

At 14 acres each, Star Wars: Galaxy’s Edge will be Disney's largest single-themed land expansions ever, transporting guests to live their own Star Wars adventures in Black Spire Outpost, a village on the remote planet of Batuu, full of unique sights, sounds, smells and tastes.

"Good Morning America" got a top-secret look at the land last month. From the new food to the new toys , there's plenty to be excited about.