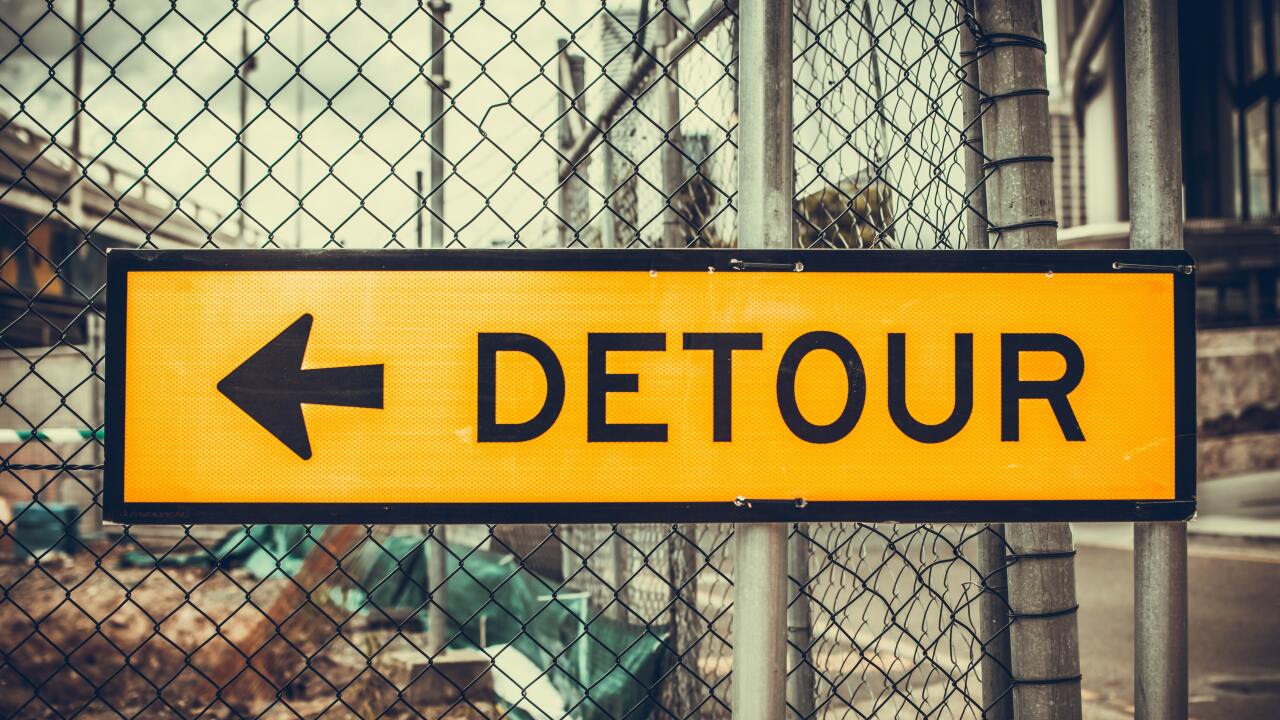 BAKERSFIELD, Calif. — Starting this Sunday nighttime lane and ramp closures are scheduled due to construction.

The Thomas Roads Improvement Program will be paving, striping, and the placing a temporary concrete barrier rail on State Route 58 and State Route 99 on Sunday, April 7 through Thursday, April 11. The closures are expected to be in effect between the hours of 9 p.m. and 5 a.m., each night, in these areas: