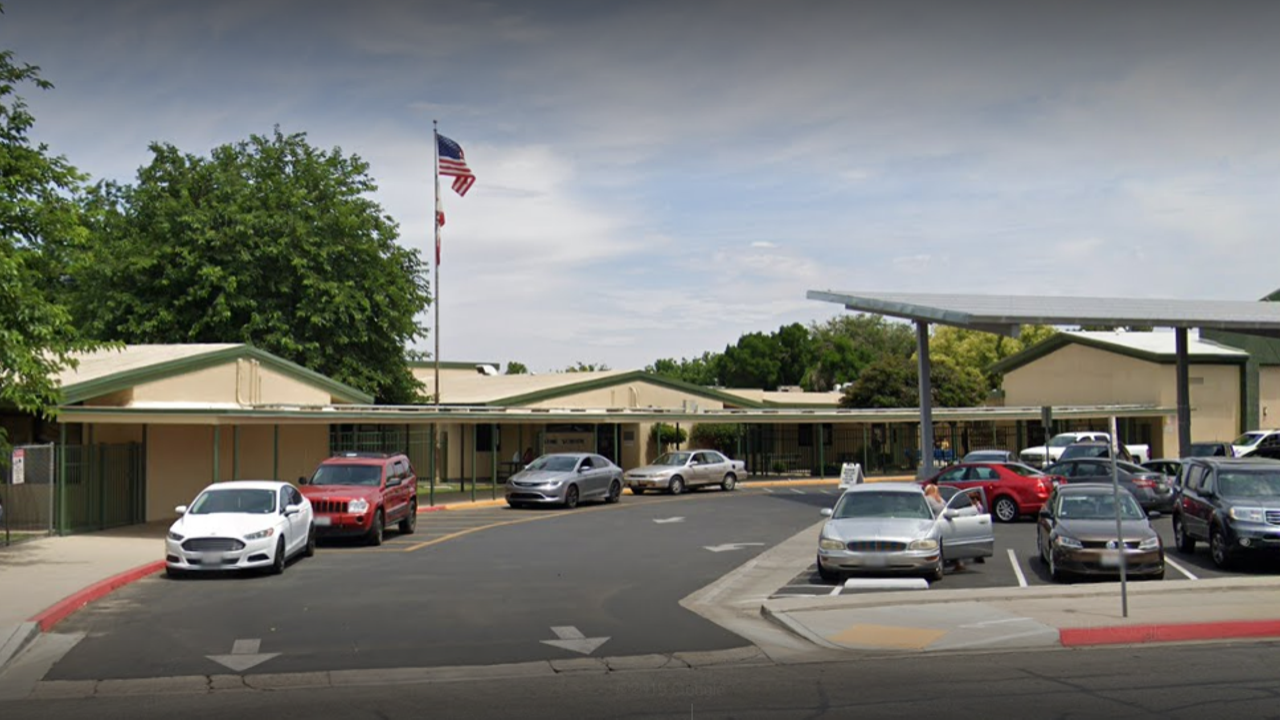 BAKERSFIELD, Calif. — The Bakersfield Police Department arrested two juveniles Tuesday following a burglary that led to a nearby elementary school being placed on lock-down.

Officers responded to the 2100 block of Carter Way near Ming Ave. and New Stine Road. Tuesday around 1:15 p.m. for a residential burglary that had just happened.

When officers arrived they saw two suspects run away and a perimeter was created around the area.

Officials said because of the proximity to Stine Elementary School, officials decided to place the school on lock-down for about 45 minutes.

According to the Panama-Buena Vista Union School District district, staff worked to notify parents about the situation.

Bakersfield police said the suspects broke into at least two additional houses nearby to try to hide from officers. Both suspects were located after a search with the assistance of police K-9s. The suspects were arrested for residential burglary, resisting arrest, and vandalism.

The suspect's names are not being released because of their age. Both were booked into the Kern County Juvenile Hall.

The investigation is ongoing, anyone with information is urged to contact the Bakersfield Police Department at 327-7111.