Meteor seen across the state on Wednesday night 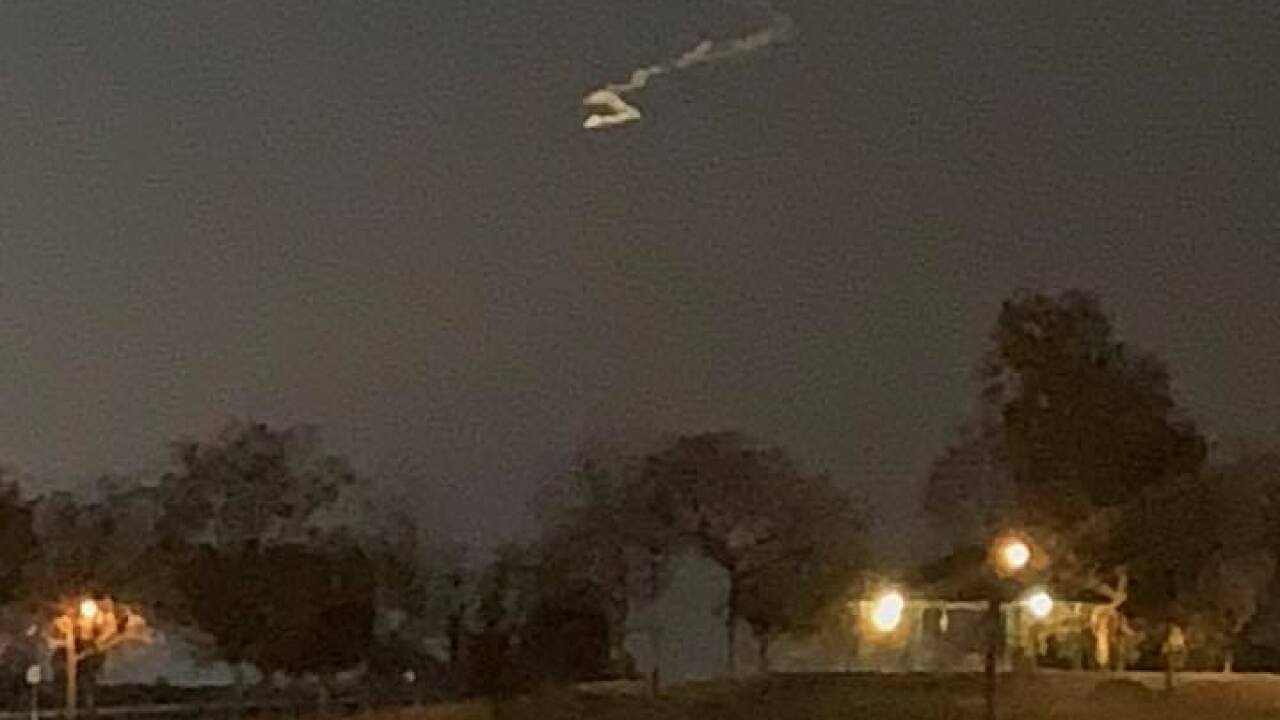 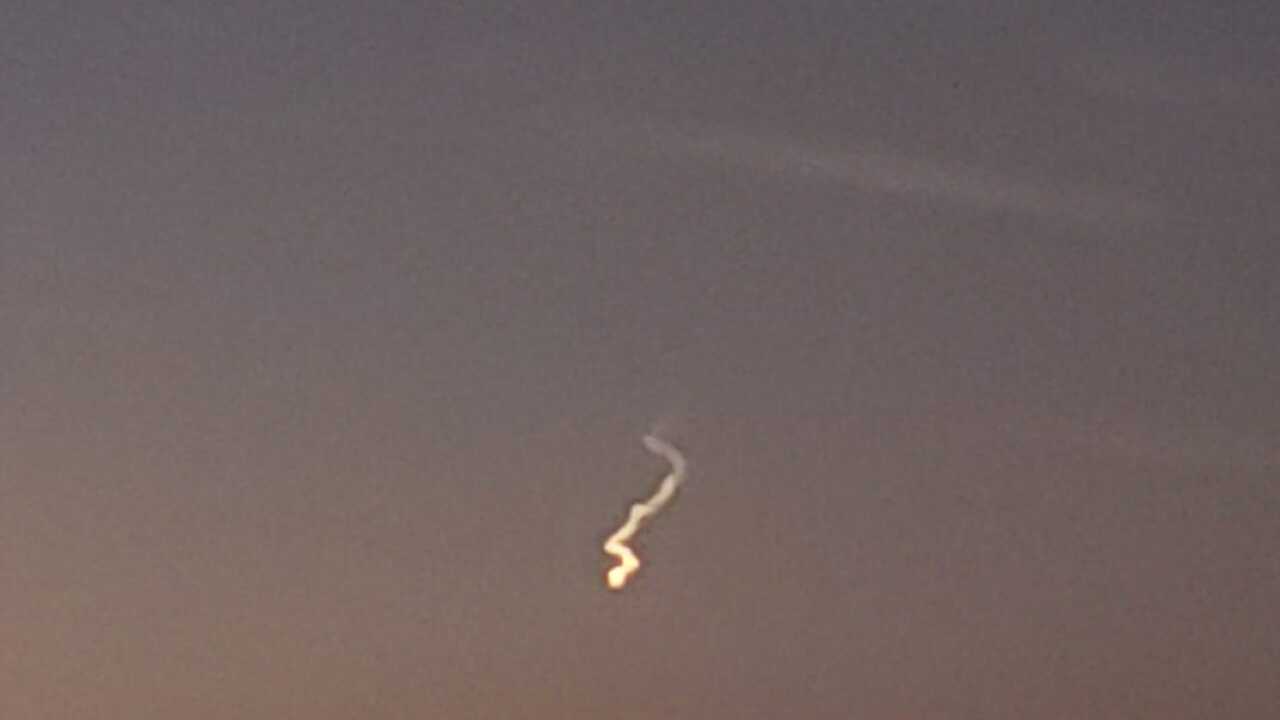 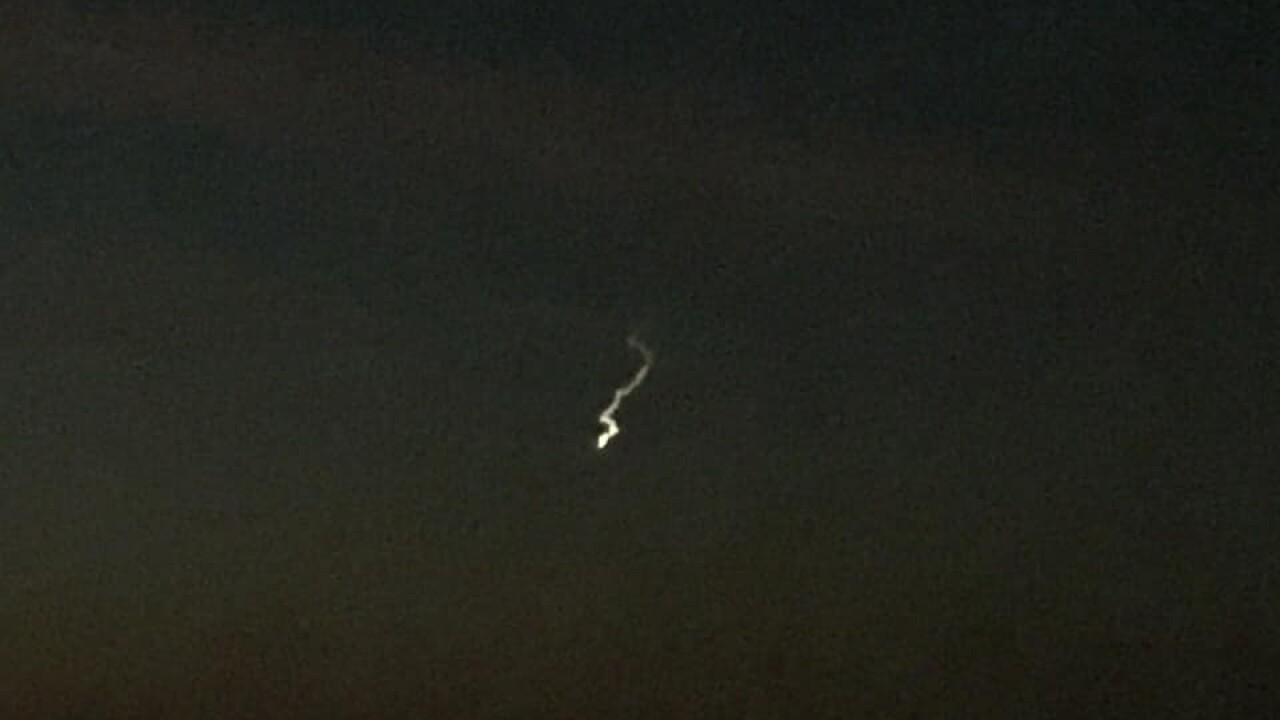 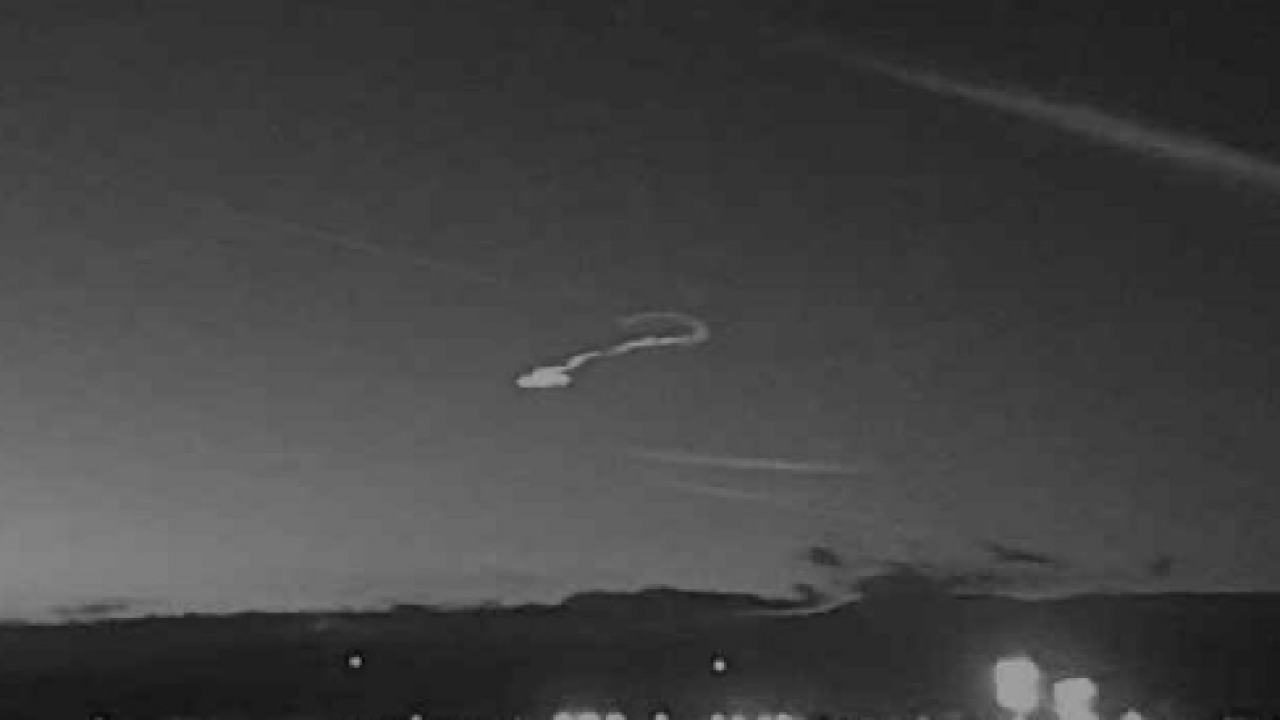 BAKERSFIELD, Calif. — There was a strange sight in the sky Wednesday night, which caught people's eyes from across the state. Initially it was thought to have been a cloud, but according to the National Weather Service, the strange formation may have been a meteorite.

Or maybe not.... There's a video of a meteorite that occurred at the same time. Will probably be airing on your local news tonight.


The National Weather Service Reno said that according to reports, it appears that the light was likely a meteor or space debris entering the atmosphere.

According to our sister station KABC, in Southern California, the director of the Griffith Observatory, Dr. Edwin Krupp confirmed that it was a bolide meteor that entered the Earth's atmosphere.

The sight wasn't isolated to just Kern County, people from Sacramento and the San Francisco area also reported seeing the bright light appear across the sky.

A mysterious streak of light was seen high above the sky in California. Viewer photos here: https://t.co/mcepxTa5C5

Footage below shows what looks like a meteor falling from the sky.

Video of what was (likely?) a #meteor that appeared just after 5:30 p.m., view looking west from San Francisco. #SF pic.twitter.com/Fr71PJZQBE

Did you see anything strange in the sky tonight? Let us know at news@kero.com!