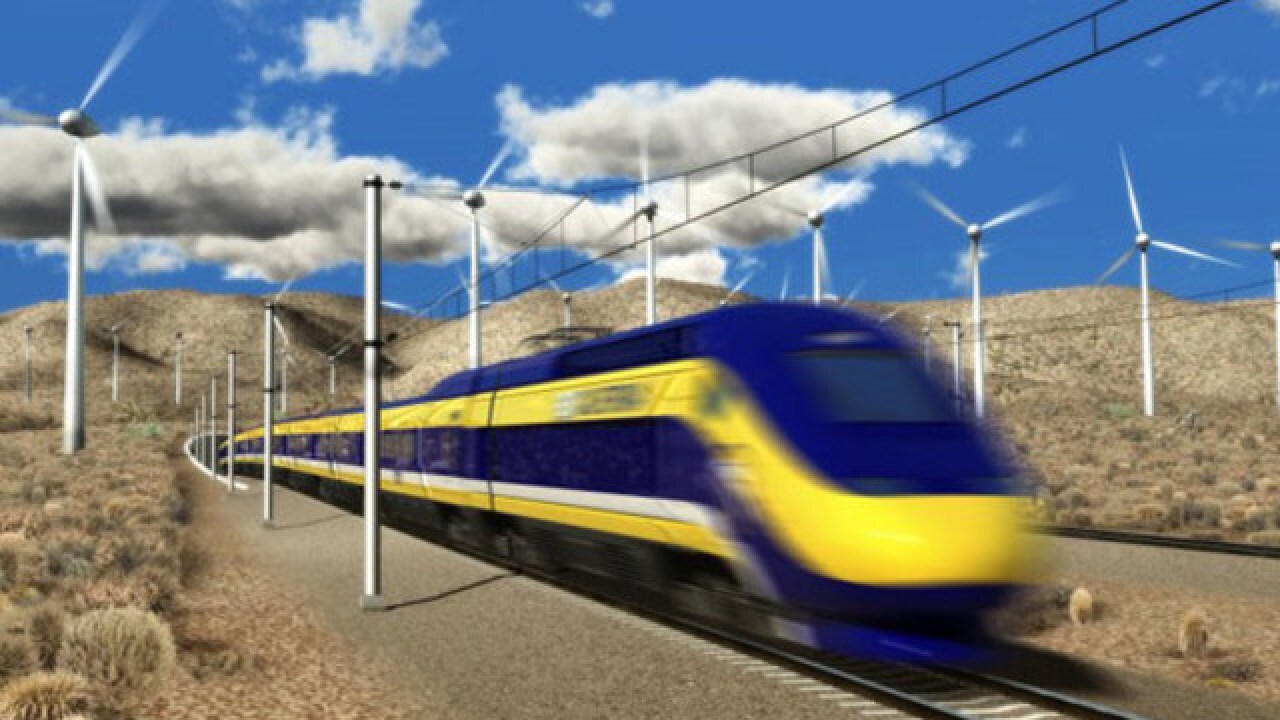 KERN COUNTY, Calif. — In a four-to-one vote Tuesday, the Kern County Board of Supervisors approved a resolution supporting the end of the High Speed Rail Project in the county.

In February, Supervisor Zack Scrivner called for the state to abandon the project all together after Governor Gavin Newsom announced they would be scaling back the project. Original plans for the High Speed Rail would have connected Los Angeles to San Francisco. Eventually that would be extended down to San Diego, with a stop in Bakersfield. However, due to numerous reports of mismanagement, including the growing cost of $77 billion and an expending timeline, Governor Newsom cut the project down. The new plan would just connect Bakersfield to Modesto.

Scrivner has argued that the millions of dollars allocated to the project would be of more use if they were spent on other projects around the state. Tuesday, he motioned for the board to approve a resolution that would be sent to the Governor, The High Speed Rail Authority, The State Assembly and The State Senate.

The resolution was approved by a four-to-one vote, with Supervisor Leticia Perez voting not to approve sending the letter. She argued the project has created numerous jobs in the county and she supports it for that reason.