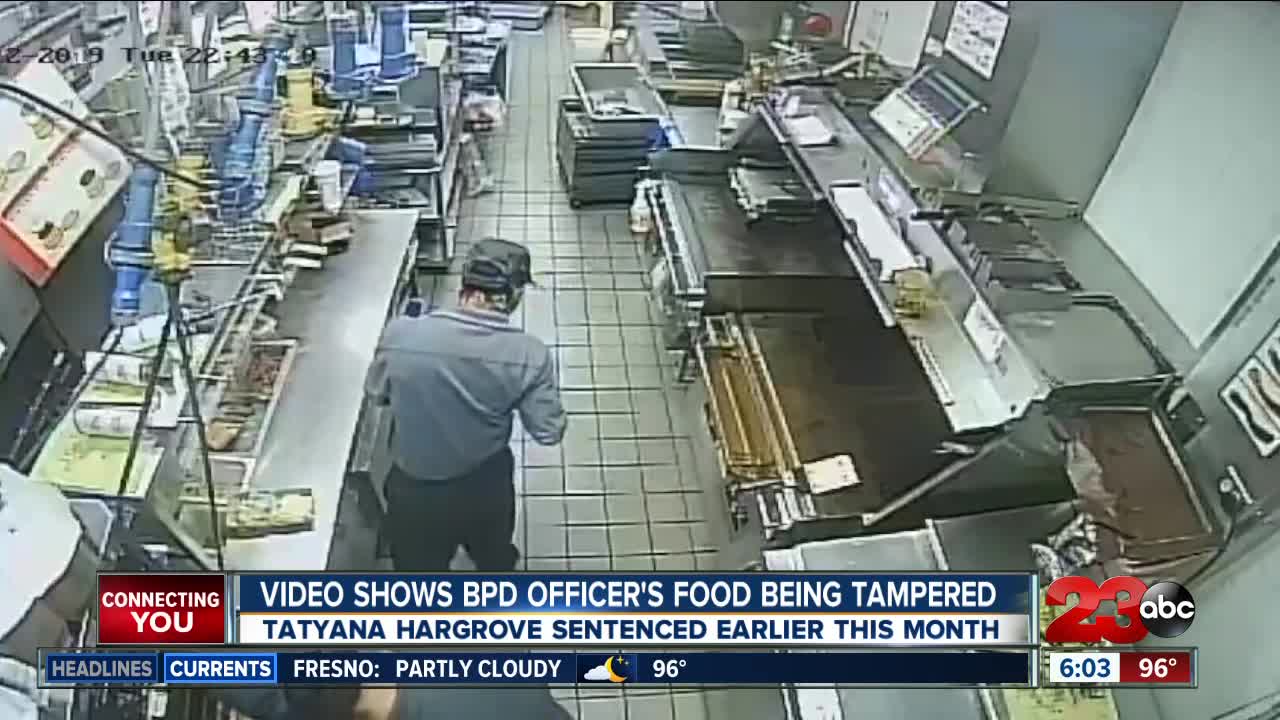 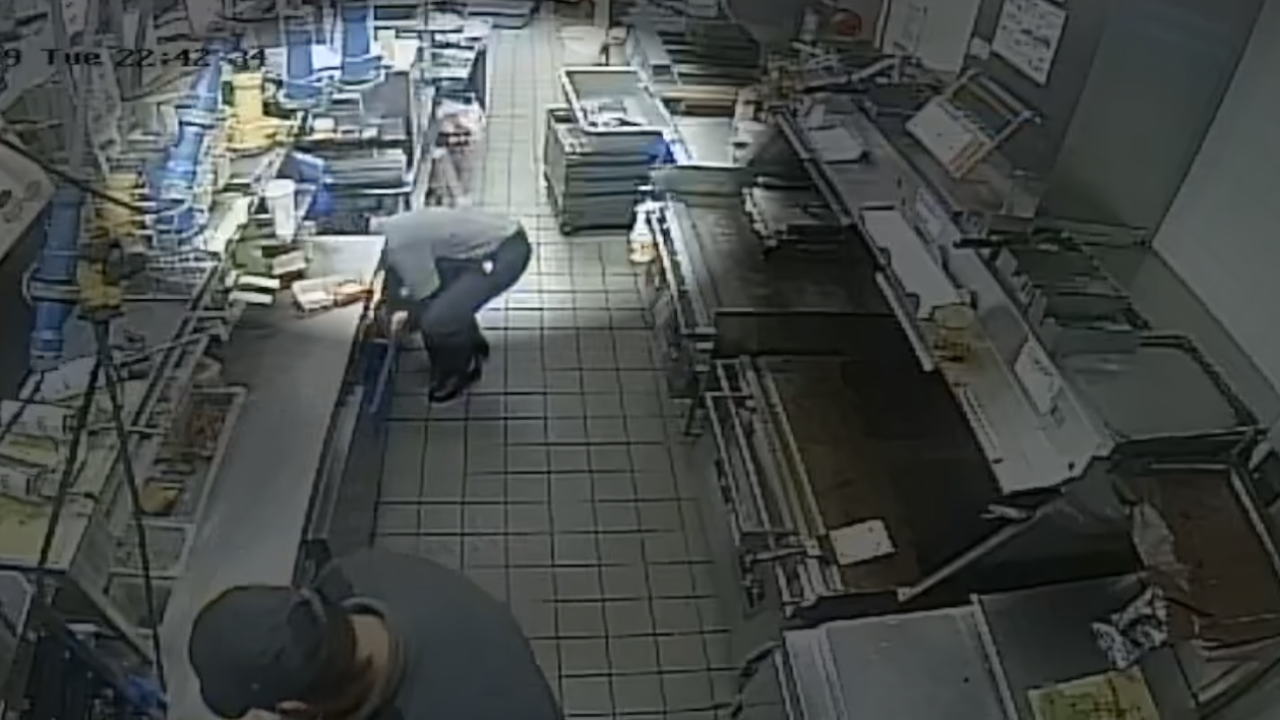 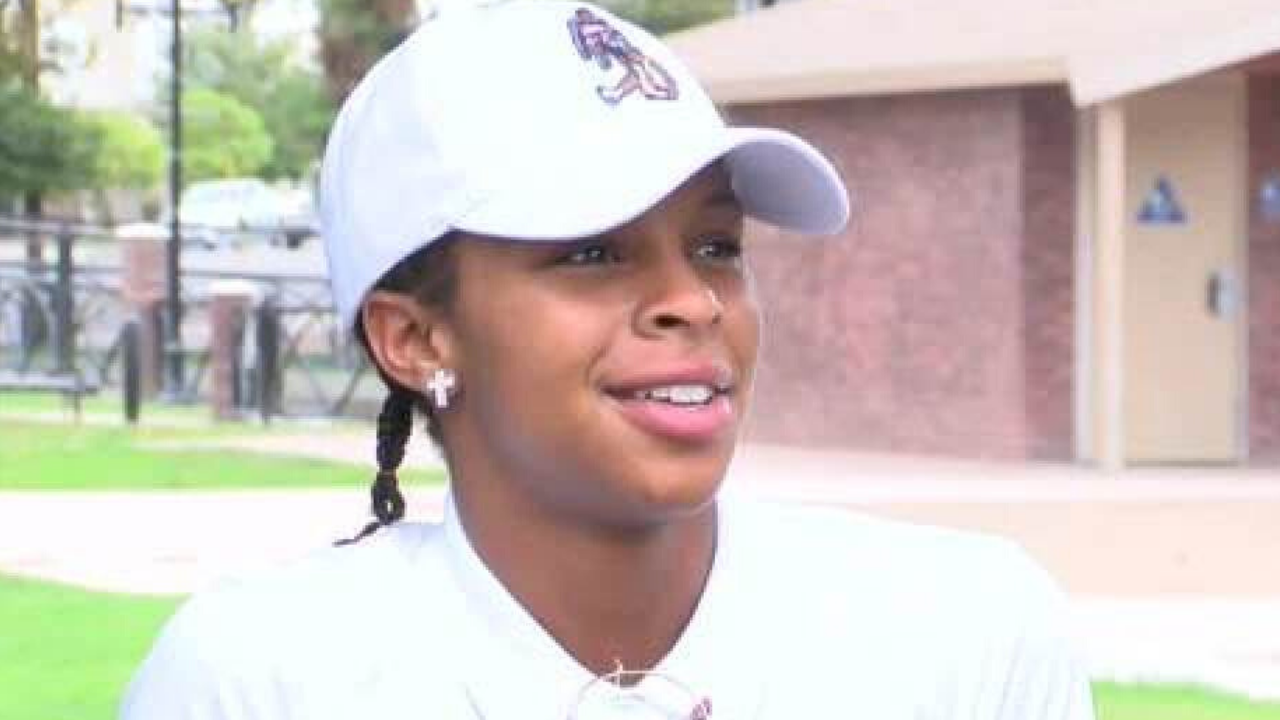 In video first seen on 23ABC, you can see Hargrove tampering with the officer's food and body camera video showing what she told deputies after she was placed under arrest.

Surveillance video obtained by 23ABC shows Hargrove working at the McDonald's on Rosedale Highway in November of 2019. A manager called the Kern County Sheriff's Office after an employee reported Hargrove messed with a customer's food.

Deputies responded to investigate and watched the surveillance video showing Hargrove drop hamburger buns onto the floor before quickly picking them up and putting them into the toaster. She grabs one bun, rubs it on the floor, and appears to show her coworker, Herman Trevino.

She takes the other two out of the toaster and rubs another one on the ground before building the burger. A few seconds later, she grabs a patty turns away from the camera, and appears to spit on it. She then wipes her mouth and boxes it up. It was then served to a Bakersfield Police officer.

When deputies interviewed Trevino about the incident he claimed he told Hargrove not to do it.

"She dropped the buns and I thought she was just being funny... so I told her, I was like 'don't give him those buns,'" Trevino told a KCSO deputy.

Trevino also told deputies Hargrove said "(expletive) the police" while making it. A few minutes later he spoke to the deputy again apologizing for his actions.

"At first, yea, I was laughing, but then I told her, you should've changed the buns, like you need to."

The deputy went to Hargrove's home and placed her under arrest. When questioned about the incident Hargrove said she was in a rush, dropped a burger, and still used it. She denied spitting on the burger.

"When you're in the back cooking and you're in a rush, like sometimes you'll be like, 'Oh ok, it's a five-second rule', which is very inconsiderate, don't get me wrong. But, unfortunately, I chose to make the decision which is very odd," Hargrove told the deputy.

It was around a month later Hargrove was arrested for tampering with the officer's food.

On July 1, 2020, Hargrove pleaded no contest to misdemeanor battery on an officer. She was sentenced to 45 days in jail, must perform 100 hours of community service, and receive mental health counseling.

Hargrove turned herself in to serve her jail sentence on July 9th. She has since been released, but KCSO officials said they were not allowed to say exactly when she was released. He could not specify if she was released early because of the COVID-19 pandemic.

As for her coworker, Herman Trevino, he was also charged with felony mingling harmful substances with food but accepted a plea that would dismiss his charge if he testified against Hargrove at trial. His charge has since been dismissed.

23ABC reached out Lexie Blythe, Deputy Public Defender, who represented Hargrove on the case for comment and are waiting to hear back.

23ABC reached out to Trevino for comment about the situation, but his family told 23ABC they didn't have any comment on the story.