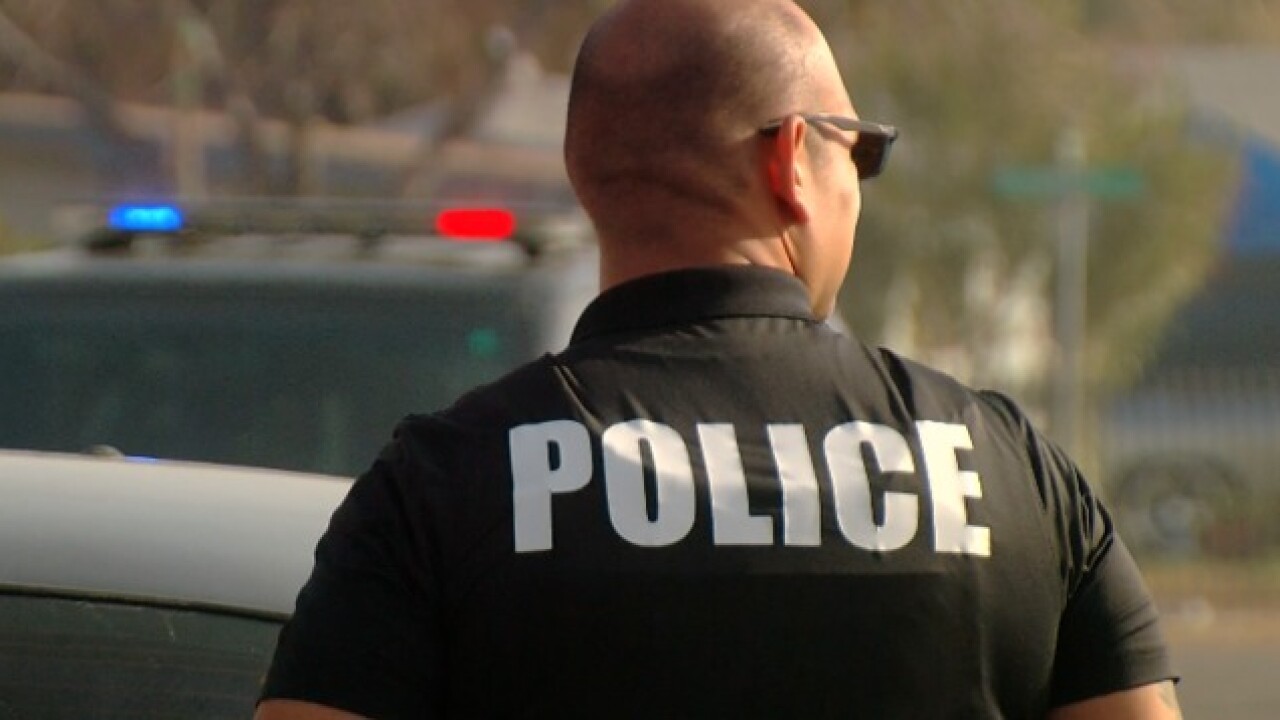 Copyright 2017 Scripps Media, Inc. All rights reserved. This material may not be published, broadcast, rewritten, or redistributed.
<p>DELANO OIS 123117</p>

Macias was a resident of Earlimart, according to the coroner's release.

Macias was shot and killed in the 2200 block of Norwalk Street in Delano. A postmortem exam will be done at a later time to determine Macias' cause and manner of death.

One man is dead after an officer-involved shooting unfolded in Delano on Sunday morning.

Delano Police say it happened at about 8:50 a.m., when two officers with the Delano Police Department responded to a suspicious vehicle parked in an alleyway in the 2100 block of Norwalk Street.

As officers approached the vehicle on foot, the suspect vehicle began accelerating toward one of the officers. Police say the officer feared for his life and fired his firearm, striking the driver. The driver died from his injuries.

The passenger inside the suspect vehicle fled into a nearby home; after about an hour of negotiations, the man came out and was taken into custody.

The two officers involved are being placed on administrative leave, pending the outcome of the investigation by the Delano Police Department and the Kern County District Attorney's Office.